Extra treats are on the menu for a pet dog who drove an intruder from his Whangārei home moments after his owner was stabbed with a rusty knife.

A 23-year-old woman said things could've been much worse if her canine companion Oscar wasn't on hand to protect her during a home invasion on Chester Ave, Onerahi, on Monday afternoon.

The disturbing incident unfolded shortly before 1.30pm when a man fully dressed in black clothing climbed into an open window next to the bed where the woman was lying, looking at her phone.

"He had one foot on the window sill and one on the bed," she said.

"He was wearing all black. He had a black hoodie, plain black track pants... and plain black socks on, a black bandanna pulled over the bottom of his face, his hood was on. I could only see his eyes."

"I just kind of froze. I was more worried about my dog – I kind of knew that he would try and hurt him." 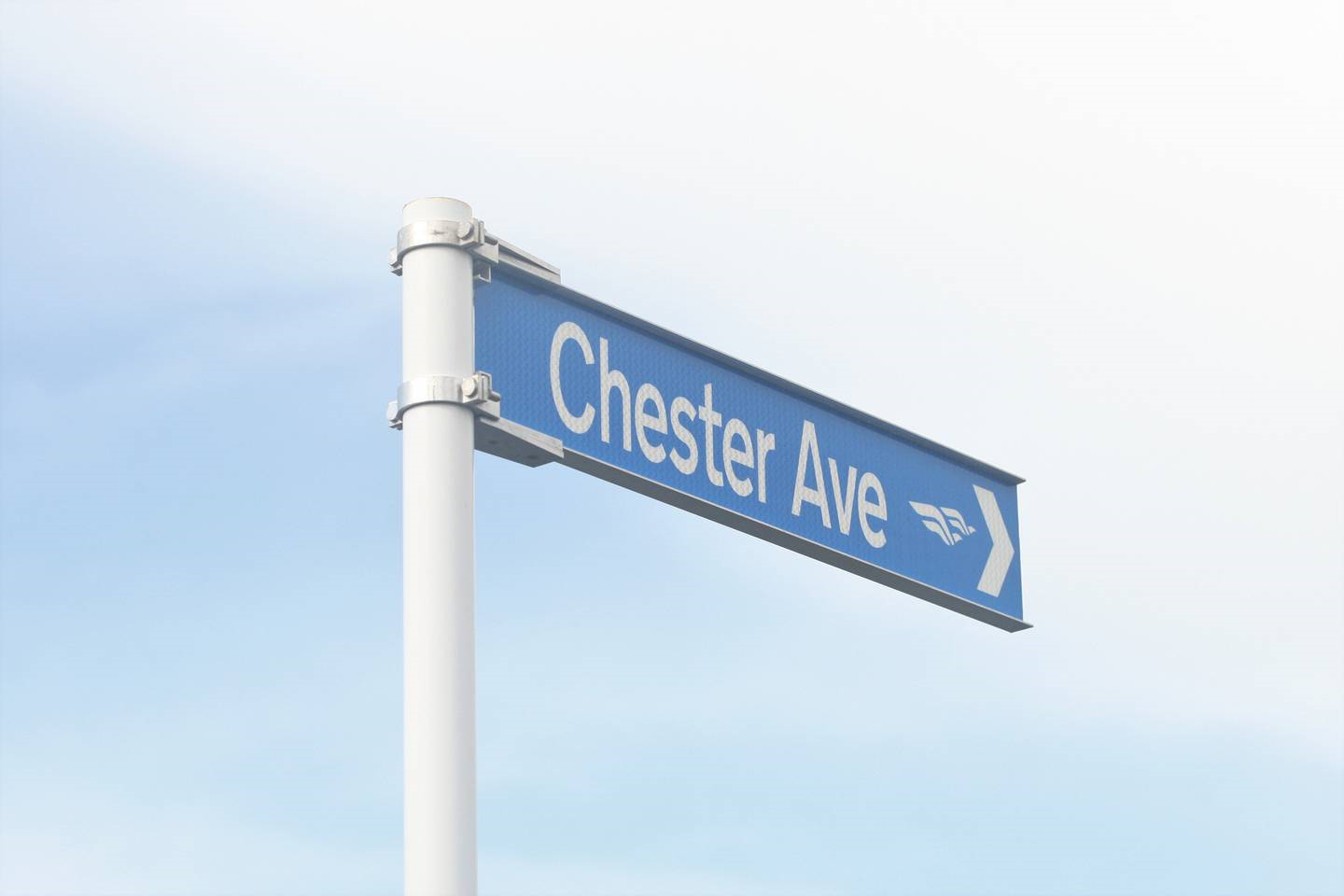 An intruder stabbed a woman in her Chester Ave home in Onerahi on Monday afternoon. (Photo / Karina Cooper)

The look on the man's face when he saw the woman was shock, she said.

"He decided to just stab me."

The knife cut into the woman's upper left abdomen – inflicting awful pain on her.

"It didn't puncture any organs but it was enough for it to be basically p****** out blood."

Oscar registered the commotion and came to his owner's plight.

"He just lunged for the guy," she said.

The man let out an alarmed "f***" and jumped out the window to make a quick getaway.

The woman said adrenaline saw her immediately phone her partner at work to beckon him home.

When he arrived he dialled 111.

Still bleeding, the woman was transported by St John paramedics to Whangārei Hospital where she was released later that evening following treatment for a stab wound.

The woman said she had found it too difficult to return home.

"We had to stay at our friend's place last night because when we came home I had a massive panic attack."

It's only been a year that the woman and her partner have lived in their home on the innocuous cul-de-sac – just 500m from Onerahi Rd, a bustling link to the city centre.

"My advice is just basically to watch out... be extra cautious. You just never know," she said.

Police were currently investigating the incident and working to track down the man involved.

Anyone with information or anyone who saw suspicious activity in the area was asked to contact Police on 105, quoting event number P047321294.