The Blackcaps are on top of the world - and everyone knows it.

New Zealand won the inaugural World Test Championship against India this morning (NZT) after a stunning bowling performance that saw them chase down their target of 139 with 7.1 overs to spare.

They've dominated global headlines since, with even Indian media outlets commending the Blackcaps as worthy champions.

Here's how the world reacted:

Current and former cricketers from around the world were quick to congratulate New Zealand on their incredible achievement.

Times of India praised Williamson's leadership and reflected on how things have turned around for the team since World Cup heartbreak.

"Perhaps the cricket Gods wanted a course correction for Williamson and his men, who were left high and dry during that evening at the Lord's where a twist of cruel fate and horrible rules robbed them of deserving glory in the 2019 World Cup." 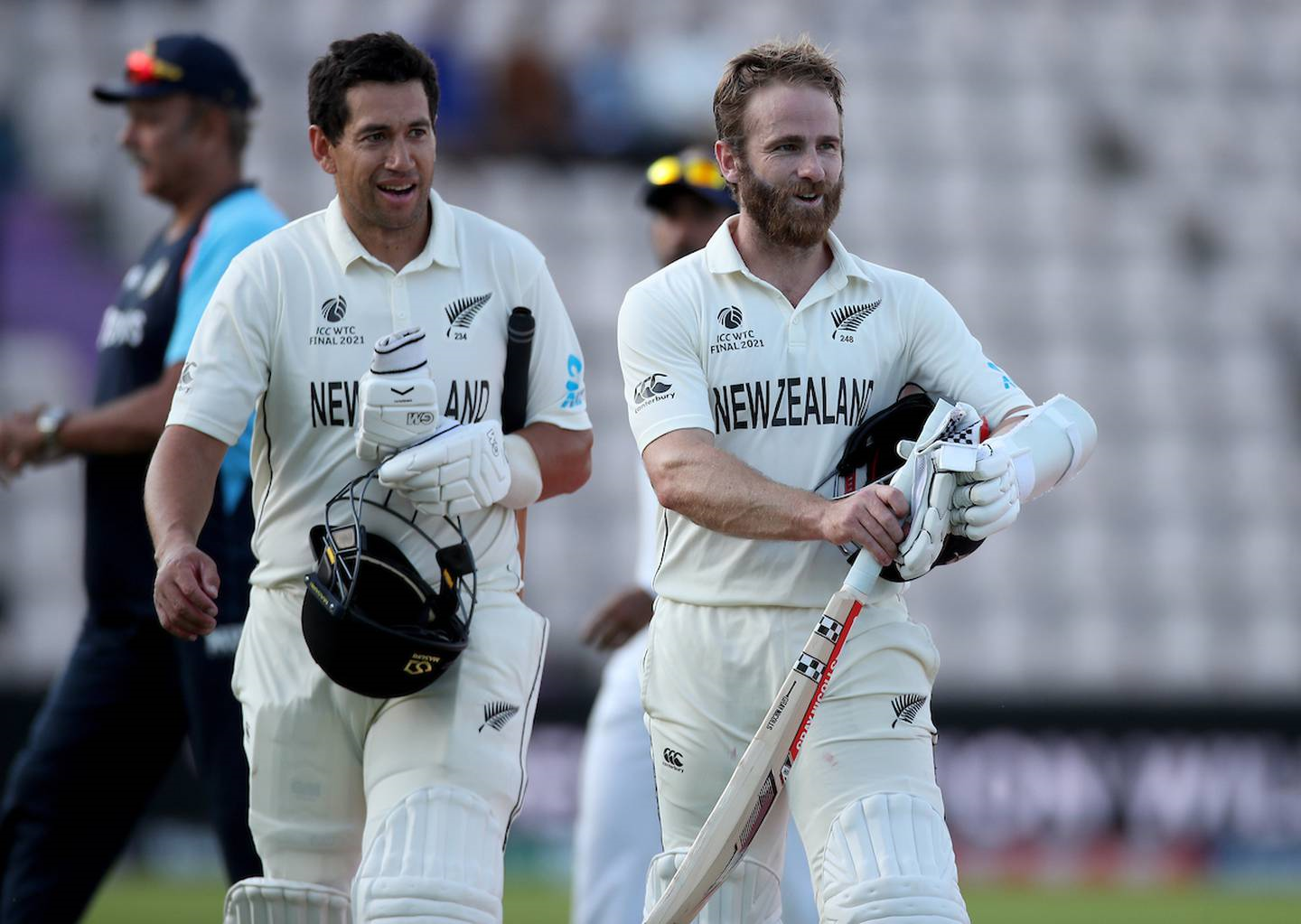 "It was the concerted effort of cricket in New Zealand that has overcome the disparity in income and population to produce a team built on the collective and beat India's superstars."

They also pointed out the rise of Kyle Jamieson.

"A new star has been born in Kyle Jamieson, man of the match for his seven for 61 from 46 overs of relentless examination of Indian techniques.

"Jamieson bowled two heroic spells on Wednesday of two for six in seven overs before lunch, landing the big ones of Virat Kohli and Cheteshwar Pujara." Meanwhile, NDTV Sports reflected on New Zealand's initial label as the underdogs for the Test Championship.

"Few cricket lovers would begrudge New Zealand, a country with a population of around five million compared with cricket powerhouse's India's 1.3 billion, their success.

"They entered a final worth $1.6 million to the winners, hardened by a recent 1-0 series win in England, while India were playing their first Test since March," it read.

THE @BLACKCAPS ARE WORLD CHAMPIONS!! pic.twitter.com/vvBNs9mMCi

So proud of this group of men. 5 years ago this result would have been unimaginable. Enjoy tonight lads! @blackcaps

The greatest day in NZ cricket history. So stoked for our world champion @BLACKCAPS.🏆 Kane & @RossLTaylor bringing it home was fitting. Great idea having a 6th day. Whoever thought of that, give them a pay rise. And Kyle Jamieson receiving man of the match barefoot. 😍