Green Party MP Elizabeth Kerekere says she is "considering options" on whether to challenge James Shaw for the co-leadership position.

Shaw has confirmed he would fight to retain his role vowing to "redouble" efforts around the environment and poverty if re-elected co-leader, a position he has held since 2015.

It comes after he failed to get the 75 per cent votes of delegates at the party's annual meeting at the weekend to be reconfirmed in the role.

This opens up the co-leadership role to challengers ahead of a vote this week. Delegates reconfirmed co-leader Marama Davidson.

The challenge comes after the party earlier voted to remove the male co-leadership requirement from its constitution. It now requires a woman and one person of any gender (providing leadership pathways for non-binary and intersex). Green Party MP Elizabeth Kerekere (centre) says she is "considering options" on if to run for co-leader. Photo / Sophie Trigger

One co-leader also needs to be Māori.

Asked if she would run and if she backed Shaw, Kerekere told the Herald she was "still considering options" and would issue a statement after the Caucus meeting tomorrow.

Golriz Ghahraman ruled out putting herself up for the leadership and would not say whether she backed Shaw to hold on to the role.

"I prefer not to take a position on any co-leader candidate to allow the member-based process to run its course."

Green MP Eugenie Sage told RNZ she was not standing for co-leader and "strongly" supported Shaw.

Shaw said he was "quietly confident" of being re-elected. He had spoken to party members up and down the country ahead of announcing this morning he would stand again. 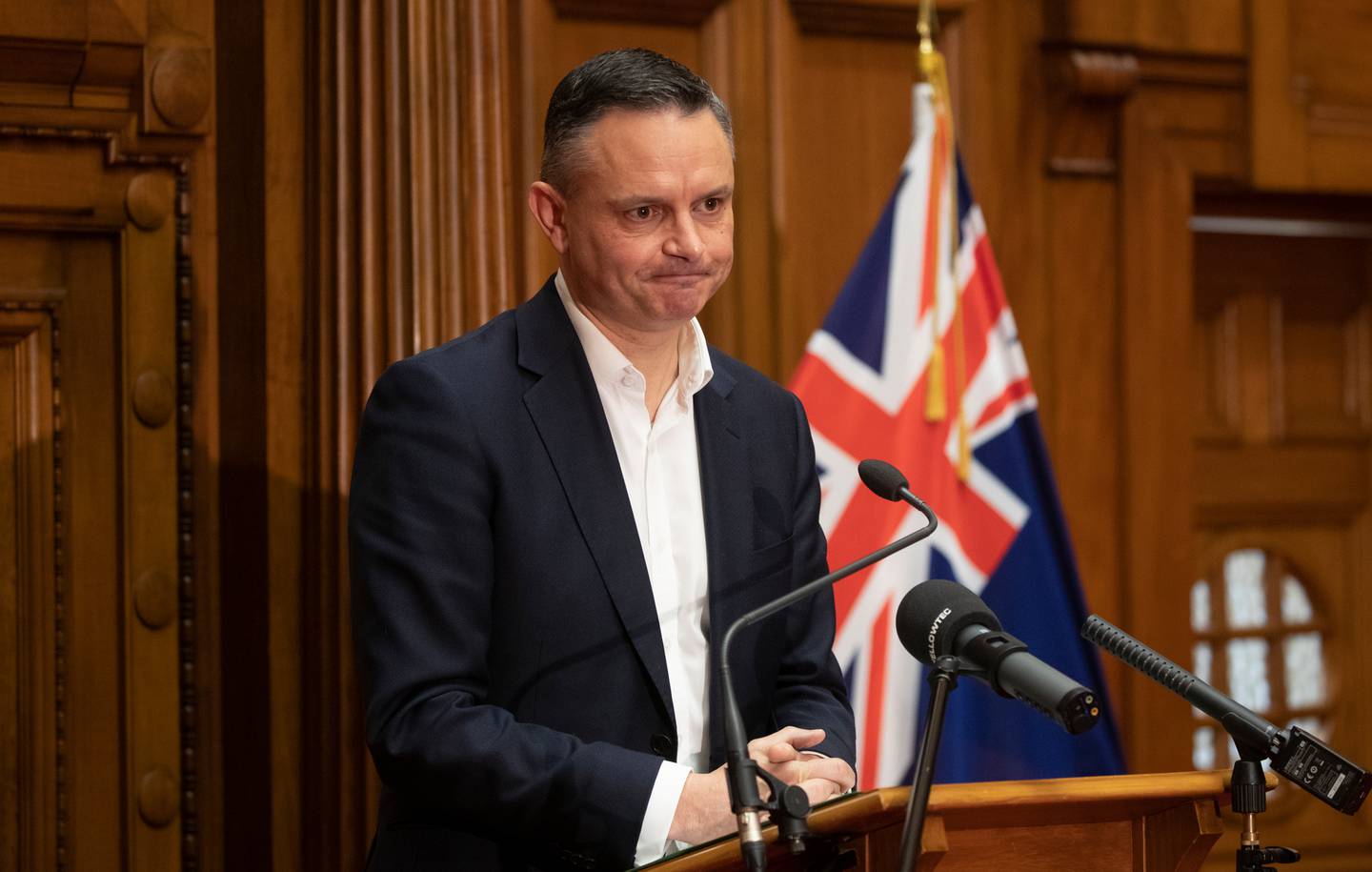 Shaw said he understood frustration from members about the "glacial" pace of Government over climate change, for which he had ministerial responsibility, indicating the Labour majority a roadblock to the "pace" needed.

But Shaw said he was proud of the "cross-party" support for climate action he had achieved and vowed to "redouble" efforts if re-elected.

Asked if he was out of touch with grassroots members, Shaw said he had support up and down the country but there had clearly been "some shift".

On the fact such leadership battles go on each year in the Green Party and potentially again in an election year in 2023, Shaw said it was a function of the Green Party as per the constitution.

"What I do hope is that this settles it."

Shaw said people had to remember the Green Party was founded by activists who had been fighting their lives for stronger action on climate change. There was a sense of urgency on climate change some felt was not matched by the Government, a sentiment Shaw said he shared.

"I actually share a lot of the frustration, even if that frustration is directed at me."

Asked if he was voted out Shaw said it was not something he was contemplating right now and would "cross that bridge" when it came to it.

He was "quietly confident" on the vote, he said.

Asked if his broad spectrum work on climate change including working closely with farmers might have annoyed some of those in the Greens, Shaw said he was proud of that work but acknowledged, "It does come at some cost". 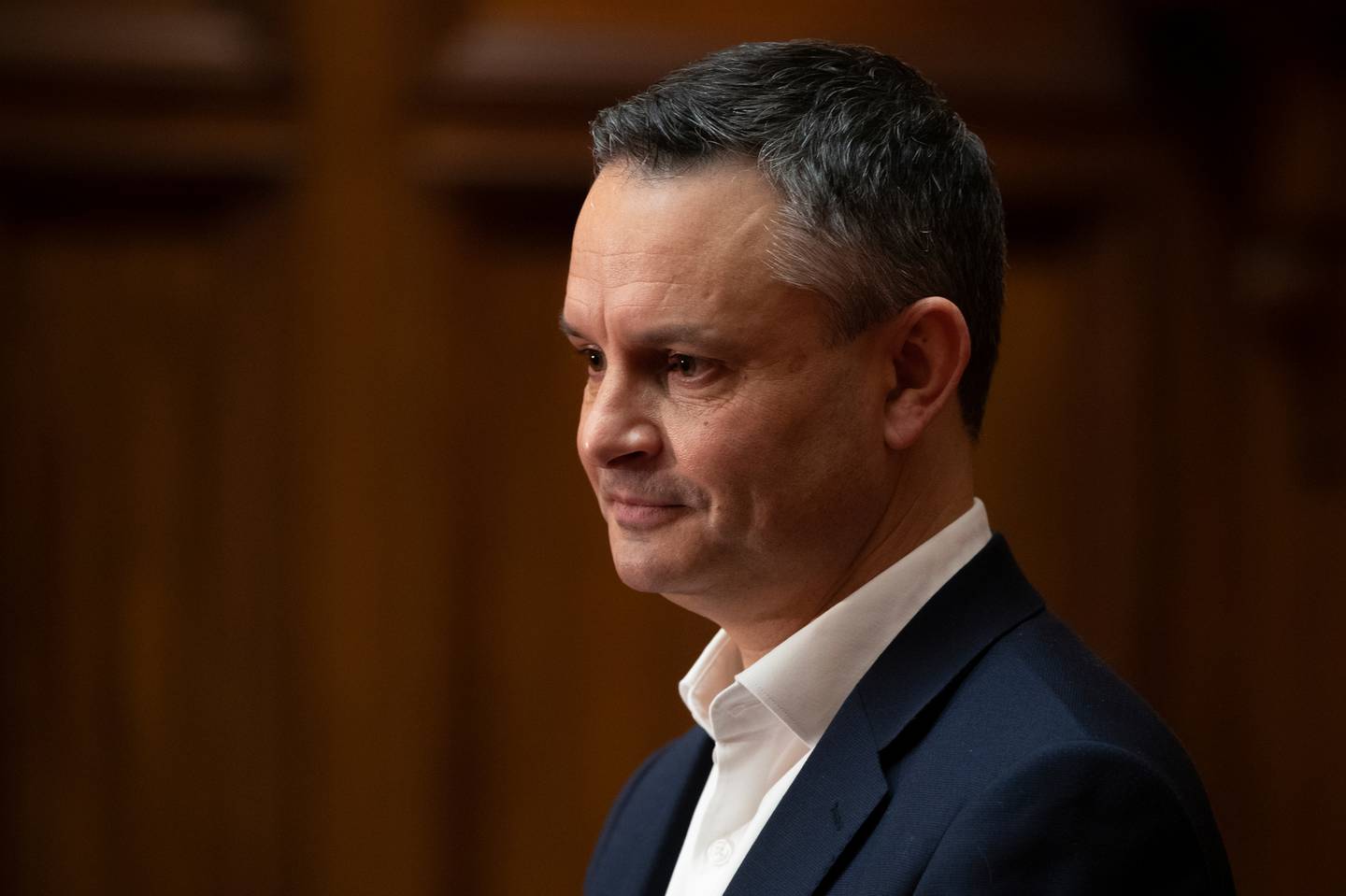 If he lost the co-leadership Shaw said he would continue as Climate Change Minister. His work there was "only just starting to bear fruit", he said.

Shaw also faced a leadership challenge last year, from Dunedin activist James Cockle, who campaigned on "not just giving away policies that are akin to being Labour's little helper".

Shaw was re-elected by a margin of 116 delegate votes to four.