A group of New Zealand residents with unvaccinated relatives or who are themselves not vaccinated are considering taking a class-action lawsuit against the Government for not letting them into the country.

Under current border rules, only New Zealand citizens will be allowed into the country even if they are unvaccinated – but not New Zealanders who hold residence or permanent residence visas.

A Ministry of Health spokeswoman confirmed that under the NZ Bill of Rights Act, every New Zealand citizen has the right to enter New Zealand.

"If you are going to place restrictions on citizens returning to New Zealand, there needs to be very high justification to support those restrictions, and the Government is satisfied those grounds no longer apply to citizens," she said.

"Permanent residents do not have the same rights ... to enter NZ and it is still considered that restrictions on entry to NZ are justified.

"Depending on scientific and medical advice, here and internationally, this is continually under review."

They claim the current Covid-19 Public Health Response Order was in breach of their rights and called on the Government to amend the order by May 1 to afford residents the same treatment as other New Zealanders. 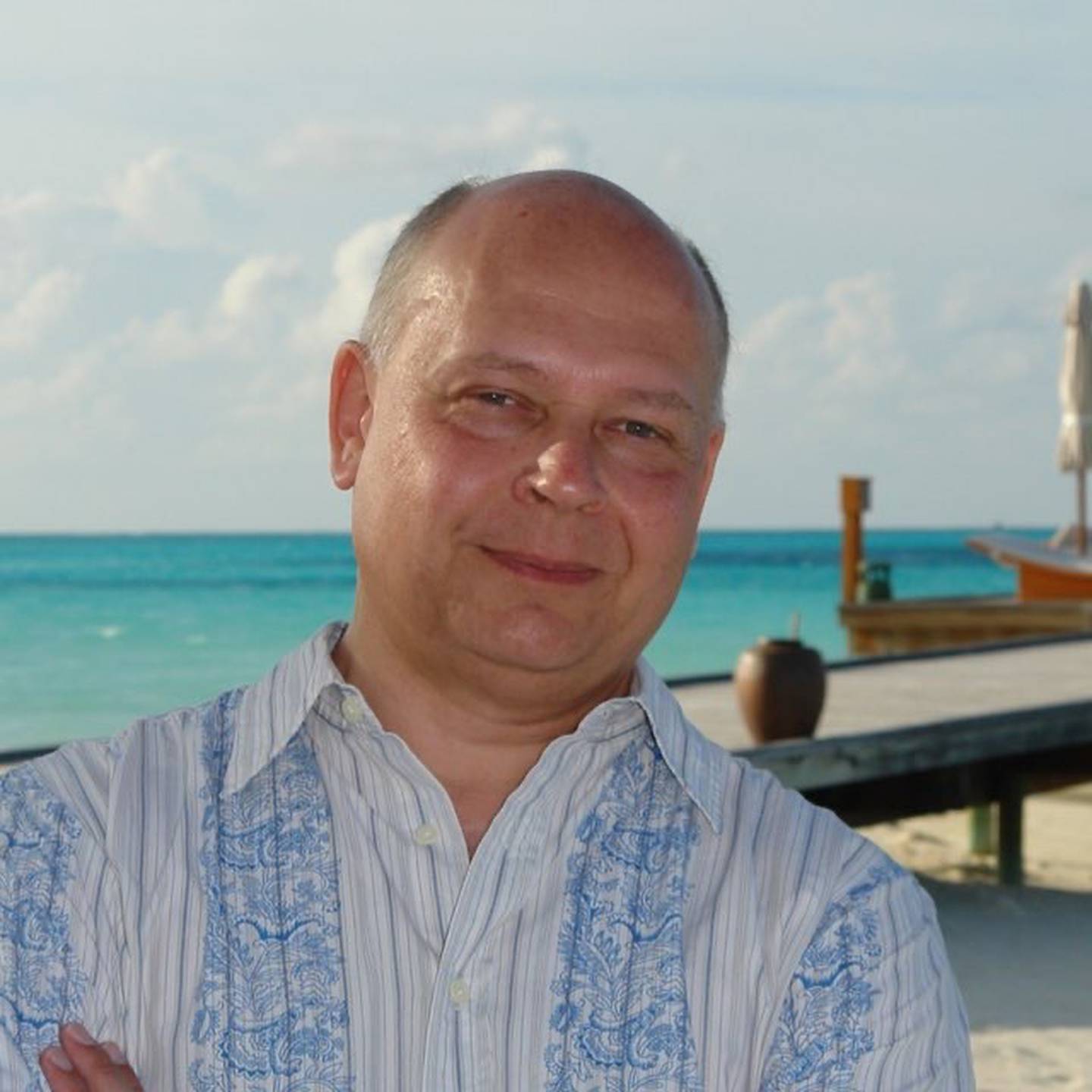 Thomas Klotz felt he had been 'blackmailed' by the Government into taking the vaccine. Photo / Supplied

"Everyone lawfully in NZ has the right to freedom of movement and residence in New Zealand. Although the right to enter NZ is limited to citizens, this right is also engaged," Hague said.

In one case, a 1-year-old child who is a New Zealand citizen was unable to return because his parents are permanent residents and cannot return because of their vaccination status.

Thomas Klotz, one of the group's leaders, said the group comprised of about 700 but that "thousands and thousands" of people were affected.

"These are New Zealanders who are being shut off from their homes, jobs, family and community here," he said.

Klotz, a permanent resident holding a German passport, was working in Singapore last year and decided against having a vaccine at the time because he was diagnosed with prostate cancer.

"I tried many times since the middle of last year to get an MIQ voucher and was successful after the fourth lottery, but the Government changed the rules saying only vaccinated PRs could return," he said.

"It felt like the NZ Government had put a gun to my head and said in a dark sinister voice 'if you want to see your wife, daughter and four NZ-born grandchildren again, you must be vaccinated'.

"That's not a choice, it's blackmail. So, I gave in, but this is how I will always remember this mandate."

British national Jodie Pearson, 35, feels she is being trapped here because the rules mean she is unable to return if she leaves – even though she has a medical exemption.

Pearson is married to a New Zealander and has two NZ-born children aged 5 and 10.

"We were planning flights and so excited to reunite my children with their grandparents. However, my heart broke when I saw these inhumane rules put in place," she said.

"To think I have no right to return if I leave is just insane. I feel like I have to choose between seeing my family in the UK or leaving behind my life here."

Holly Atkinson, who is unvaccinated, found out in the middle of her trip to South Africa that she won't be able to return.

"We are stuck in South Africa now, but our home we just bought and our dog are in NZ – that's our home."

The Ministry of Health spokeswoman said it was unable to make any further comments.

"Given the advice that legal proceedings are proposed, it would be inappropriate to comment," she said.