The former US President was banned from Twitter after the storming of the Capitol by Trump supporters in January 2021, and Morgan has now called for a change of policy after Musk agreed a deal to buy the micro-blogging platform.

Morgan - who recently interviewed Trump for his new 'Uncensored' show on TalkTV – explained: "Musk is an absolute flag bearer for free speech and talks about this woke mindset virus, and I think he's right – it is a virus.

"Musk wants to return free speech, he recognises it's completely ridiculous that Trump is banned from Twitter, while Putin and the Supreme Leader of Iran still have accounts.

"If Musk takes control we'll see a much more tolerant view of people and free speech – not just on the left but on the right."

Morgan also claimed that the original decision to ban Trump was "politically motivated".

He told Fox News: "First thing I would do if I was him is I would uncancel Donald Trump from Twitter – his banning was completely nuts and politically motivated." 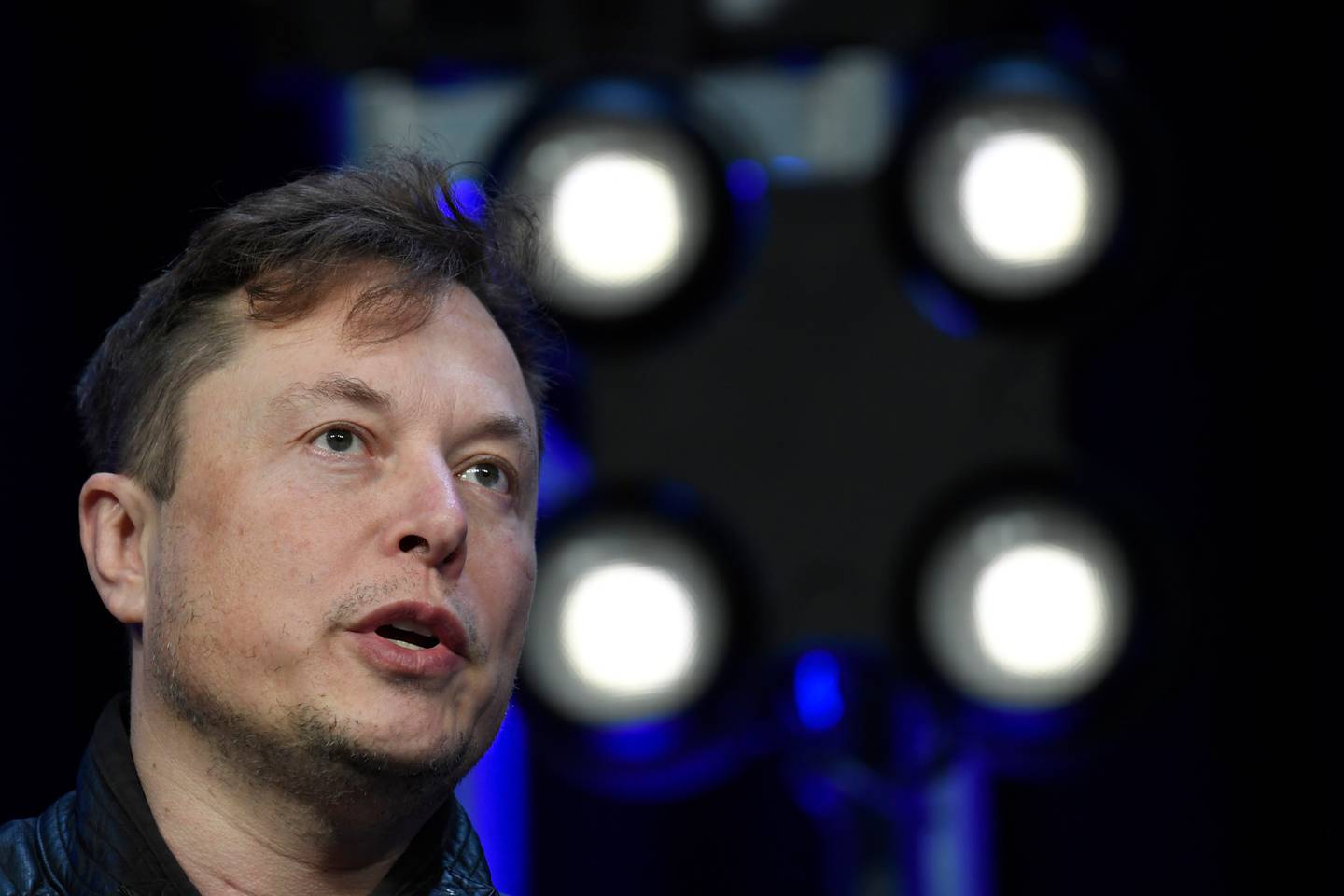 Musk is set to buy Twitter for around $44 billion.

The 50-year-old entrepreneur reached a deal that values each share at $54.20.

In a statement, the billionaire businessman said: "Free speech is the bedrock of a functioning democracy, and Twitter is the digital town square where matters vital to the future of humanity are debated.

"I also want to make Twitter better than ever by enhancing the product with new features, making the algorithms open source to increase trust, defeating the spam bots, and authenticating all humans. Twitter has tremendous potential – I look forward to working with the company and the community of users to unlock it."