An Auckland-based crime prevention group says taxpayers dollars for emergency housing are being used to build "nesting grounds for crime".

An Official Information Act request has revealed emergency housing grants for Auckland and Wellington has cost taxpayers $400m since 2017. 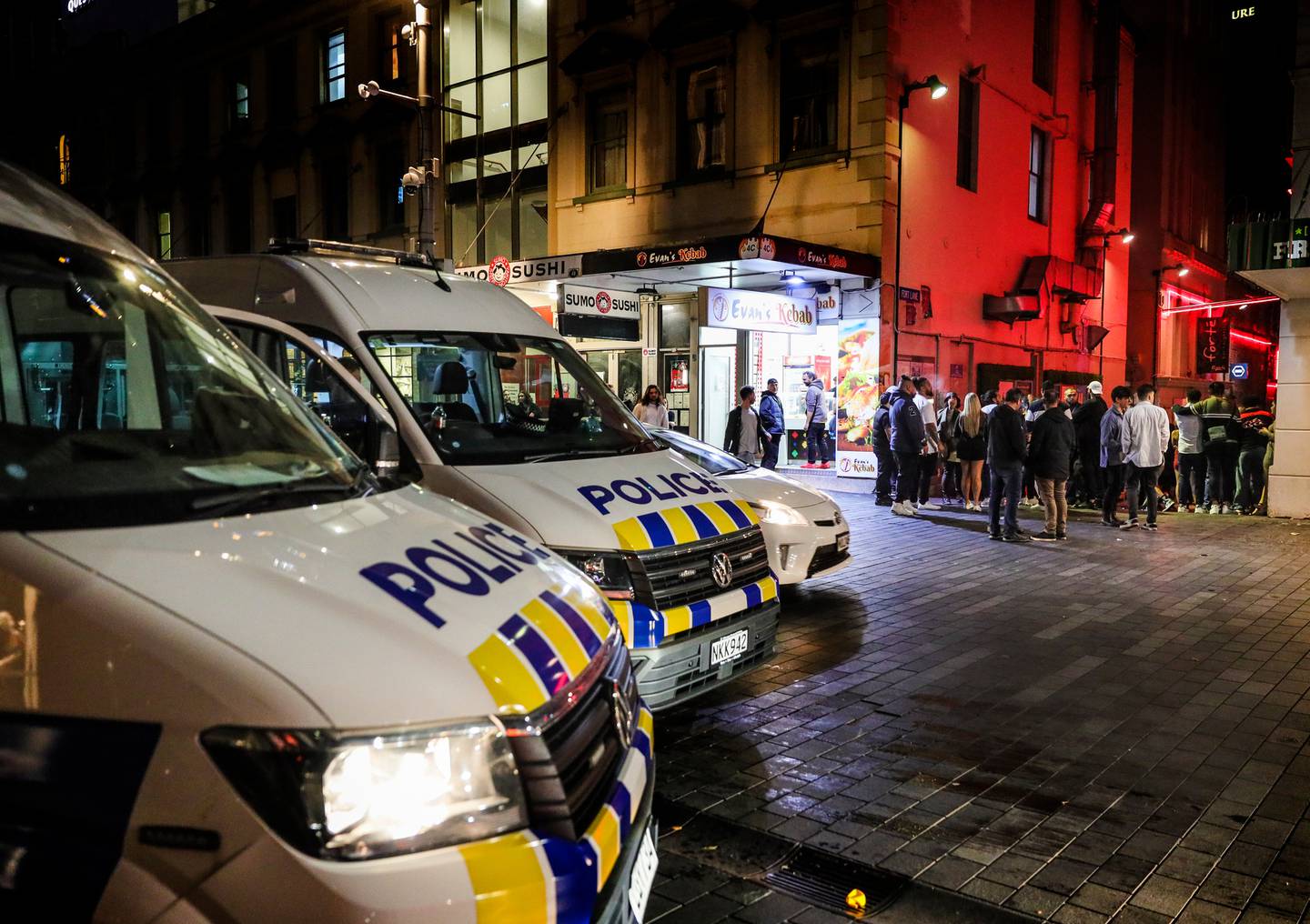 Police data shows Auckland's inner-city crime has surged above pre-pandemic in the 12 months to March with 5633 thefts, 2130 assaults and 154 aggravated robberies.

Sunny Kaushal, head of the Crime Prevention Group and chair of the Dairy and Business Owners' Group believes the increase in emergency housing and crime are linked.

Auckland city centre is home to some 501s - deportees from Australia named after the policy used to deport them based on character grounds.

"The Government is putting drug addicts, 501s and the vulnerable homeless people all under one roof in emergency housing, creating perfect nests for breeding crime with our taxpayer dollars," Kaushal said. 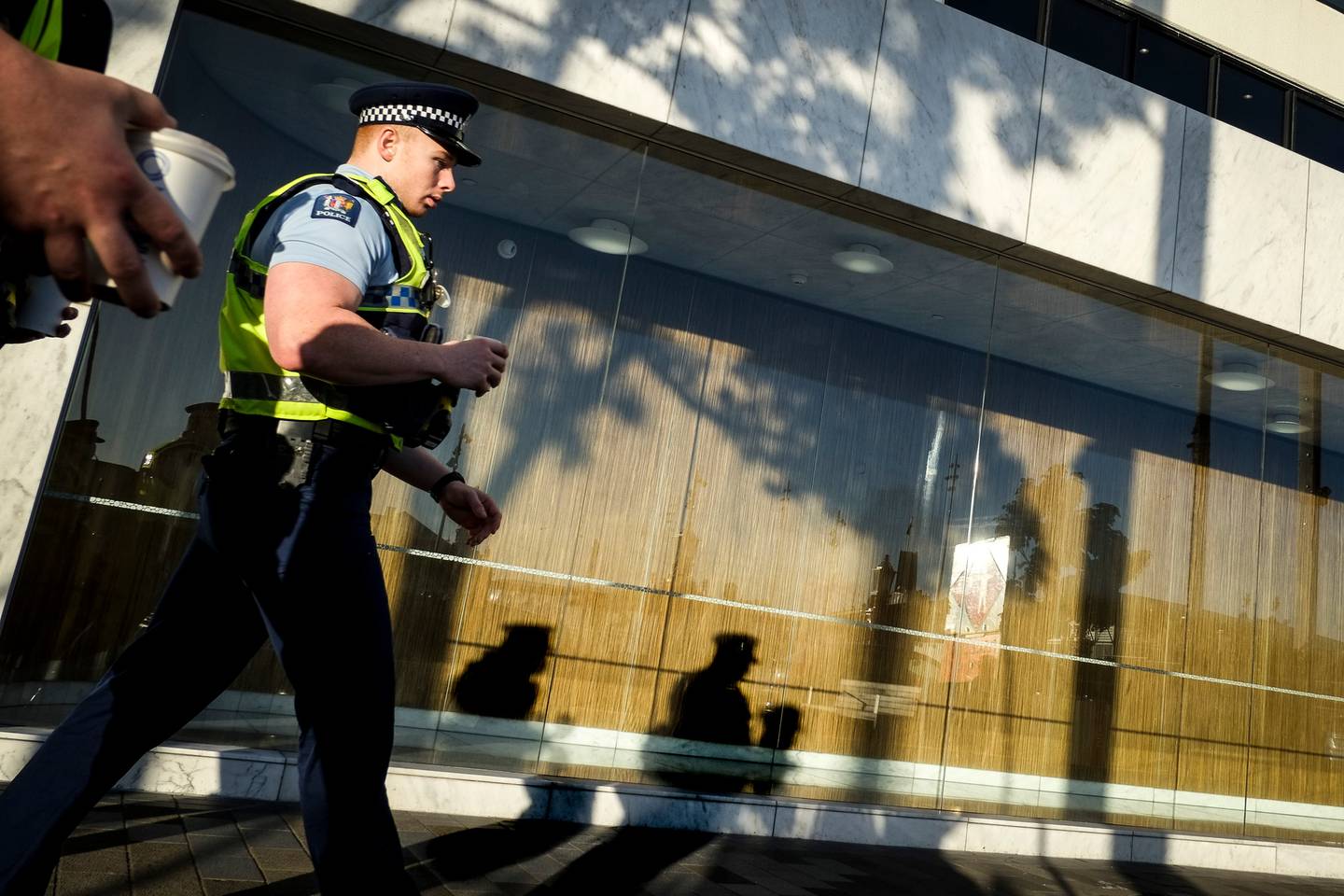 In June, police acting area commander for Auckland City Inspector Grae Anderson told the Herald that certain 501s were dangerous individuals with the potential to influence those without solid support networks.

"So you've got general residents, you've got vulnerable people and you've got people who are willing to leverage off those vulnerabilities and that has the recipe to create, shall we say, a perfect storm," he said then.

The data also showed that full-time Ministry of Social Development staff in central Auckland had increased from 80 in January 2017 to 140 as of March 2022.

Kaushal said ministry staff also increased by 194 in Wellington "yet the problems have gotten worse".

"High-needs people are being dumped into Auckland and Wellington and businesses and shoppers are feeling the effects in crime and disorder," Kaushal said. 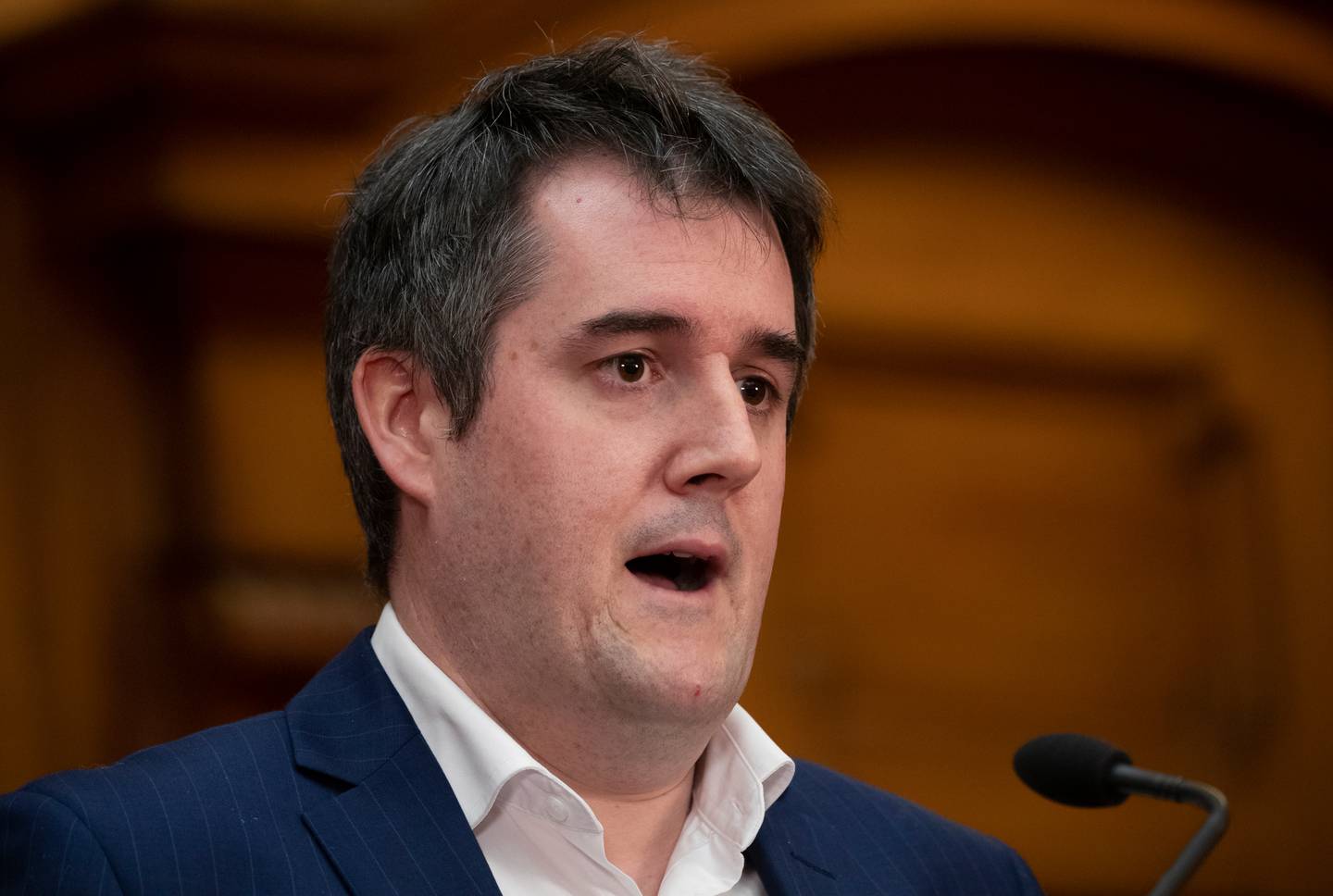 The group said specialist facilities offering wrap-around services were urgently needed as a start, and dumping people with "complex needs into our cities" needed to stop.

National Party's housing spokesman Chris Bishop says residents in Wellington and Auckland know first-hand the effects of emergency housing in the central city, and "it's a disaster".

"The Government has put people with mental health and addiction issues next to drug peddlers and gang members and just said to them 'good luck'. This isn't kindness and it isn't fair on them or the surrounding residents," Bishop said.

"MSD barely even monitor what's happening in emergency housing. It's a disgrace."

Minister of Social Development and Employment Carmel Sepuloni however said emergency housing numbers have stabilised during the year, and are now beginning to fall. 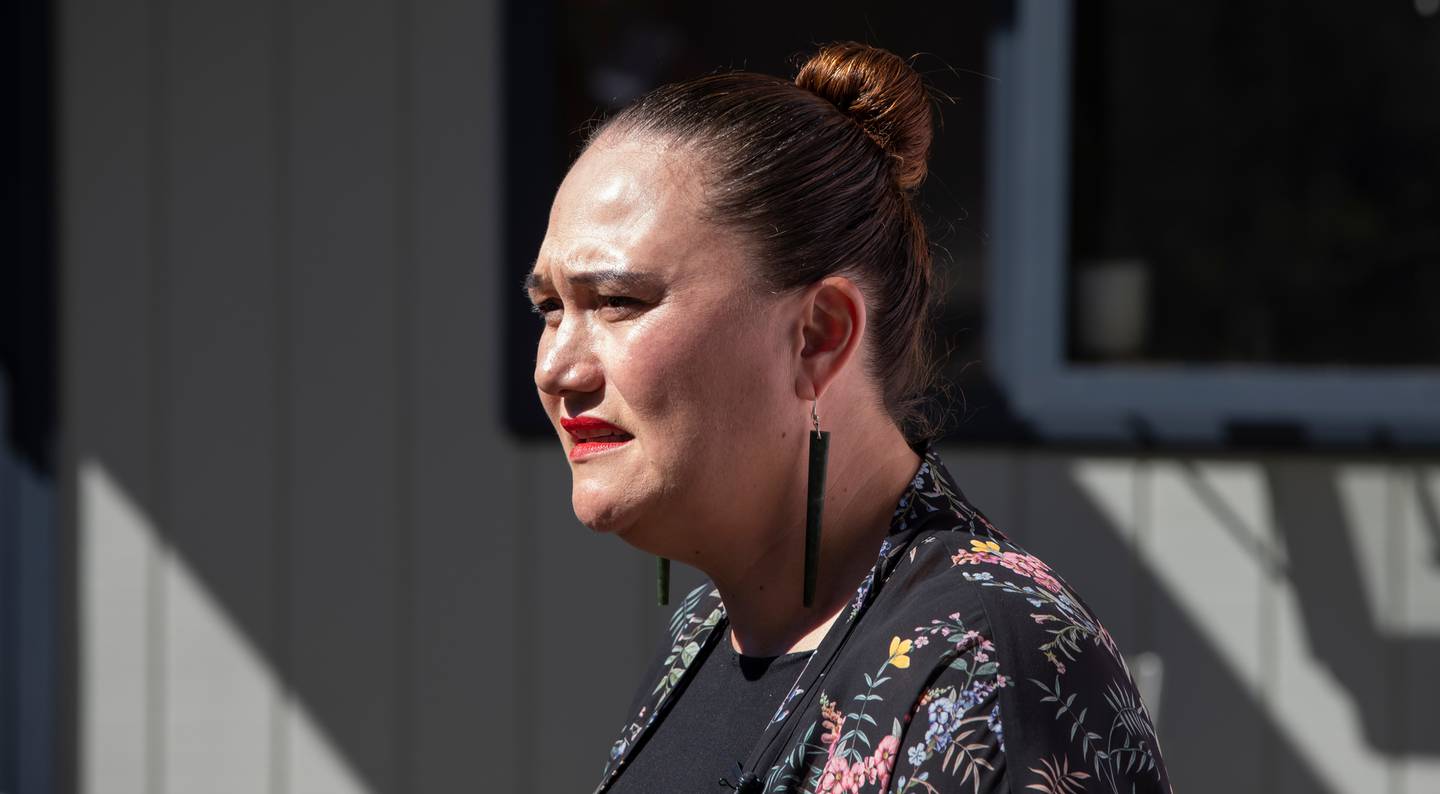 At its peak last November, there were 4980 households in emergency housing but this has fallen to 4113 at the end of June, Sepuloni said.

Of these, 831 were in Auckland and 486 in the Wellington region.

"Most emergency housing clients in Auckland are located outside of the CBD," Sepuloni said.

"MSD are working hard to support people out of emergency housing and into long-term sustainable accommodation."

According to Sepuloni most were able to find longer-term homes after about six months on average. 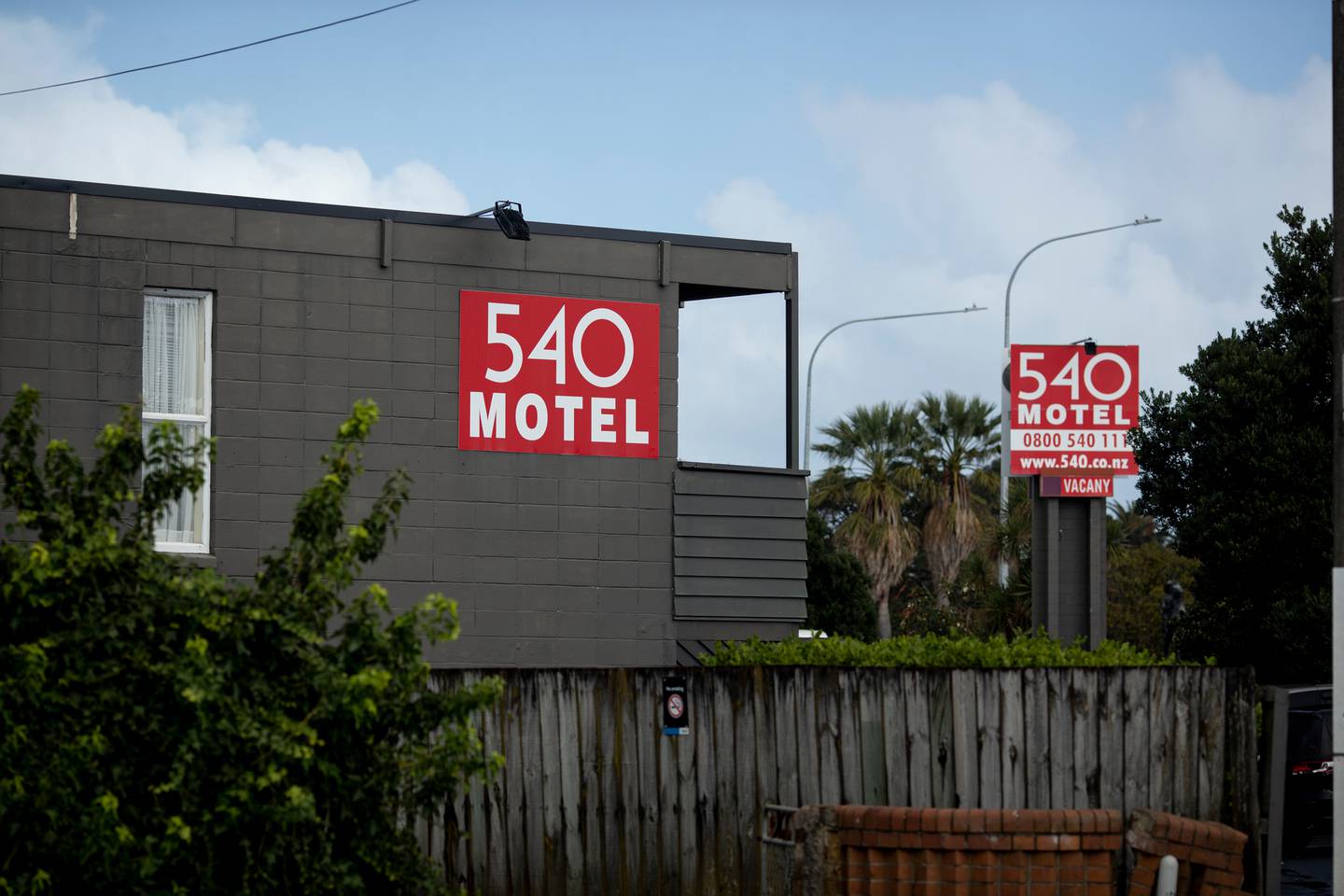 540 Motel in Otahuhu which has made the most money from emergency housing funding. Photo / Dean Purcell

"Using motels for emergency housing is not something we want long-term, but we were left with a housing crisis and it will take time to build the number of houses we need to house our most vulnerable people," she said.

"Until these are built, we will continue to ensure people have the option of a roof over their heads," she said.

Data obtained by the Herald also revealed that since 2016, 2500 motels have housed MSD tenants at a total cost of $881m.

Karen Hocking, MSD group general manager housing, said most people in emergency housing are respectful of the accommodation supplied, other guests and the local community.

"MSD's use of CBD-based suppliers in Auckland has generally declined since the initial Covid level four alert in 2020," Hocking said.

"Emergency housing isn't our first option – it's a last resort. When someone in urgent housing distress comes to us for help, we will work with them to find somewhere to stay.

"We understand motels are not ideal, but it is extremely important to us that people in housing distress are not left to sleep rough or in cars."

"In Auckland, we're engaged with the Auckland Rough Sleepers Steering Group and Heart of the City, while in Wellington we support the City Council's Te Mahana programme," she said.

"Everyone in emergency housing has an assigned case manager who helps them access MSD products and services, as well as connecting them to employment and training opportunities."

Hocking said clients in emergency accommodation can have complex needs.

"Our dedicated case managers and housing navigators are making sure they can access income and employment support available to them," she said.

"Our staff can also connect people in emergency accommodation with other support services, such as budgeting advice and alcohol or drug addiction services, to address the issues underlying their homelessness."