An empty, battered ATM has been found at Richmond Rd Reserve near Napier.

The discovery follows a ram raid at Meeanee Hotel at 5.30am on Tuesday, when a stolen vehicle was used to rip out an ATM machine.

The empty machine was found near rocks on the foreshore, and appears to have been roughly prised open, exposing the dispensing trays that money is placed in.

Drag marks were visible on the ground, near the machine.

Police and Scene of Crime Officers (SOCO) were at the reserve this morning, which is about 10km from Meeanee Hotel.

Police confirmed the ATM machine had been reported found about 7.25am.

A green 2003 Ford Courier (registration number BJT604) was stolen from Taradale overnight on Monday and used in the Meeanee Hotel ram raid just before 5.30am.

The hotel is more than 120 years old and is at the junction of Meeanee Rd and Willowbank Ave, Meeanee, about 4km from Napier's southern urban-rural boundary. 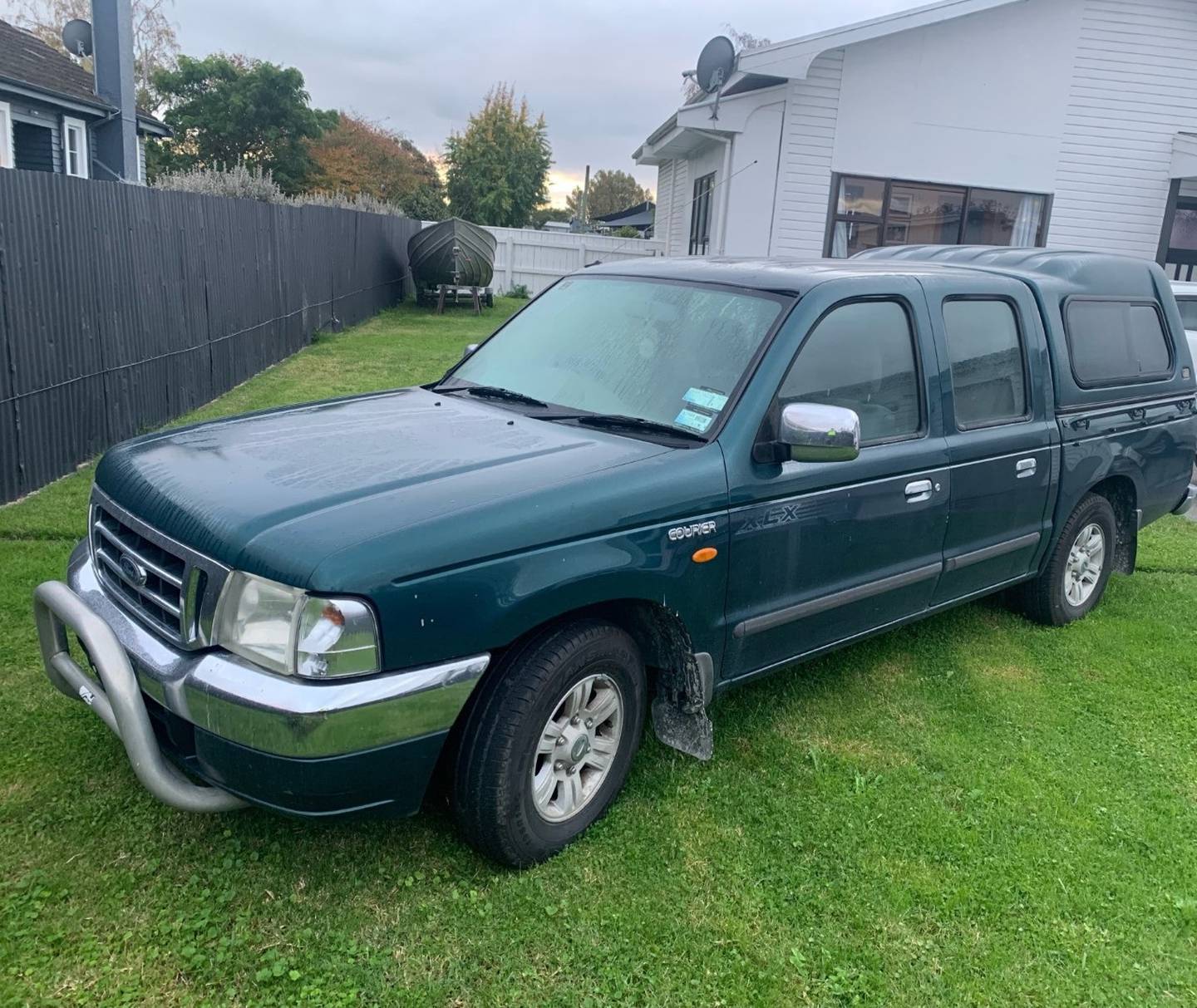 Police are seeking any information on the movements or whereabouts of this stolen green 2003 Ford Courier which was used in the Meeanee Hotel raid on Tuesday morning. Photo / Supplied

The stolen vehicle left the scene and headed towards Napier on Willowbank Ave.

Police are seeking any information about the movement of the vehicle before, during and after the raid. 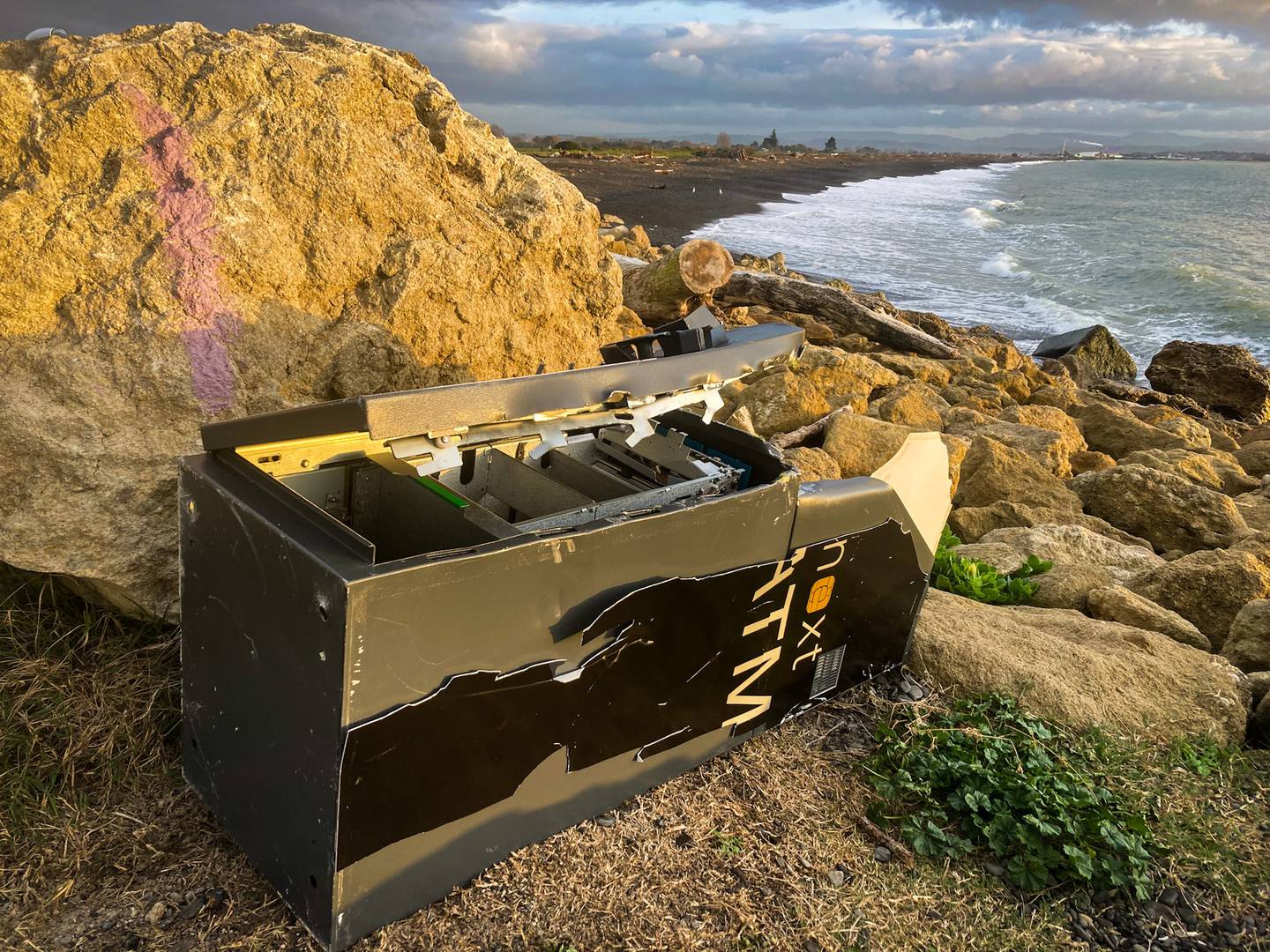 An ATM has been found at Richmond Rd Reserve near Clive. Photo / Paul Taylor

It was the sixth time a stolen vehicle had been used in ram raid style crimes in Napier in the seven months since thieves crashed through the entrance of the Pettigrew Green Arena in Gloucester St, Taradale, and took another ATM about 2am on November 8 last year.