New Zealand is poised to move into Phase 2 of its Omicron response this week after a big jump in positive cases.

That will mean a shift in focus from "stamping out" Covid-19 in the community to slowing any further spread and protecting the most at-risk communities.

The Ministry of Health reported 810 new Covid-19 cases in the community yesterday, up from 454 the previous day. A total of 32 people were in hospital, mostly in Auckland, and none were in intensive care.

A spokesman for Covid-19 Response Minister Chris Hipkins said the ministry would brief the Government this morning.

Cabinet will meet later today, where ministers are expected to discuss a shift in the Omicron response.

Prime Minister Jacinda Ardern told TVNZ today she was not shocked at the jump in community cases, because that was expected.

"We have been expecting growth."

She said this is exactly where we had expected to be - albeit somewhat delayed due to the rate of vaccinations and preventative measures.

Ardern said most people who will get Covid will experience "mild to moderate" symptoms.

On moving to Phase 2, she did not say exactly when that will happen.

However, she sent a message out to the public - saying if you do not yet have any items at home in case you get Covid, get prepared and make a plan for if or when that happens.

Ardern said in Phase 2, we would start to move into a more digital form of communication with close contacts or contacts - solely due to the growth of cases during that time.

Te Pūnaha Matatini complex systems researcher Dion O'Neale said the rise in cases put New Zealand on track to reach 1000 cases a day by the middle of the week.

The milestone of 1000 daily cases is one of the triggers that the Government has identified for moving to Phase 2 of its Omicron response. Other factors include the capacity of contact tracing and other public health systems.

"Once you are getting up to 800 cases a day, that is really beyond the realm where we can expect public health to be doing our contacting tracing for us," O'Neale said.

"So at that point people who have noticed they've got symptoms or have got a positive result, you want them as soon as possible to notify all their contacts - don't go and wait for public health to tell you what to do." 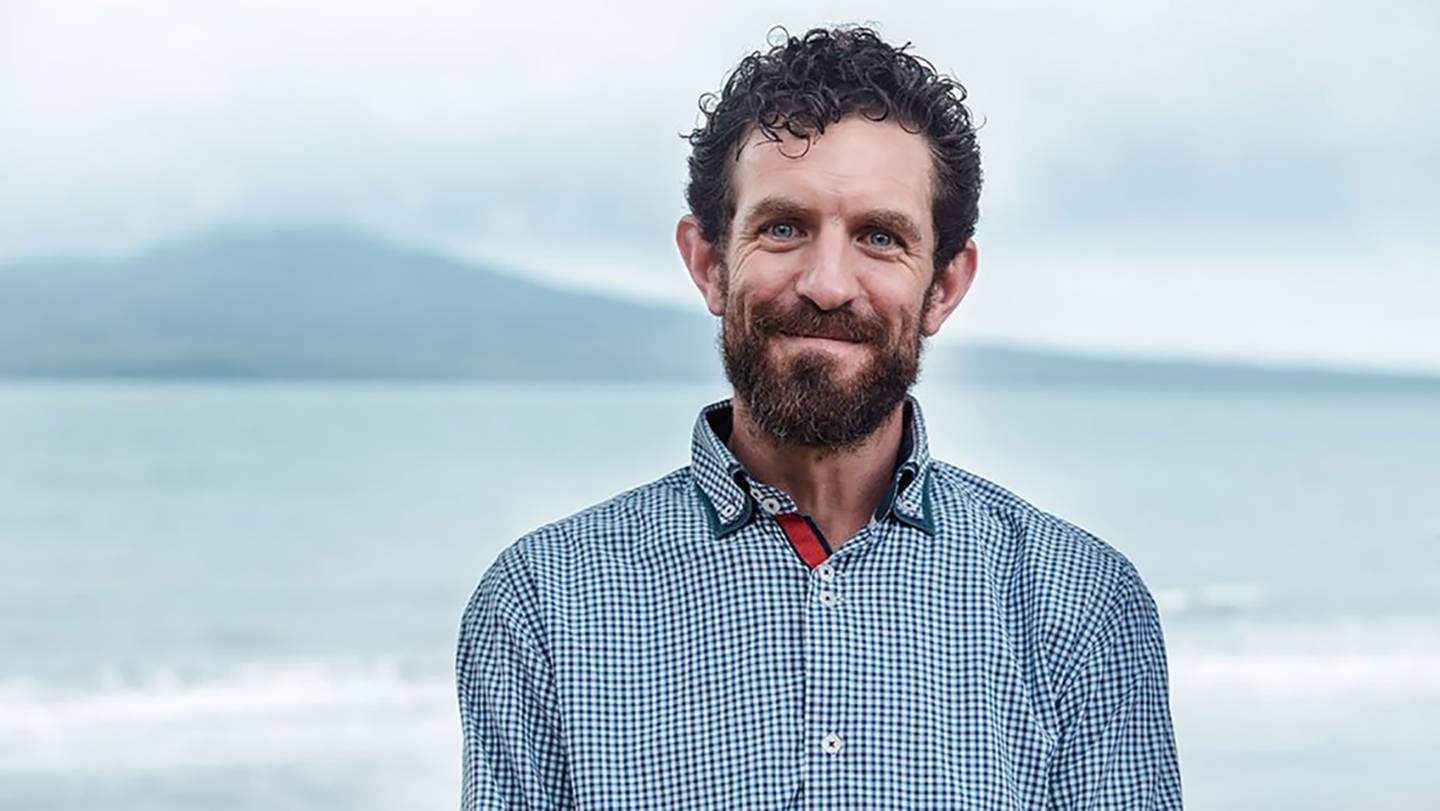 Dr Dion O'Neale, applied mathematician at Te Punaha Matatini, said New Zealand was on track to get 1000 cases of Covid-19 a day this week. Photo / Supplied

The current setting, Phase 1, recognises that there are some cases in the community and that the focus remains on "stamping it out".

Under Phase 2, there is much greater use of rapid antigen testing (RATs), shorter isolation times, and "self-service" for positive cases - meaning support will be targeted at higher-risk patients.

RATs could be used for symptomatic people or close contacts. Critical workers in healthcare, food supply and infrastructure will be able to "test to return" - if they are an asymptomatic close contact they can go back to work with a negative RAT test.

There will also be greater use of digital tools, including text messages to confirm positive cases and contacts.

These measures were designed to slow the spread of the virus while not disrupting crucial services, like food distribution or electricity generation. In large Omicron outbreaks overseas, supply chains have become strained as large numbers of staff were removed from the workforce following positive tests. 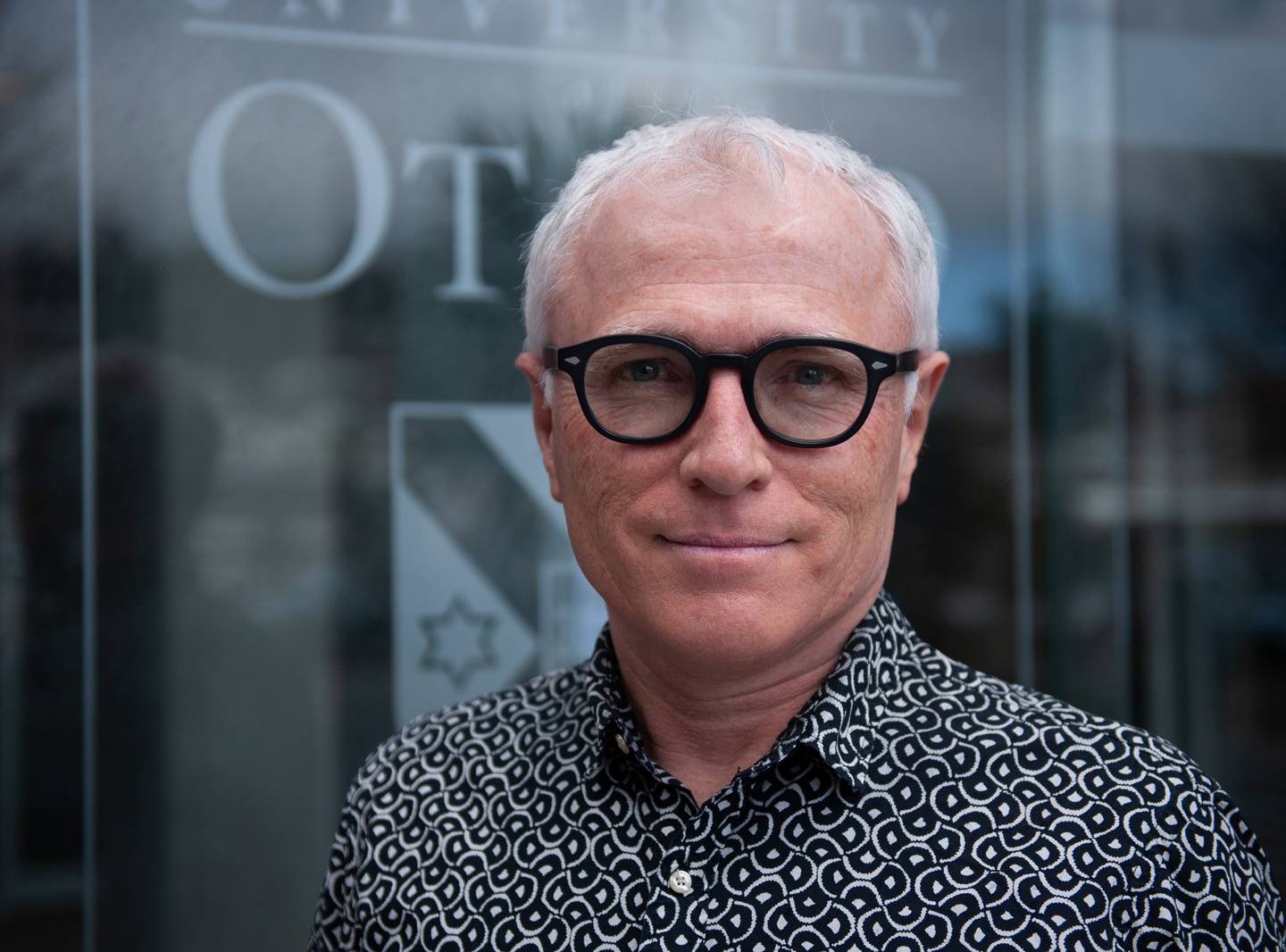 Professor Michael Baker, an epidemiologist at the University of Otago, said the move to Phase 2 would be highly significant for a country that had focused for so long on stamping out Covid-19.

"It is going to be hard work psychologically adjusting to seeing the kinds of high case numbers we have only seen from overseas in the past.

"Phase 1 is still in a sense the same settings we have had throughout, using contact tracing and trying to stamp out every line of transmission. But we've known with Omicron that is no longer going to be enough.

"Instead of having some chance of stamping it out, you are really just slowing it down."

Baker said the high case numbers reported yesterday were likely the "tip of the iceberg".

The lag time between getting infected and testing positive, combined with the large number of asymptomatic cases, meant the real infection rate was likely 10 times higher, he said.

That meant vulnerable people should be taking extra steps to protect themselves if they were not already: getting vaccinated, wearing a mask outside the home, and taking care with their social networks.

"In addition to boosters, we are also bolstering testing of staff in aged residential care when we move to Phase 2 and we will ensure that anyone working or living in these facilities with symptoms will be prioritised for a PCR test to protect high-risk residents," she said.

Dr David Welch, senior lecturer at the University of Auckland, said today's case numbers indicated that Omicron was starting to spread more rapidly than the first weeks of the outbreak.

"This is in line with outbreaks overseas where case numbers have doubled approximately every three days," he said.

The virus was now spreading throughout the country. The latest data showed 19 out of 20 DHBs had reported positive cases.

"We can continue to limit the impacts of spread by following the basics of mask-wearing, getting tested if symptomatic, meeting only in well-ventilated spaces, getting vaccinated and boosted, and scanning in wherever we go," Welch said.

"Anyone who is eligible for a vaccination or a booster shot should get it as soon as possible as we are all likely to encounter Covid in the coming weeks."