The Auckland man planning to block cycle lanes with protesters this weekend insists that he doesn't hate cyclists but is instead trying to highlight how motorists and cyclists are treated differently under the law.

Beinn Chapple-Law, who hit the headlines in 2019 after police investigated him over hanging from a car boot on the Harbour Bridge, told the Herald his original intentions for the event had been misinterpreted.

The event, which is being promoted online as "Liberate The Lane - Cycle Lane Special", is planned as a walking protest which will see people walk cycle lanes on Auckland's Tāmaki Drive, Quay St and Queen St,

So far, over one hundred people have indicated that they will attend. 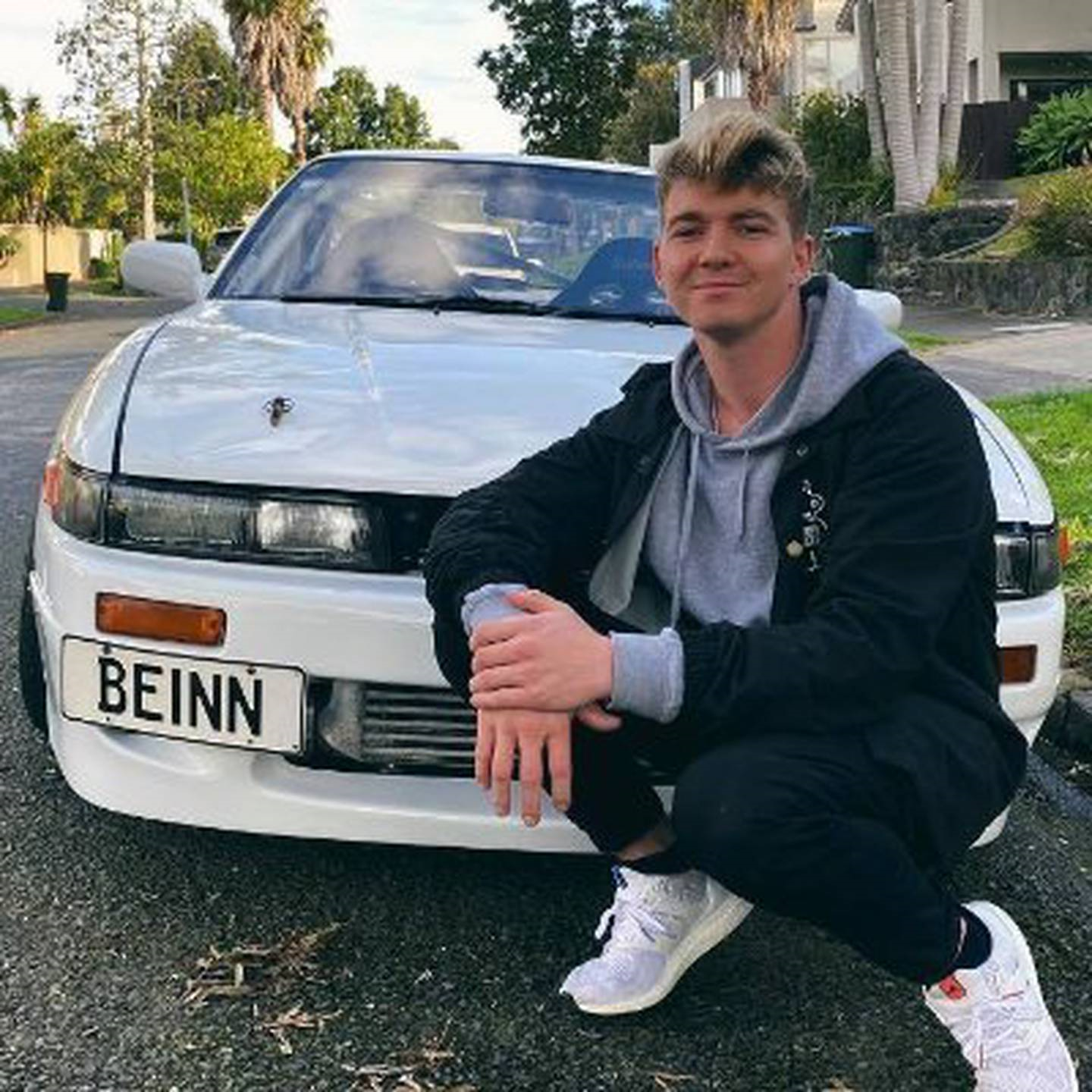 On social media, Chapple-Law states the goal of the protest is to: "Show the hypocrisy of the cycle protest, express our concerns of the NZ Police and NZTA basically doing nothing to stop illegal cyclist activity, and make them require to register and show a license plate like every other vehicle on the road."

"Considering the cyclists and local politicians think it's okay to block traffic on a state highway, I don't see why we can't use the bike lane?" he wrote.

A protest by cyclists on May 30 saw a large group ride onto the Harbour Bridge and occupy a lane.

Chapple-Law has been widely criticised online, with many saying he was encouraging protesters to drive down the cycle lane, but he insisted to the Herald that was never the intention.

"It was never driving down," he said. "The wording I used originally was we use the cycle lanes."

He said that people may have inferred that it involved driving because he was a self-identified car enthusiast and had an online following of car enthusiasts.

"We were never going to drive on a cycle lane, that would be illegal and we do not hold illegal protests," Chapple-Law said.

He had received a lot of hate since he began promoting the event, but had also received support for his stance.

He said that criticism of previous social media videos that highlighted his unsafe behaviour on the roads was "fair".

He pointed to the 2019 incident that saw him investigated over hanging from a car boot on the Harbour Bridge as evidence of how cyclists and motorists were treated differently under the law.

"The key point in that case is that I had a licence plate, I was able to be identified and the police came to my house and questioned me.

"Because I had an identity on the road I was able to be tracked and possibly punished for my illegal actions. Cyclists do not have that same identity." The "Liberate the Lane" protest on May 30. (Photo / Dean Purcell)

Comments about the event posted by a Mitre 10 employee last week led to Mitre 10 apologising.

In a post on his Facebook page, the staff member shared a link to the event with the caption: "I'll be polishing my bull bars for this."

The post included numerous comments from other people encouraging violence against cyclists.

"Bring the truck around here when you're done … and I'll wash any blood or evidence away for you," one commenter said.

"Does Mitre 10 sell tacks? Asking for a friend," one person asked. The staff member then responded saying they do and "I get a discount."

Following the comments, Mitre 10 says it has told the person to remove all posts on this topic from their profile.

The company says the worker has apologised.

On the event page, Chapple-Law posted a comment telling attendees that he would serving "medium-raw eggs" at the event.

"I have a feeling they aren't for eating," wrote another commenter.

"They'll be eating them when we throw them at their face," said another.

Chapple-Law told the Herald that his initial comment was a "joke".

Asked whether he hated cyclists, Chapple-Law replied: "Absolutely not, I think cycling is great."

He said that while cycling was a "great form of exercise," cyclists who rode on the road should follow the road rules.

Asked why then he was targeting cycle lanes, Chapple-Law replied that the event was a counter-protest to the Harbour Bridge protest.

"They did something illegal on a State Highway, walking on a cycle lane is not illegal so this is our legal way of fighting back against that."

He told the Herald he had been in contact with police since he first started advertising the event, which was originally scheduled for last weekend but delayed due to rain.

Chapple-Law said he was sure the event would be "safe" and "fun".

He said his use of the image of an injured cyclist was a "metaphor" and designed to reflect the "hit to the knee" that he believed the cycling fraternity had suffered in the wake of the Harbour Bridge protest.

"They got huge criticism for it and then they played the victim," Chapple-Law said.