Aotearoa doesn't really go in for 'terroir'. Spoilt for choice by world-class food producers, we are not so precious about the 'provenance' of a particular meal. However, as travellers there's something to be said for eating the right meal in the perfect place.

Whether that's a humble roll of 'Southland Sushi' or hāngī-fired feast, here are five Kiwi as food experiences around New Zealand that you're sure to dig. 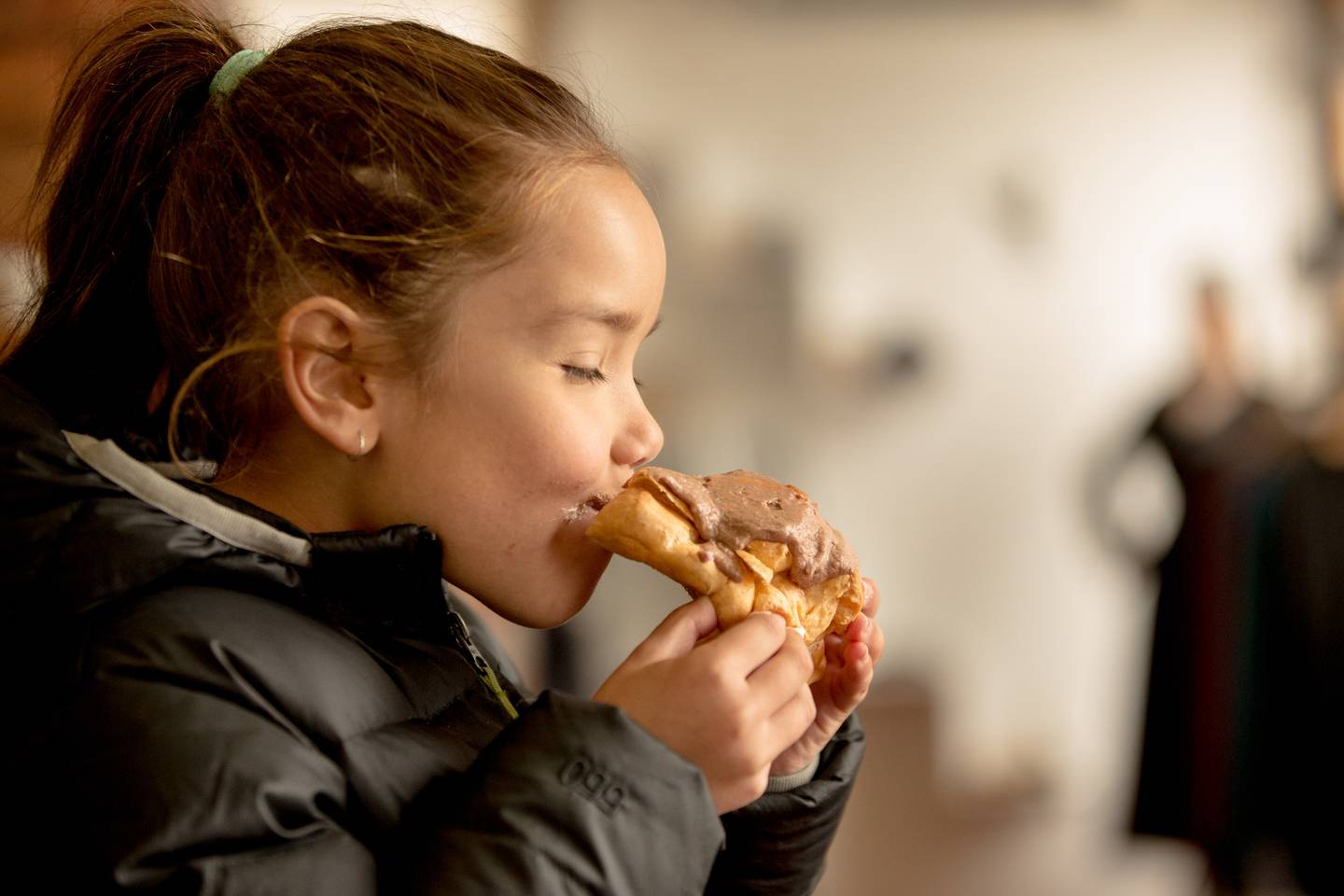 Giant carrots aren't the only food they 'go big' for in Ohakune. Johnny Nation's Chocolate Éclair Shop on the road towards the Ruapehu snowfields of Turoa has a calorific offering for hungry apres ski crowd. The bake house has been in the Nation family for three generations since 1939, as has their éclair recipe. But don't be fooled by their rarefied Gallic name – these are not the cigar-shaped French patisseries you might know. Ohakune's éclairs have all the sophistication of a country pancake. They are baked into a mountain of choux pastry with lashings of chocolate and snow-white whipped cream. Delicioux! The coastal section of North Canterbury's Route 1 gains its name from this celebrated seafood dish. The crayfish – or kōura – in this part of the country are served up with none of the pretentiousness you'd normally expect. Food Trucks and Kiosks such as the scenic Nins Bin or the Kaikoura Seafood BBQ. Pull over on the way between Picton and Christchurch and have a good "kai" on the fresh catch. You'll have to move quickly though, as the catch quota is closely regulated by the season. Once their gone, they're gone. 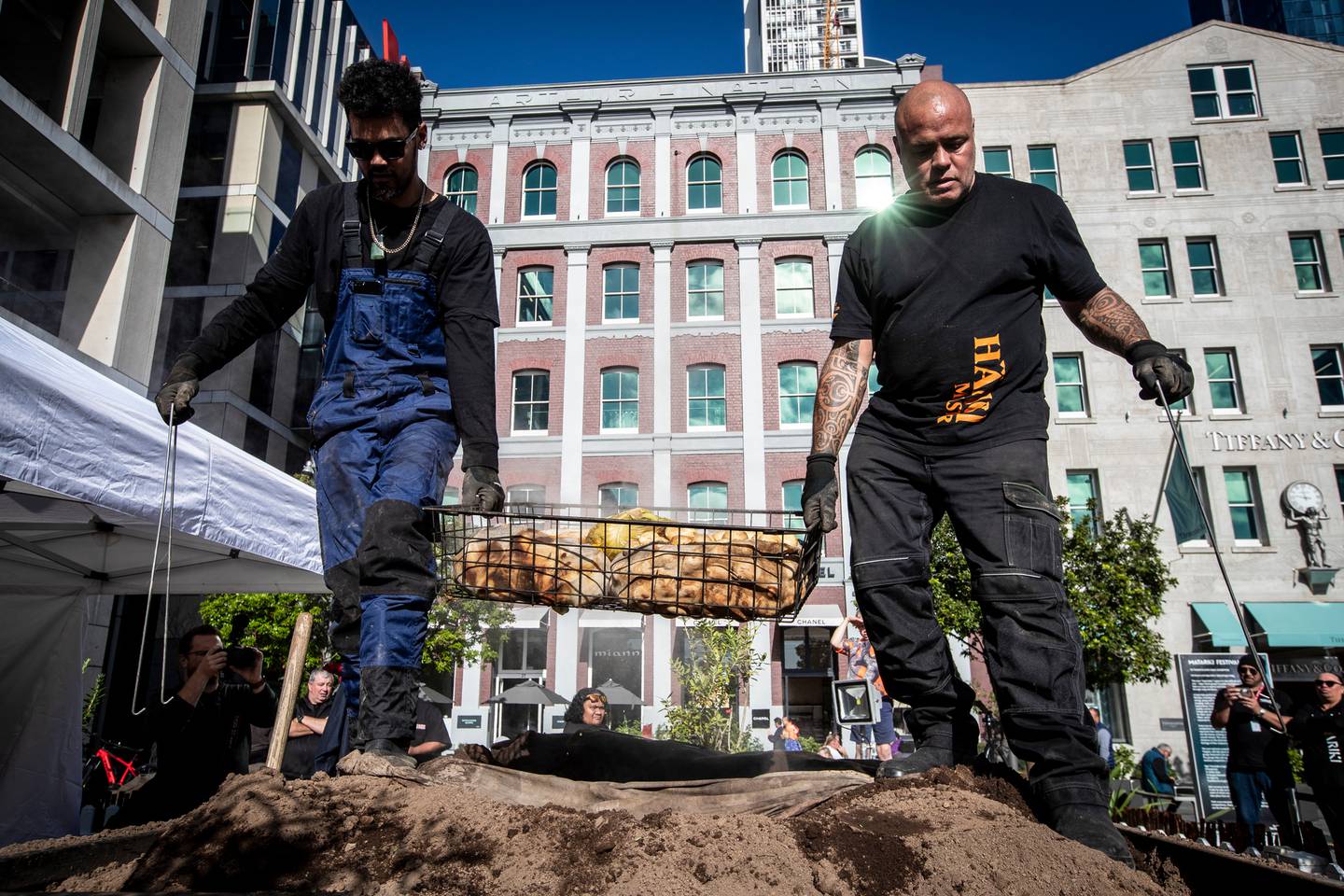 It is rare to get as excited about a potato – but the twice-buried kumara is no ordinary meal. Emerging after hours in the hāngī earth oven, the humble spud is transformed and infused with flavour of smoke, ash and whatever other goodies are in the oven. Served with lashings of manākitanga, there's few cooking methods more closely rooted in the country's rich culture. The hours of preparation (around seven, preparing and cooking) mean it's not an everyday meal. However, there are several places you can get a taste of earth cooked kai.

Rewi Spraggon runs the mobile Hāngi Master business out of West Auckland, catering and providing pop-up earth ovens at events. Get a heads up via their website. 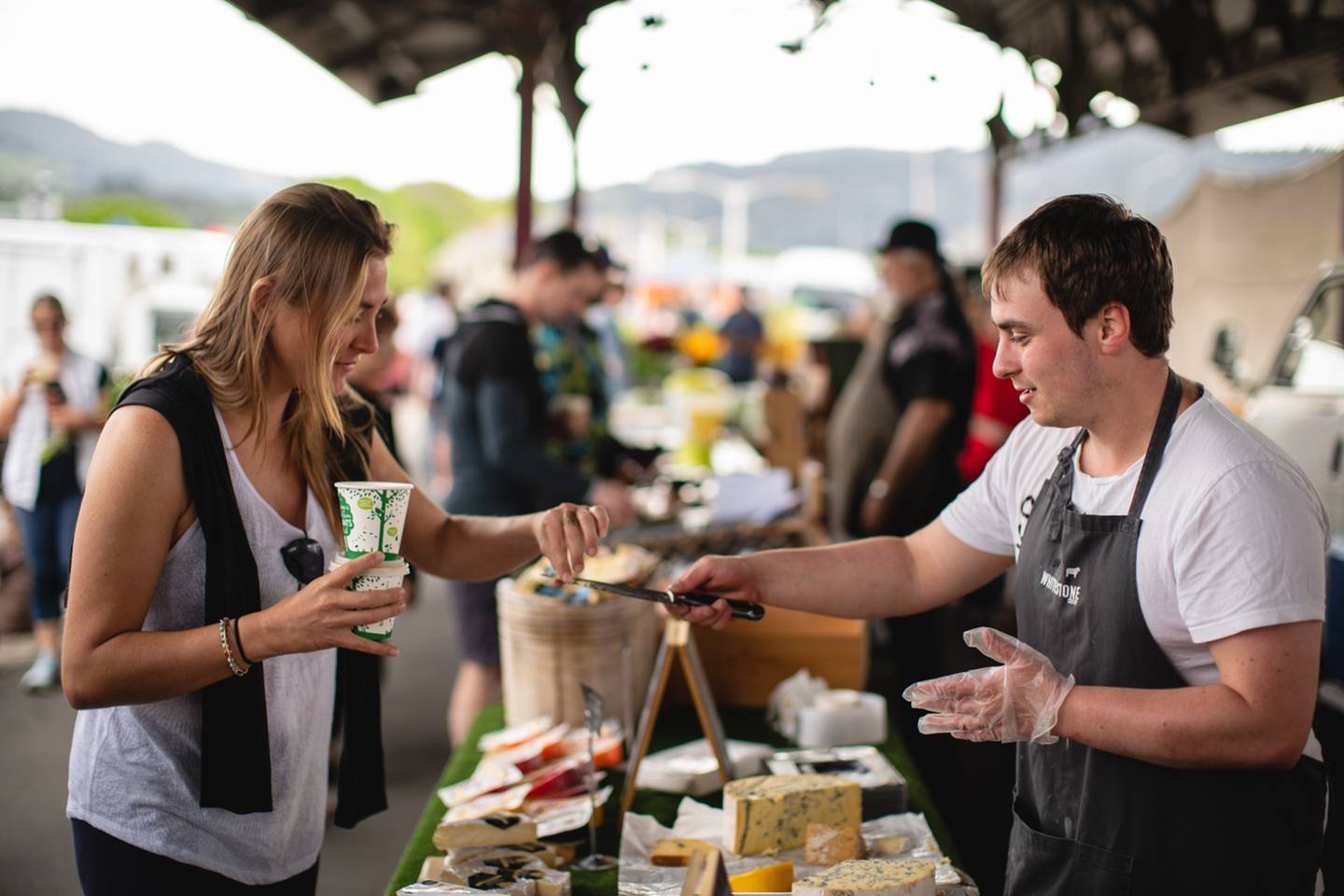 Roll with it: Cheese comes in a variety of guieses at the Dunedin Otago Farmers' Market. (Photo / Supplied)

Not at the same time of course!

Few people would have thought that Kiwis would travel to taste a curled cheese sandwich, however the claim to Dunedin's "best cheese rolls" is a hotly contested among cafés. Contenders include Governor's Café at the north end of George Street or picked up fresh al fresco at the Otago Farmer's Market. Equally contentious is the city's claim as the birthplace of the honey-comb ice cream. Patented in Dunedin by confectioner William Hatton, the recipe for "Hokey Pokey" is proudly filed in the New Zealand's records office from 1896. However, as historian and blogger Darian Zam has pointed out, it was a recipe that already existed with copies appearing as early as 1895 in publications around the country. However, there's no doubt Dunedin has a sweet tooth. 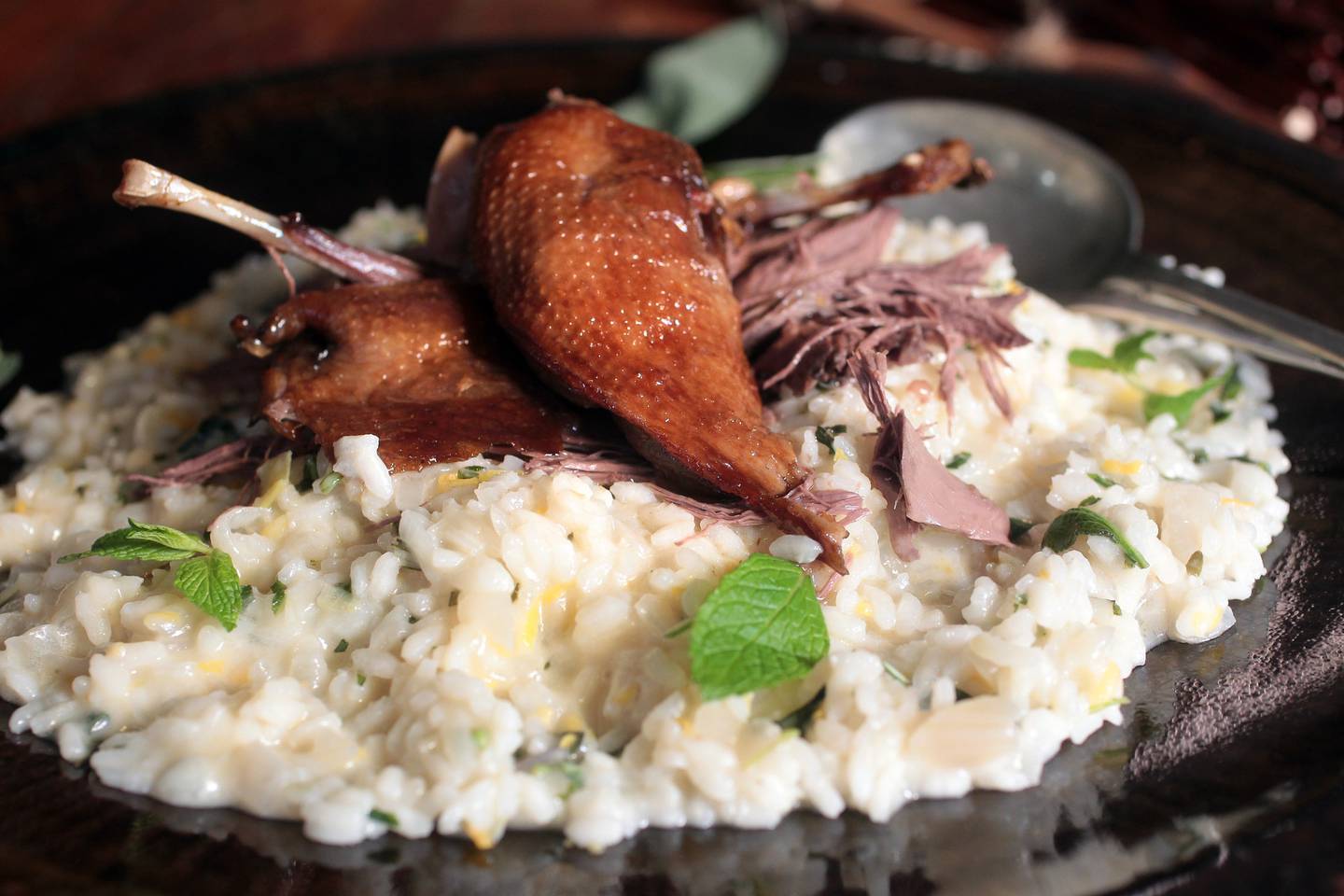 If like anchovies and herring, you'll love muttonbird. And if you don't…
Tītī or the viscerally named 'muttonbird' is a local delicacy that conjures up the tough, oily meat of this ocean going bird. The Titi, otherwise known as the Sooty Shearwater, is a unique local delicacy that has been much maligned by an unappetising moniker. Also perhaps by how scarce it is to come across. Harvesting them is the strict domain of the Rakiura Maori, from the region around Stewart Island. The season runs from April to May, with around 250,000 taken a year.

As you can expect, this makes them a scarce delicacy, but one that is increasingly returning to menus in Southland. Your best bet is at Oyster Cove at Stirling Point. With a restaurant looking out over the Foveaux Straight, you might see one or two tītī in flight.