As the vaccine rollout opens up to all New Zealanders over the age of 12, a new NZ Herald podcast hopes to put to rest any concerns people may have about the Pfizer vaccine.

Science Digest is a new regular podcast that will bring together different experts each week to go behind the headlines and explain the science behind a story that's in the news.

The series is hosted by Dr Michelle Dickinson – also known as Nanogirl – an award-winning educator, author and TV host with a PhD in Biomedical and Materials Engineering. 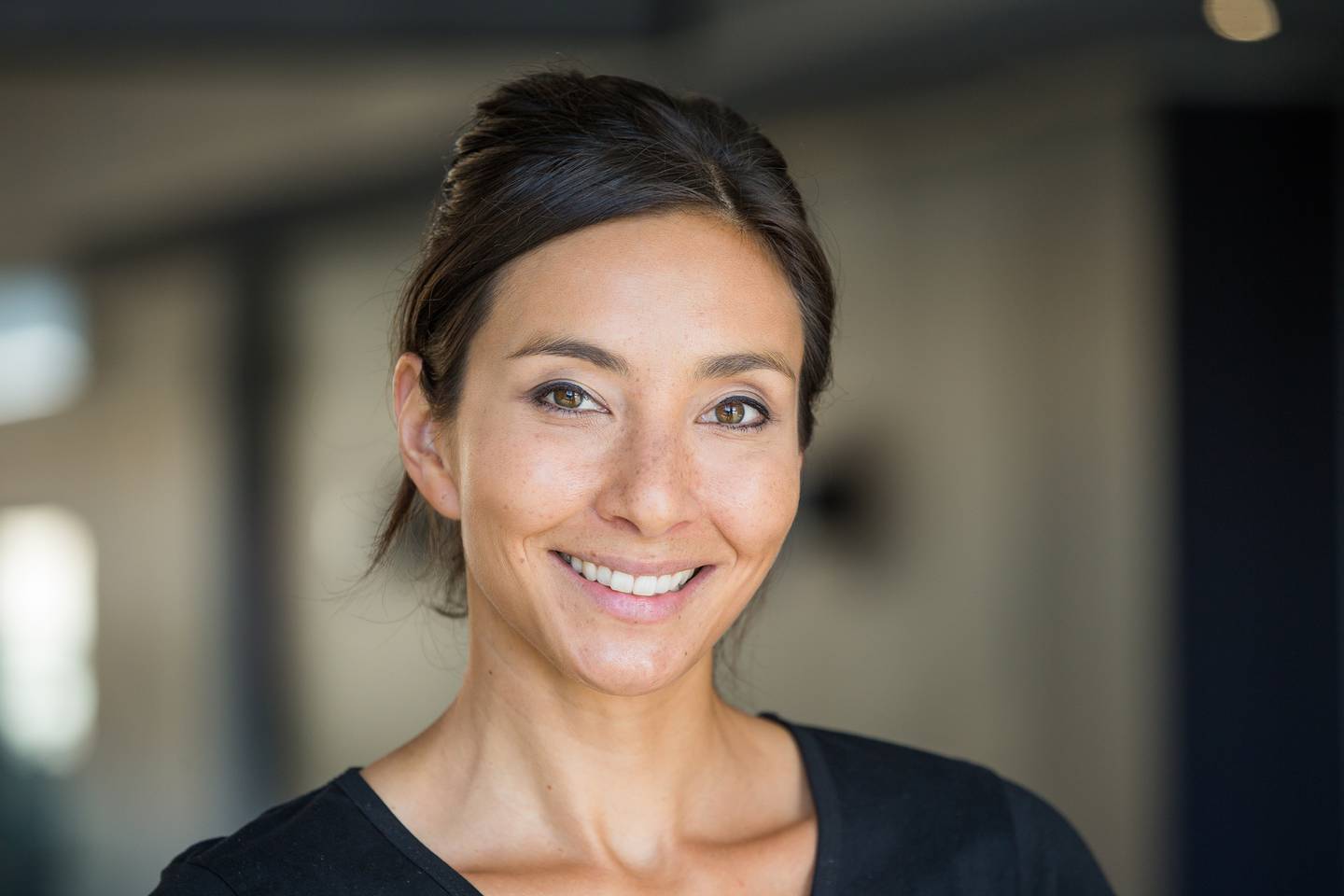 Dickinson said she is excited to work on the podcast in collaboration with the Herald.

"Understanding the complex world we live in, and in particular understanding science, has never been more important.  Science Digest is about bringing together the world's experts, and breaking down the science featured in the news to help our audience make sense  and keep up to date with everything that's going on." 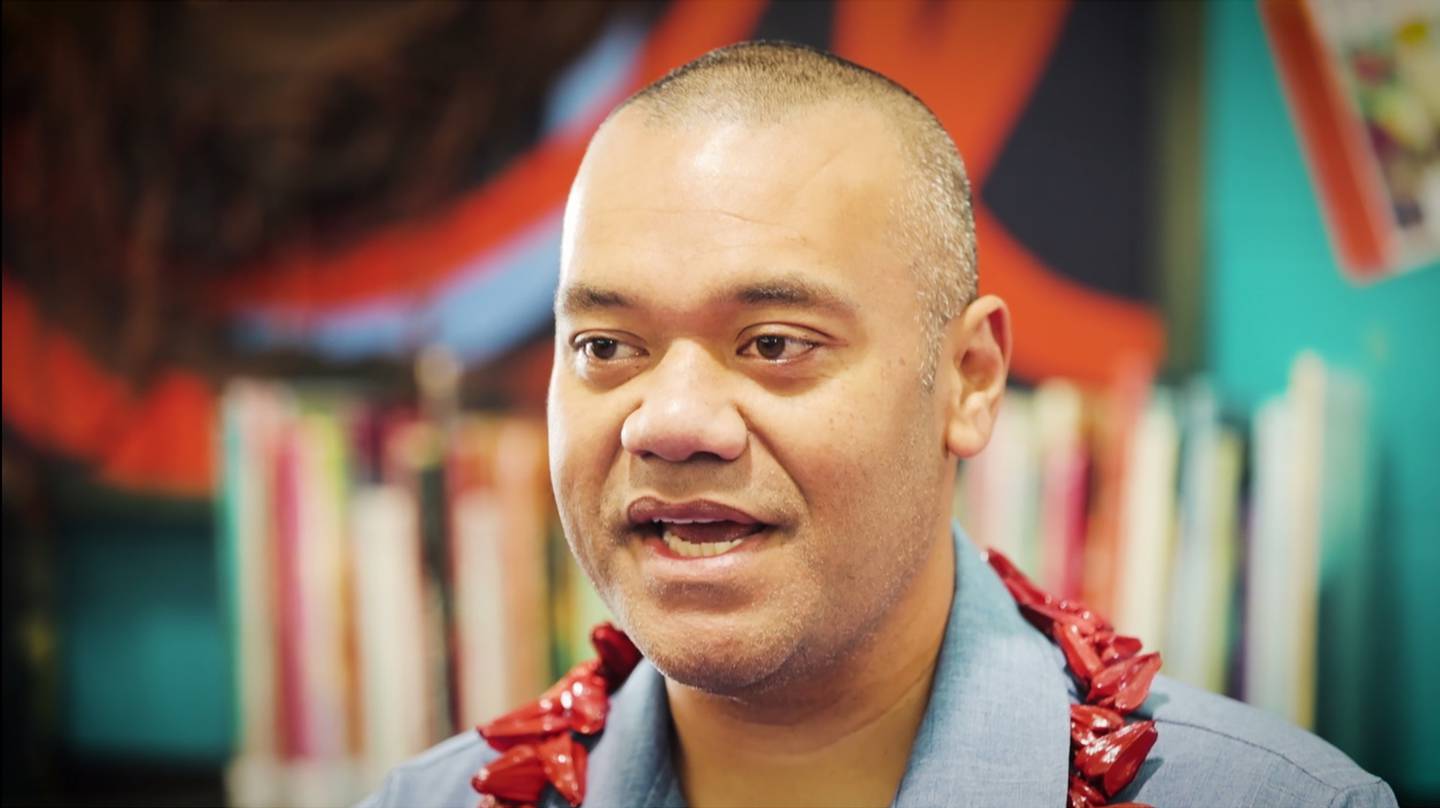 The podcast was recorded just four days before New Zealand was thrust back into lockdown after authorities learned the Delta variant was circulating in the community.

The move back to level 4 has seen tens of thousands of New Zealanders flock to get the Pfizer vaccine, with over 50 per cent of the eligible population now at least partially vaccinated.

However, there are many who are yet to book in for their first dose. Covid misinformation remains rampant globally, and has been seen during this latest outbreak with protests over the restrictions and one Covid positive man absconding from a quarantine facility in Auckland early Thursday morning.

"It's an area of science that has a lot of people asking questions – and rightly so – as they look to understand the best choices for their health, and the health of their loved ones and communities," Dickinson said.

Collins has been a regular fixture in the media during the outbreak, which has affected South Auckland's Pasifika community the hardest – with more than 300 cases linked to an Assembly of God service in Mangere on August 15.

Earlier this year, Collins, who represents the Manukau Ward, received online abuse for taking a strong stance in favour of the rollout, with some calling for his church to "ex-communicate" him for his stance.

He told Dickinson that the abuse comes with being a public leader, and he will continue to advocate for the vaccine.

"There are a lot of church folk who believe that the vaccine is like the 'mark of the beast', it's evil, we're getting poison put into our bodies.

"I am trusting people like Helen who I'm sitting next to, you're the scientist, vaccinologist, if you are satisfied that there is enough stringent testing, I think that's good enough for the community." 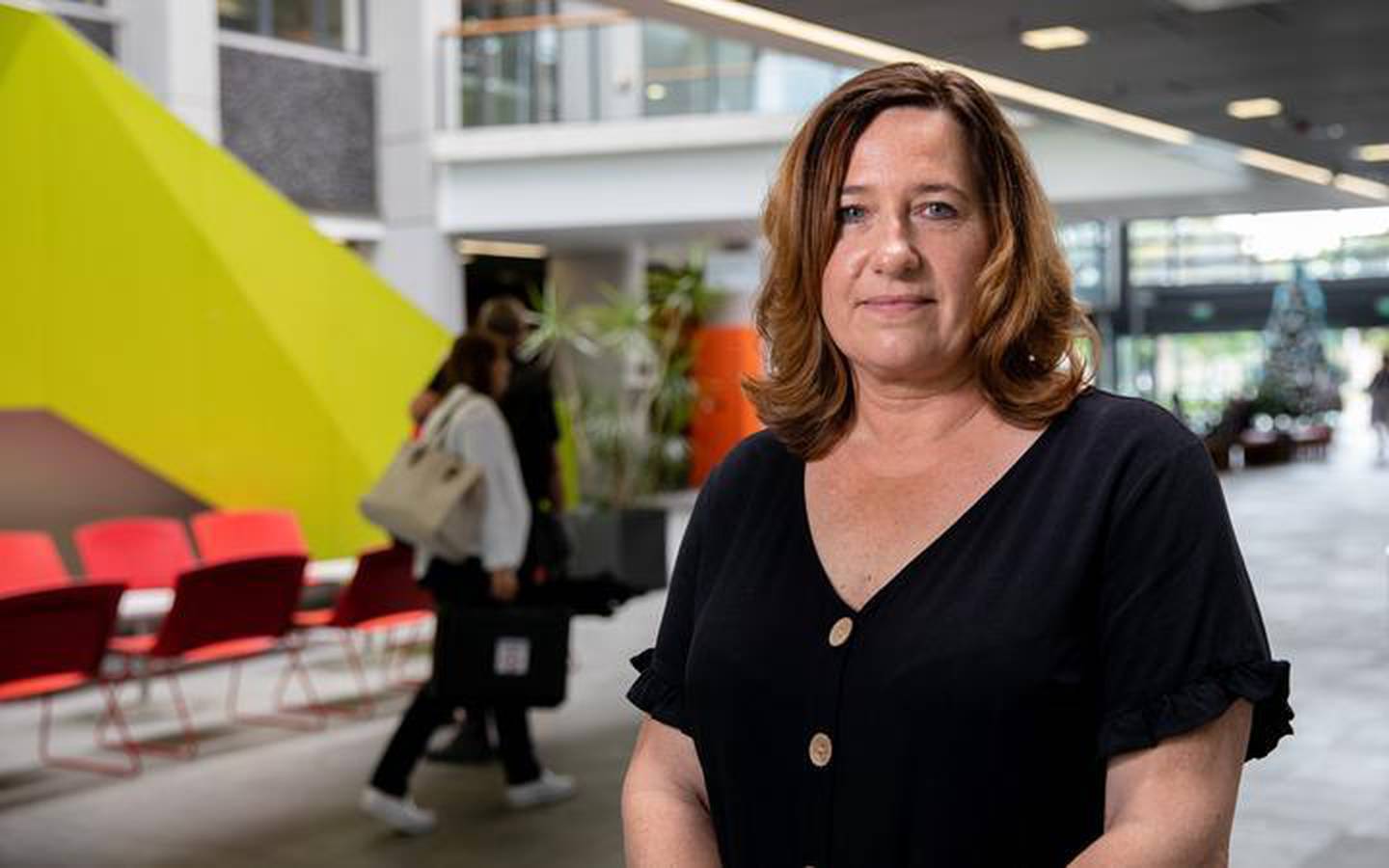 Petousis-Harris said the communication around the vaccine rollout "had missed a few boats", with the assumption made that the right information had been communicated to everyone.

Collins said  communication is key for his community – and people are more likely to listen to their church and community leaders over doctors and scientists.

"I understand people who often feel disenfranchised by society are going to get angry at people like me because they feel that we now represent the institution that's making them do things they may not want to do."

Common concerns he's heard from the community include misconceptions around the vaccine affecting fertility, the new mRNA technology that is part of the vaccine, and if the vaccine development was "rushed".

Petousis-Harris said the vaccine was developed "very fast", but that is not the same as it being "rushed".

"We had the tools to develop a vaccine really, really quickly, but we haven't been able to do that in the past and we've had a lot of barriers to meet those needs."

She explained that money has been one of the big problems with funding vaccines in the past, and governments can't come up with the billions of dollars necessary for vaccines that may never work – but Covid changed that.