What is it about this Government that sees it make decisions, which to me seem not to be based on sound information, that can't be quickly announced – and even when they are announced, they won't be implemented immediately?

It keeps the country in suspense, creates uncertainty for those who actually have to make sound economic decisions based on the Beehive's latest pronouncements and leaves us all in a state of bewilderment and confusion.

Why on earth a government can't do its job and actually govern, make a decision and announce it – and then stand by it – is beyond most of us.

Is it about power or just plain incompetence?

Prime Minister Jacinda Ardern tells us they want to make sure their decisions "don't have any knock-on effects or consequences", which doesn't to me say a hell of a lot for the decisions they have made.

Ardern told us "no one will be fundamentally worse off as a result of the Government delaying until Wednesday before the decisions are announced". 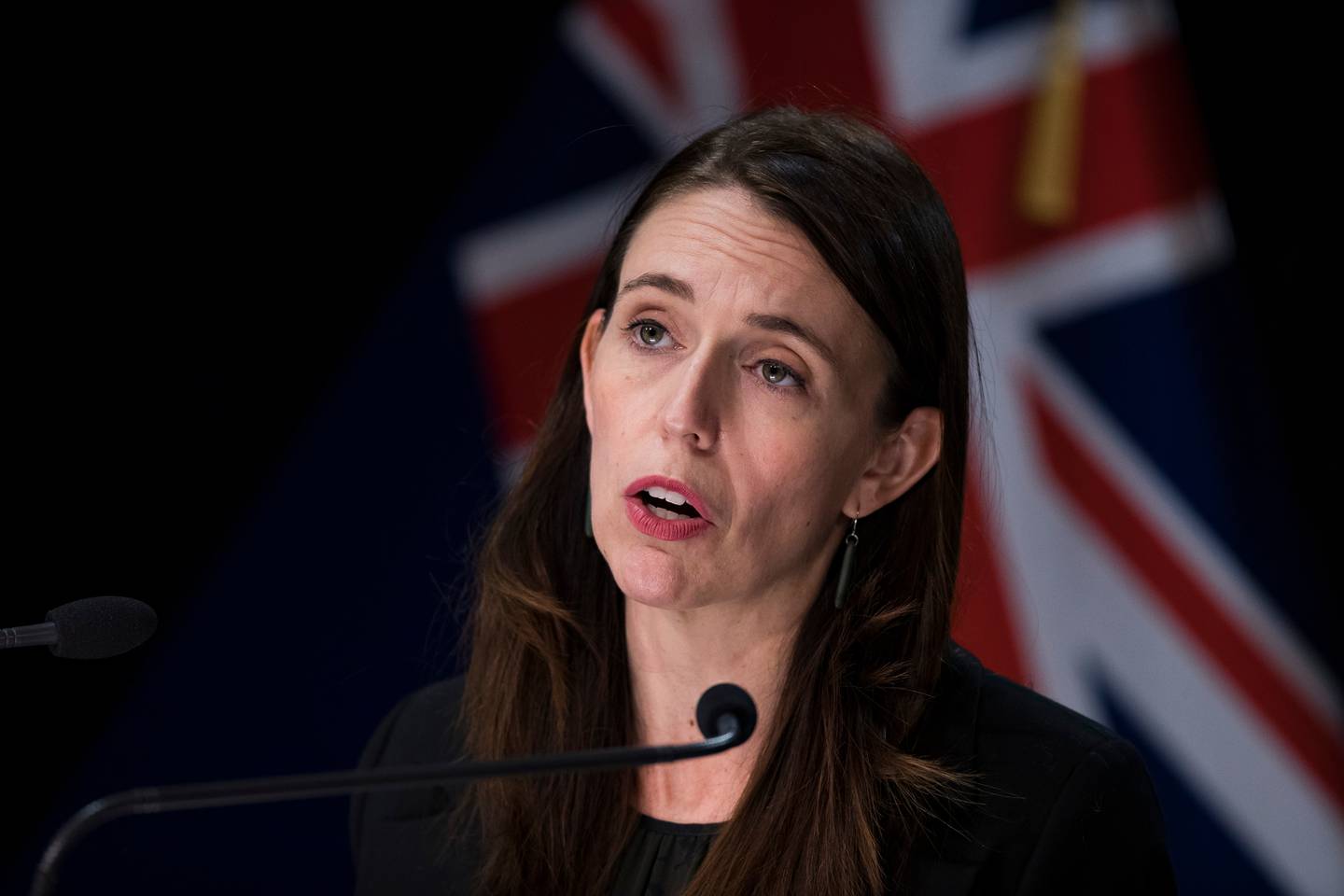 Why? Well because many of the decisions, if any, won't take immediate effect so no one will be worse off in allowing the Beehive to take an additional 48 hours to make sure they get it right!

And there's every indication that the announcement, whichever one is actually being made to take effect in short order, won't take us out of the red traffic light we've been stuck at for months now.

The wiring might be changed, which could hopefully see crowd sizes for example being increased from 100, for those who are vaccinated, and from 25 for those who haven't taken the jab.

In fact, vaccination status should no longer be a factor if you consider the decision that was actually made last week but not announced – unvaccinated Kiwi travellers being allowed into the country without the need to isolate.

We were all taken by surprise to find out it came into effect at midnight last Friday.

It wasn't announced because it's patently ridiculous. It will affect just a handful of travellers, with all the big airlines flying into the country, including our own Air New Zealand, still refusing to carry unvaccinated travellers.

It seems the only flights that allow the un-jabbed to get on board are those from South America – and there's only one of those a week.

But if we're talking silly, the Prime Minister's admission that delaying tourists from coming here until May 2 from destinations other than Australia will prevent up to a thousand Omicron cases a week defies logic when you consider how many cases are being recorded every day.

It's time for a real decision to release us all from this madness.