Just who is in charge in the Beehive - is it the pen pushers or the politicians? If you think the answer's obvious then think again.

You may not be able to forgive kickboxer Karel Sroubek for smuggling drugs (which he's currently serving a six-year lag for) but you can forgive him for not knowing whether he was coming or going.

If you thought he was confused, then think about the bumbling in the Beehive that led to the confusion.

He was initially told he could stay in the country when he's released, then there was a change of heart and he was told he'd be packing his bags and going back to from whence he came when he's done his time.

The excuses of the muddled Immigration Minister Iain Lees-Galloway - and the defence of him by his boss Jacinda Ardern - beggars belief.

To justify his bungling the minister did what Labour's made an art form of: calling for a review which told him the bleedingly obvious - the grounds to deport Sroubek were "sufficiently powerful" and the initial decision to let him stay was "unexpected." To tell us what we already knew cost us $155,000.

The explanations by the minister, and the defence of him by his boss, are just plain silly and they bring into question who's in charge - the bureaucrats or the bumblers. 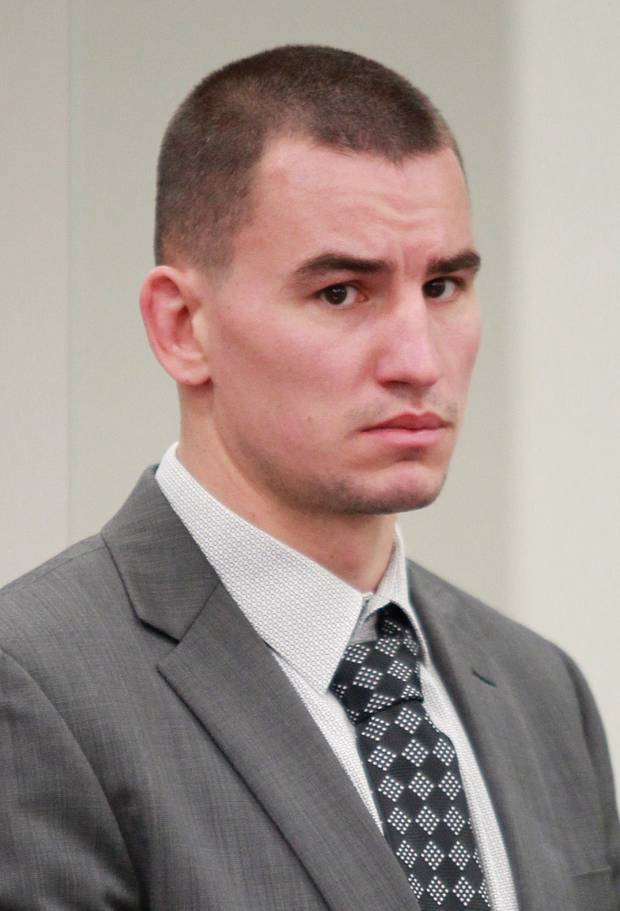 By his own admission Lees-Galloway conceded he'd looked at the Sroubek papers on his desk for about an hour in what Ardern said was a complex case. But he made the decision there and then, the drug smuggler could stay.

Not surprisingly the story not only grew legs, it became like a herd of rampaging buffalo.

Sroubek's plea to stay in our country was based on his claim that he'd be in danger if he returned to the Czech Republic, and it was swallowed by the minister.

When yours truly checked court documents and got some photos showing him back in the country of his birth, not once but twice, it led to Lees-Galloway having a change of heart.

In fairness to the minister, his officials didn't tell him about his travels because it seems they didn't know - justifying their ignorance by saying they don't play an investigative role in the process which begs the question: why not?

So the review tells us that in the future the Immigration Minister should be able to seek more information from his officials before making a determination in cases like this. That of course in reality has always been the case, as it should be, and decisions of this sort don't, as Ardern insists in defence of Lees-Galloway, have to made on the spot. Says who?

If she ever had any doubt she could have checked with the top bureaucrat in the area - and at least that would have saved us the cost of a review.