We've heard it all before - smash the gangs, dismantle their fortresses, ban the patches -and we'll no doubt hear it all again in three years' time as we enter another election year.

It's now entered the realms of Jurassic Park, a Raptor police strike force to harass, intimidate and silence the mufflers for once and for all.

National leader Simon Bridges has taken it to a new level, declaring that under his prime ministership his government will disrupt and harass gangs every single day he's in the job. And it's personal, he proclaims, as a former Crown prosecutor taking the fight in his time to more than 100 jury trials.

His deputy, the waste-no-words Westie Paula Bennett, wrote the hymn sheet before the last election declaring that some people had fewer human rights than others.

It's true, gang membership's growing, with figures put at 1400 new recruits in the past two years to bring the total to around 6700, not helped by the Aussies trying to turn this country into the penal colony that it once was with their notorious Comancheros now established in this country.

They're probably sick of the intimidation they're receiving from the Raptors in Australia, bully-boy cops who essentially have carte blanche to deal to the patches, and that they do. Go online and watch them provoking bikies to the point where when they retaliate they are lucky to get away with a Tasering. 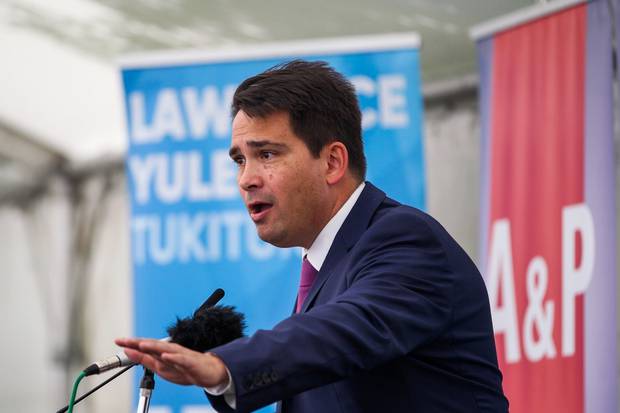 For fear of sounding like a bleeding heart, a few realities should be contemplated before the politicians are allowed to cloud the issue again in the lead-up to another election.

This country has a Bill of Rights - and that means no matter how unpopular the organisation you belong to might be, or even if you have broken the law, everyone is entitled to be treated the same under the law. You are innocent until you are proven guilty.

And as for giving the cops more powers to tear down fortifications, they've already got that power if they have good reason to suspect a law's being broken behind them, and without a warrant.

National's opening shot at the gangs last month, to withhold welfare benefits from gang members unless they can prove they haven't been living on and are being supported by ill-gotten gains, misses the point. Why would a gangster apply for a benefit if they've got a healthy illegal income source?

We're told 92 per cent of them have been on a benefit, hardly an indication they're on the piggy-bank's back.

The gangs are the easy target. Of course they're into the drug trade and operate on the wrong side of the law, but not all of them.

Consider this: more than half a billion dollars a year is generated by organised crime in this country - and many of those who generate it prefer a Pierre Cardin suit to a patch.

It might not be as electorally popular, but perhaps it's time to cast the law-and-order net wider.