If you are a cow cockie in the back blocks of Southland wondering when your next payday is going to be, and regretting the day you switched from sheep to dairy farming, you'll be feeling worse than you usually do.

Those working in their executive suites in Auckland at the conglomerate that represents you here and overseas haven't got a worry in the world.

Fonterra's just released its dismal results with the dairy giant forecasting a loss of up to $675 million in the financial year just ended - which comes on the back of writedowns (or bad decisions that were made in recent years) of up to $860m. 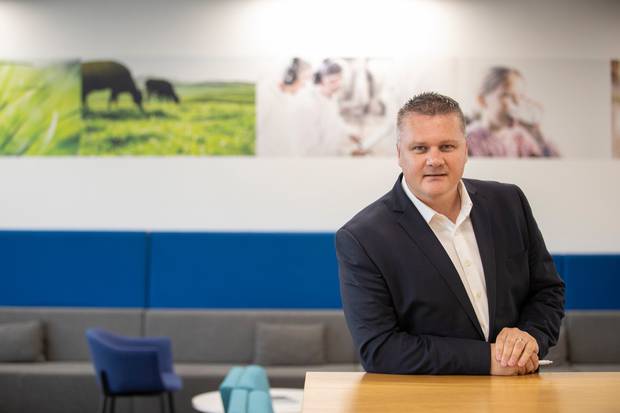 It seems performance isn't part of the vocabulary for the company executives though: 24 of them are paid more than a million dollars a year, base salary mind you, with the boss, Kiwi Miles Hurrell earning, along with two others, more than three million bucks a year.

Hurrell knows that's just the start though if the salary of his predecessor is anything to go by. Dutchman Theo Spierings headed the company through the past seven years, leaving almost a year ago, earning $8m in the previous year and more than that the year before (even though that year Fonterra took its first big $200m bath). Added up over his time at the company he took home $38m.

Spierings' salary was backed up by what they call the "velocity leadership incentive payment schedule" which goes on in future years. So even though Spierings has left the company he's in line for another big payout next month.

So Fonterra's a cash cow for the suits but little more than Mycoplasma bovis for the gumboots down on the farm. 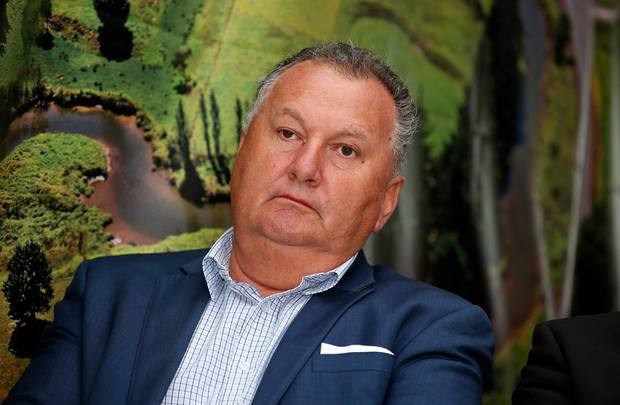 And in fairness to the self-proclaimed "Prince of the Provinces" Shane Jones, his harsh words for Fonterra seem justified. The Regional Development Minister had another of his rants, saying dairy farmers are expected to transition from greenhouse gas emitters to climate changers without achieving business surpluses, let alone having enough to put bread on the table.

There are no surpluses in Fonterra, Jones laments, other than the fat, obscene pay packets that are continually being paid to people who haven't earned them but are still paid them.

He says the board should not only be denying Theo Spierings another cent but should be putting an immediate salary freeze on executive salaries.

It's hard to argue with that, considering on numerous government international trade missions, Fonterra was always well represented. Spierings was like the invisible man, leaving all comment and association with the travelling media to his long-serving chairman John Wilson, who unfortunately died earlier this year.