Market forces rule, they dictate prices in most things we transact. But that will no longer be the case next year for landlords when it comes to getting the best price for renting their property.

Associate Minister of Housing Kris Faafoi's been beavering away in the Beehive coming up with ways of redressing what he sees as the power imbalance between landlords and tenants.

Of course there's an imbalance when you own something and someone rents it from you.

Faafoi doesn't like the bidding war that's waged at the beginning of each year in Wellington where landlords put a price on their property and those desperate to secure a place to rent offer them more than the asking price. The minister wants those sort of competitive market forces removed.

When a house is offered to rent the landlord will be expected to stick to the rent it's advertised at.

And if a landlord wants to get rid of a troublesome tenant, there'll be several hoops to climb through. At the moment they can close the door on their property with three months' notice and without an explanation to the occupant. If they want to reoccupy their own property, damn nerve, they have to give 42 days' notice, whereas the tenant who wants to move out only has to give three weeks' notice. 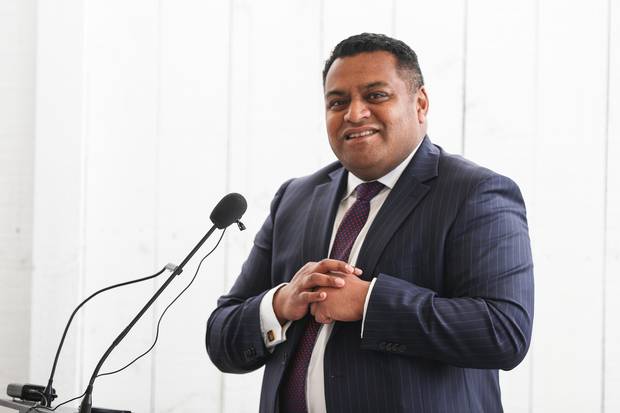 If you thought that sort of imbalance is unfair, think again.

Under a new regime next year the landlords' right to show tenants the door will be curtailed, even if their home has become a party house and the sleep-deprived neighbours are tearing their hair out. Landlords will have to apply to the Tenancy Tribunal to get rid of troublesome tenants, after proving they've complained in writing at least three times about bad behaviour at their property.

And if the tenant falls behind in their rent the landlord will have to go through the same procedure and won't be allowed to increase the rent more than once a year.

On average it'll usually take a month to get a tribunal hearing, providing it's not in the busier months of January to March when it'll likely take longer.

The fact is most tenants are well behaved and simply want to give their families some sort of security of tenure. And the same applies to landlords, whose main objective is to have their property let to responsible tenants who pay their bills on time.

So in reality Faafoi's law changes are for the few ratbags - but why make life more difficult for the rest of those in the property market, regardless of whether they're there by desire or necessity?