First of all the Labour Party dodged answering questions about allegations of sexual assault and rape by one of its workers because "the process" involved in the investigation exonerating him was under way.

Now that they've set up an appeal process for the complainants they're not commenting because that process is underway. It's a convenient shield for the party to hide behind.

And all of this from a party leading a Government that Jacinda Ardern promised would be the most transparent in our history.

These women have told me they're frightened. Their original email, sent a month ago, talked about the huge power imbalance, they feel as though they "couldn't do anything, they couldn't move or couldn't speak".

They say they were told by the party they'd be on their own if they continued speaking to the media.

Now they've talked to the party again and president Nigel Haworth said in a statement they asked for the appeal process themselves and the decision to put it in place acknowledges their concern, he says.

Not before time. Thankfully it won't be another navel-gazing exercise.

An independent expert will, we're told, be at arm's length from the party - important, they tell us, to build trust in the process in the future. 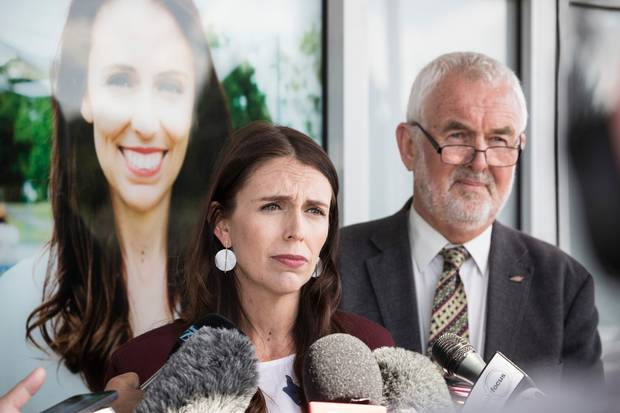 It seems as though the party learned nothing from the inquiry into the alleged summer camp sexual debacle last year.

The latest scandal is more serious, with allegations ranging from sexual assault through to rape.

If a rape did occur, why didn't the complainant go to the police? That's the most frequently asked question. A complainant told me her friend was admitted to hospital with mental health issues after being traumatised by what happened to her.

She felt if the Labour Party didn't take her seriously then what chance would she have with the police?

Now the women will have to pluck up the courage to appeal the findings of the internal investigation that they felt was a cover-up.

The independent and experienced expert will determine the terms of reference for the confidential appeal process.