It was a hand on heart moment as butter-wouldn't-melt-in-her-mouth Paula Bennett told us the sort of behaviour that is acceptable in the National leadership book.

As the words spilled out you could smell the sizzling butter.

Bennett, the party's campaign manager, was about as sincere as Jacinda Ardern was when she declared recently this campaign was going to be a positive one.

She told us in their book they have a clear rule, don't say anything to anyone that you wouldn't stand and say into a microphone. If you've got a message to send out, she extolled, do it directly. 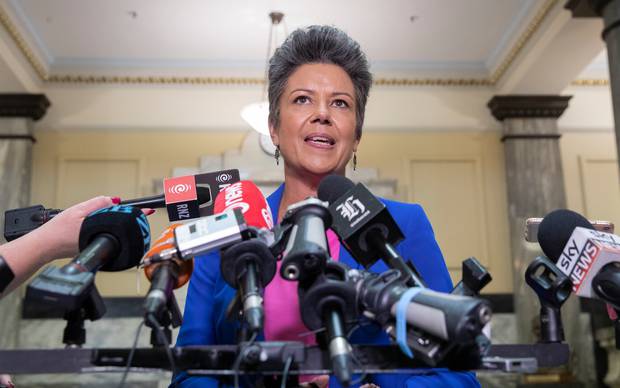 Paula Bennett has told us the sort of behaviour that is acceptable in the National leadership book. Photo / Mark Mitchell

Bennett seems to have forgotten her leader's outburst about the usefulness of his West Coast MP Maureen Pugh and also the proposition he appeared to support, while having a yarn with Jami-Lee Ross, about how Chinese MPs were more useful than Indians.

It's just that Bridges didn't realise Ross was holding the microphone and ended up broadcasting the message that he most certainly wouldn't have directed at the MPs he was gossiping about. So much for telling us like it is. 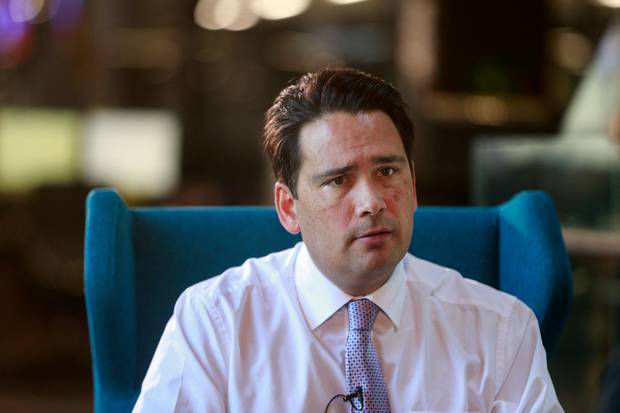 Paula Bennett might have forgotten Simon Bridges' outburst about the usefulness of his West Coast MP Maureen Pugh. Photo / Supplied

But it's not much better on the other side of the political fence where the Prime Minister's adopting the three monkeys approach when it comes to her deputy Winston Peters.

The New Zealand First leader initially used the royal "we", when laying claim to the photos taken of a couple of journos meeting with his disgruntled former president Lester Gray.

He later claimed the photographer was a supporter but said it shows the skulduggery that had been going on in an effort to destroy his party.

Is it the sort of behaviour that should be countenanced by the Government's 2IC?

It's a question that's been put to his anointed political boss Jacinda Ardern, who was indignant at the very suggestion she should be involving herself in what she clearly sees as a party matter and not one for her to be concerned about.

She's got other, more important matters to be discussing with Peters, like coronavirus and the damage it's doing to tourism, she says.

Ardern sees the mere suggestion she should be talking to Peters about it would see her acting as judge and jury about something that is a case involving party members and past leaders of another party.

She says there are many matters she's responsible for but New Zealand First's internal dispute is not one of them.

It's not affecting the ministries he's responsible for, so why should she become involved, she asks? It's the bigger, donations picture involving the Serious Fraud Office that she should worry about, because it's only a matter of time before this will affect the Government she's responsible for.

The monkey approach shows who's really in charge, but she can't forever remain deaf, blind and mute to what's going on around her - the longer she floats above it the more she's seen as a snowflake.