The New Zealand First Government, for that's what it really is, has done a couple of things this week that Labour's been unable to do in its self proclaimed year of delivery, it's delivered.

The first was the forced referendum on Act's David Seymour's End of Life Choice Bill if it becomes an act after the third and final vote next week.

The whole dynamic of the euthanasia debate has now changed.

MPs at the vote in Parliament next month won't be voting for or against giving the terminally ill the right to end their lives, they'll be voting for whether the public should decide on the issue.

Winston Peters has said the issue's so important, it'll change the fabric of society, and it's too important for temporarily empowered politicians to make the decision.

If that's extrapolated, it could then be argued that politicians are generally ill equipped to make any decision at all.

It's also been argued that list MPs shouldn't have taken part in the vote this week considering they don't have constituents to poll on the issue as many of those holding a seat have.

Of course those arguments are silly.

But this issue will forever change the way we deal with life and death and it's right to put it to the public vote and if it's in favour, regardless of which party's in power, they'll be forced to enact it.

Peters is insistent the referendum will be binding.

In fairness to Labour it was a conscience vote and it wasn't theirs to deliver. Still Jacinda Ardern voted for the referendum she didn't support because she wanted the bill to survive.

But Peters' party's had another win, keeping farmers out of the Emissions Trading Scheme.

If the Climate Change Commission had its way they would have been paying what would effectively be a meat and milk tax from next year. 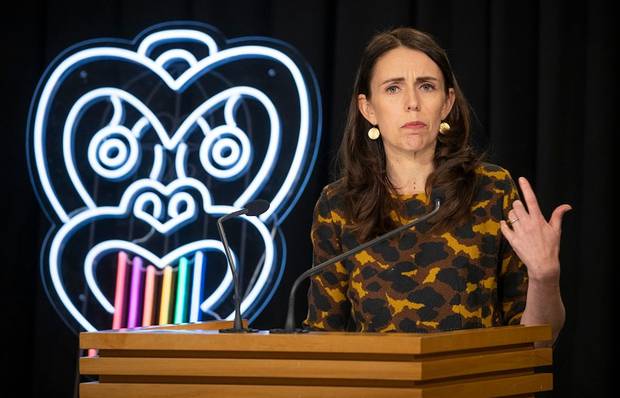 In reality it allows farmers to control emissions themselves which they've been pretty unsuccessful at doing in the past with methane being released into the atmosphere increasing from four percent in 1990 to more than 35 percent three years ago.

Add nitrous oxide to the mix, coming mainly from urine and dung being deposited by grazing animals, and you've got the problem they now say they'll address.

If they can prove themselves, by offsetting their emissions through tree planting and the like then they'll avoid the ETS, even though Labour has insisted in the past they'd be forced to sign up to it.

He reckons it's unlikely farmers will be included in the ETS.

The feisty Peters was asked whether the relieved farming community has him to thank for the announcement.

Perish the thought, and he did, saying "immodesty isn't our forte, okay."

Time for a Tui!