There was a highly popular television series in the 1960s called "Hogan's Heroes" and one of its stars was a large German guard Sergeant Schultz who constantly came up with a rejoinder to any crisis, barking out: "I see nothing, I hear nothing, I know nothing."

It's been hard this week to look at Jacinda Ardern and Labour Party president Nigel Haworth and not to think of the German's theatric denials.

It beggars belief that the leadership of the Labour Party didn't know something about the allegations of sexual abuse levelled at a Labour staffer.

This man was after all sent packing from Parliament five weeks ago and is apparently now working from home. Ardern admits to being aware he was the subject of complaints but had no idea that they were of a sexual nature.

If she's to be believed it seems she blithely accepted the word of Haworth that the complaints were, well just complaints. It also seems she was aware of an email sent to some of us in the media two months ago, purportedly from a woman who was representing 12 complainants against the the same staffer who she named, with many of the alleged complaints being sexual including allegations of rape. 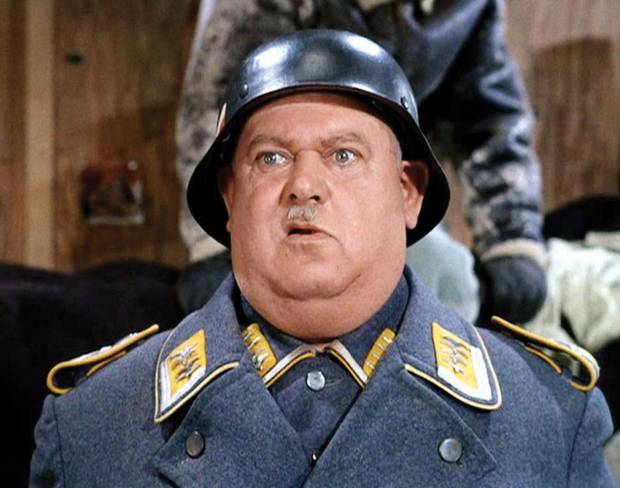 She admits to taking advice on the email, spoke to Haworth but was assured the complaint he was dealing with wasn't sexual.

And the same could be said of Haworth, who says he too was unaware of the serious allegation of sexual assault until he read the account yesterday.

Not everyone can be telling the truth, between Ardern, Haworth and the complainants' version of events so far.

Don't expect the guilt to fall on Ardern when the Queen's Counsel they've hired to review the process Labour adopted in dealing with the complaint comes down with her finding. For her part the PM's left us in no doubt that she's had what she says is contradictory information from what Haworth's been telling her and what's she's now finally seen in the media.

She says she needs clarity and will act decisively when the QC delivers her findings in about a month's time. If Haworth's found wanting, Ardern says she expects him to do the decent thing and resign. But what if she's found wanting? I can't see her doing the same thing.

With both of them doing a Sergeant Schultz, they sound about as credible as he was.