Trump is the president's niece and the author of a recent tell-all book that blew up after its release last month.

Mary Trump, 55, is the daughter of Fred Trump Jr, the president's older brother, who died at the age of 42 from a heart attack linked to his struggle with alcoholism.

Titled Too Much and Never Enough: How My Family Created the World's Most Dangerous Man, the book looks into the life of the now US President.

The White House rejects claims made in the book, and the Trump family unsuccessfully sued to block it.

But it was released on July 14 after a judge sided with the publisher.

Mary Trump told Newstalk ZB when working for the Trump Organisation the now US President would spend hours on the phone gossiping and talking to reporters.

"There was no real sense of work ethic," she said, and believes this is similar to how he works in the White House today.

Mary Trump told Newstalk ZB she believes her uncle is surrounded by enablers, including people who are both weaker and stronger than the president himself.

She describes his inner circle of friends and family as dysfunctional, saying "they are all in it for themselves". 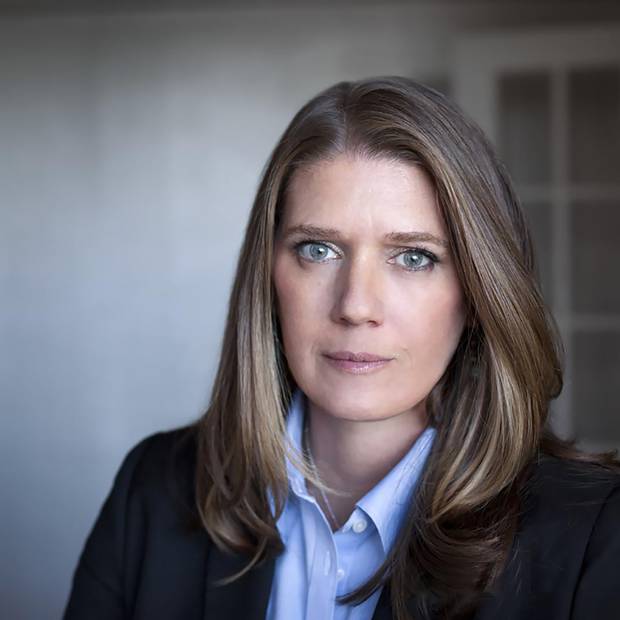 Mary L. Trump, author of Too Much and Never Enough. Photo / Supplied

"They have incentives that have nothing to do with Donald's wellbeing."

When asked about how easy the book was to write Mary Trump said "I had to grapple with things I'd never grappled with before about my family."

"I had to think about things I tried really hard to forget."

Mary Trump said she learnt how cruel her family was to her father.

"Donald is doing his part to be the darkness now," she said, saying her grandfather Fred was once the families darkness.

Despite acknowledging the US President's past, of suffering in his childhood, Mary Trump stressed that he is an adult now and "he needs to be held accountable and take responsibility for his egregious behavior now".

The White House rejects claims made in the book, and the Trump family unsuccessfully sued to block it. Photo /AP

Fred Trump, Donald Trump's father, believed kindness was a weakness. "He did his best to beat it out of his sons".

When her father died she was 16 years old, Donald Trump and his siblings became the trustees for his family. She then learnt she had been disinherited, but said she wasn't that shocked.

Mary Trump said she was disowned by her extended family because her grandfather had no use for her father, and he didn't want his son's widow to get any of the fortune.

The popularly of the book has "shocked" her.

"People are finding the physiological analysis of it enlightening and valid."

In its first week after release, the book sold 1.35 million copies, according to publisher Simon & Schuster.