The Labour Party's Rangitata MP Jo Luxton has admitted the timing for the announcement of a new $785 million cycling and walking bridge across Auckland Harbour was "not the best", but is defending the Government's Canterbury flooding response.

Luxton said there was plenty of work still to do to establish the full financial fallout of the one-in-100-year floods that hit Canterbury on May 30-31 and are expected to cost the region "tens of millions".

But on June 4 Transport Minister Michael Wood announced plans for a cycling and pedestrian bridge to be built alongside the Auckland Harbour Bridge.

National Party Selwyn MP Nicola Grigg came out swinging in the House this week, slamming the Government's response as "woeful" and "out of touch".

But Luxton said at this early stage the Government had "come to the party" for Canterbury.

"Until we get a really accurate picture of the exact amount of cost and damage ... it's still early days," she said. 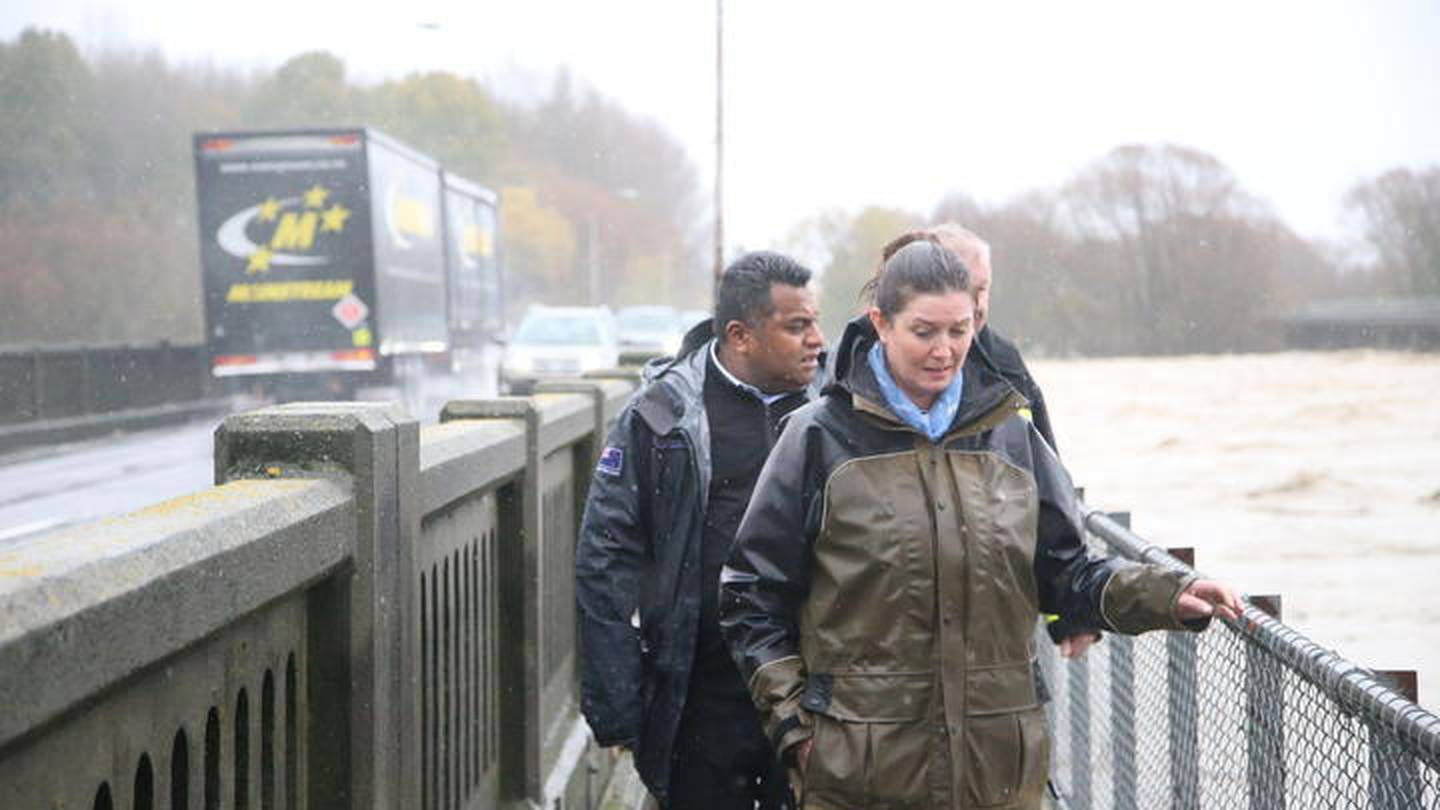 "Five hundred thousand dollars has been put forward at this stage but that's not to say there's not the ability for potentially more once we get a better picture."

"It didn't come at the best time for us," she admitted.

"Everyone was feeling quite stressed and emotional, so it didn't help."

Ashburton District Council is expected to unveil the second stage of an NZTA strategic business case by the end of the month.

The floods cut off numerous roads, including portions of State Highway 1, and illustrated how exposed the South Island's roading network was, Luxton said.

"It certainly has shown our vulnerability here in the south, without a doubt," she said.

"The council still has to come up with the completion of its business case."