Foster, who was Hansen's assistant for eight years before taking over as the All Blacks head coach after the 2019 World Cup, is only contracted until the end of this year, a decision Hansen believes is "stupid".

Hansen's comments come on the back of Crusaders coach Scott Robertson re-signing with NZR until 2024, with the five-time Super Rugby champion mentor having missed out on the All Blacks job to Foster in 2019.

Robertson's new contract has an exit clause in 2023, if he does not get the All Blacks job by then, but there could be an opportunity for the 46-year-old to take over as soon as next year, if NZR opt not to re-sign Foster.

However, Hansen believes locking up Foster until the end of the 2023 World Cup is essential for the All Blacks.

"The next thing that needs to happen by the New Zealand Rugby Union is they need to appoint Ian to go right through to the end of the World Cup," Hansen told D'Arcy Waldegrave on Newstalk ZB.

"They haven't even appointed him to go to the World Cup yet, which I think is stupid, they need to get it done.

"He's the man in the hot seat, he's doing a good job, he's been through a tremendous lot of stressful situations last year with Covid, he handled it with real class, he's maintained the Bledisloe and the Tri Nations – yes, South Africa weren't in it, but that's not his fault – and they won the trophies they needed to win. They're starting to build something - I think watching them from afar – quite tidy.

"Get him contracted through to the end of the World Cup, and then whatever happens, happens, and the New Zealand Rugby Union will have to make some decisions I suppose." 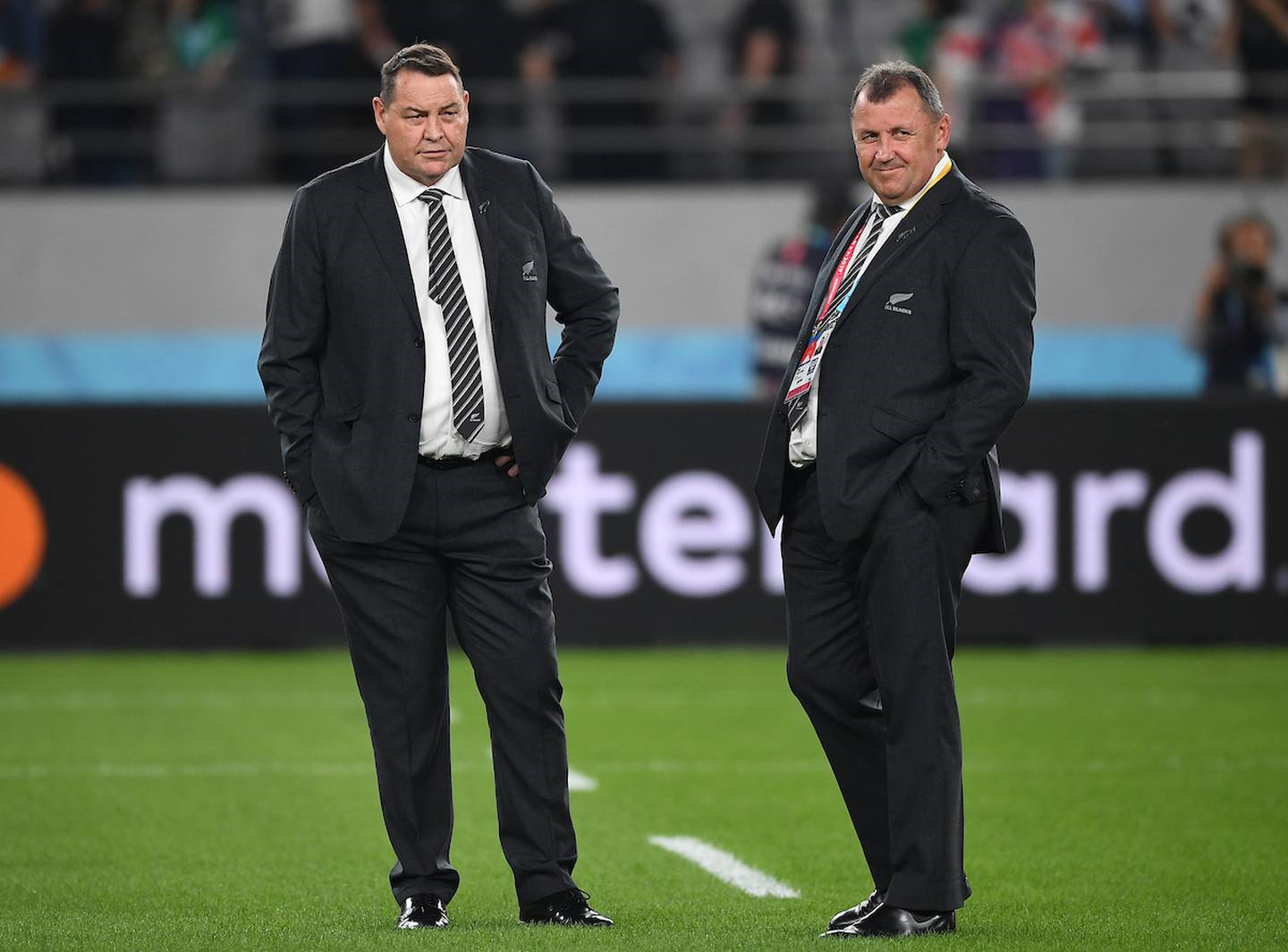 Hansen welcomed the news that Robertson had re-signed in New Zealand, but brushed off suggestions that he is the next All Blacks coach in waiting.

"I think they're covering their bases and saying 'look, we've got a very good coach here and we want to keep him in New Zealand'. As long as they haven't promised him that he's going to get the job in 2024 – because if they have and Foz goes and wins the World Cup, then they're going to have a wee problem on their hands aren't they?

"But from my experiences you don't promise players anything and you shouldn't be promising coaches anything. But what you do is you give them a clear indication of what the future looks like and you encourage them to go for it, and if they continue to grow and get better then the opportunity will arise for them at some point."