One provincial rugby CEO has explained why he has backed a controversial deal around the future of New Zealand rugby.

New Zealand Rugby’s 26 provincial unions have voted unanimously in favour of the proposed Silver Lake deal at the Union's AGM in Wellington.

NZR has agreed to selling a 12.5 percent stage in the Union's commercial rights to the US technology investment giants for $387.5 million.

However the deal can't pass yet due to continued opposition from the Player's Association.

Northland Rugby Union CEO Cameron Bell told D'Arcy Waldegrave that there was a lot of "hearty debate" between the unions.

"There was agreement that on the balance the overall deal was very strong and compelling because of what it gives back to our grassroots."

He says that Covid forced all the unions to "cut their cloth" in a sustainable way, so the money did not sway the deal for them as it was more about the community.

Bell says that he hope greed is not behind the opposition from the Players' Association. 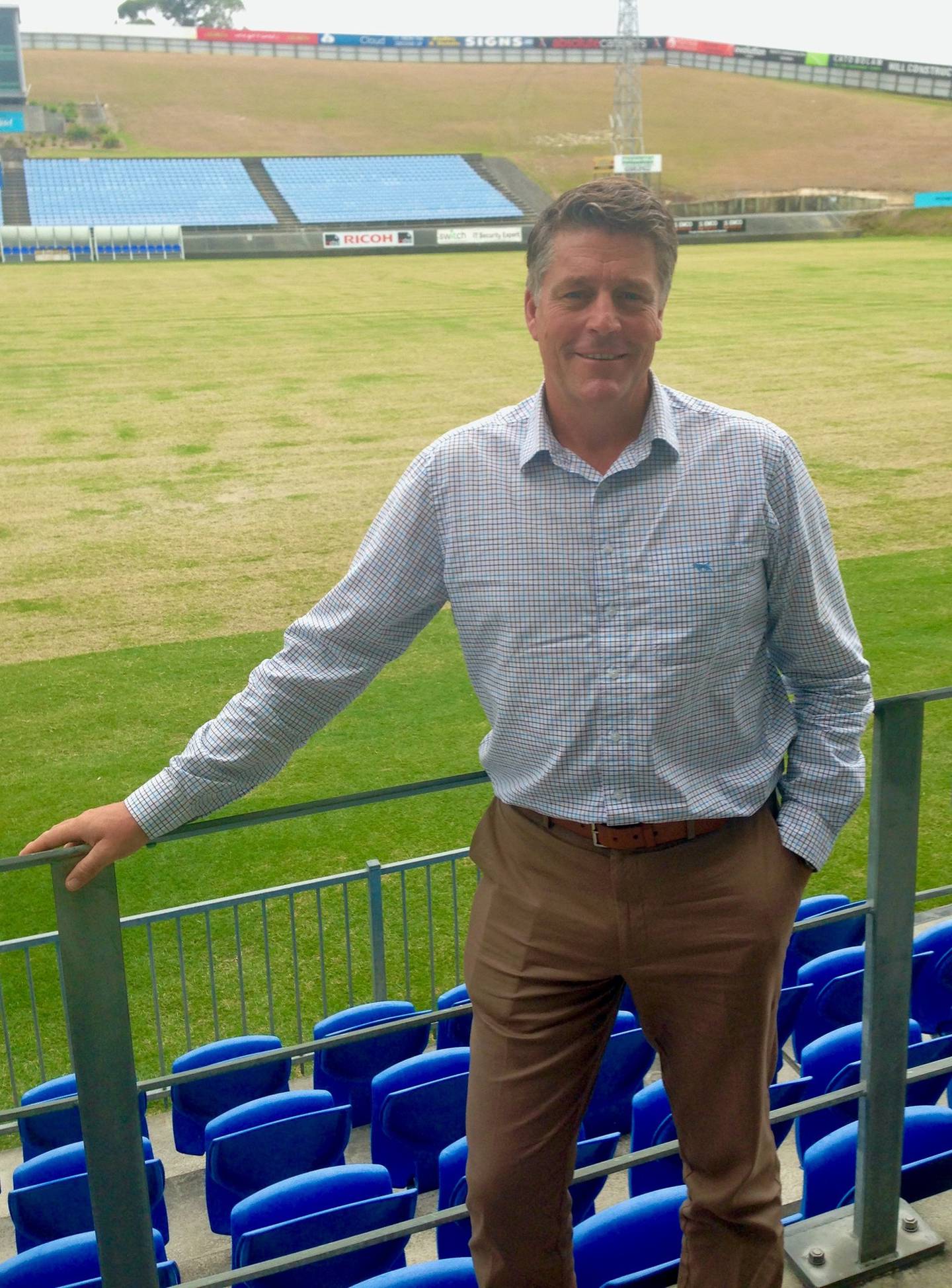 Northland Rugby Union chief executive Cameron Bell hasn't taken too kindly to the suggestion the Taniwha are likely to miss out on this year's Mitre 10 Cup. Photo / Supplied