As Christmas is a time for family, Newstalk ZB host Simon Barnett today invited his wife Jodi, who is recovering from brain cancer, on to the show to tell her how much he loved her.

Jodi was rushed to hospital in April last year after suffering a seizure at her Christchurch home. She was later diagnosed with two lesions on her brain and is now in remission.

In the emotional broadcast, Barnett told the audience his wife was only just starting to talk again after she had been unable to for some time.

"Jodi, I just want to say that I love you very much sweetheart."

She responded saying she loved him too. 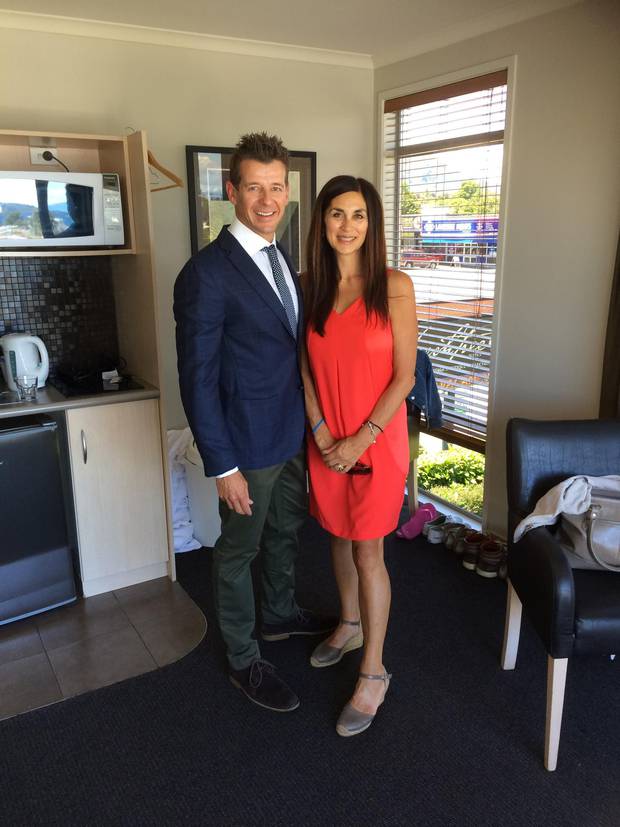 Barnett said his wife listened to the show religiously every day and it was her highlight.

"My wife's gradually starting to talk again, she can say some words but I tell you what, we have been through it.

"I know this is a crazy old time because there is so much emotion around but for people that are hurting out there, for people that are lonely and for people who have lost loved ones, you think of Whakaari/White Island, it is a dreadful time of year as well for those people so we are thinking of you," Barnett said.

The Barnetts met at Les Mills gym in Christchurch in 1989, and have been married for more than 26 years. The couple have four children together, Sammy, Sophie, Bella and Lily.