A British man saw his drug empire crumble after he was caught handling a very different product - a fine blue cheese.

39-year-old Carl Stewart, from Liverpool, used an encrypted network to share a photograph of himself holding a small block of the Marks & Spencer's Stilton.

The network was more commonly used for drugs and was being watched by international police.

As part of Operation Venetic, a crack team of cyber cops were able to extract his fingerprints from the photo and identify him.

That discovery led police to rich vein of illegal drugs and saw Stewart jailed for over 13 years on charges of conspiracy to supply cocaine, heroin, MDMA, and ketamine.

Stewart used the nickname "Toffeeforce" on the app, which boasted a global membership of around 60,000.

After the sentencing last week at Liverpool Crown Court, Detective Inspector Lee Wilkinson said Stewart "was caught out by his love of Stilton cheese".

"Stewart was handed a substantial sentence of 13 years and six months, and this should serve as a stark warning to anyone involved in this criminality that there are serious consequences," Wilkinson said.

"Merseyside Police, along with law enforcement agencies across the world, will leave no stone unturned in our pursuit of those people who think they are above the law, and we will continue to target anyone involved in serious organised crime to keep this positive momentum going." 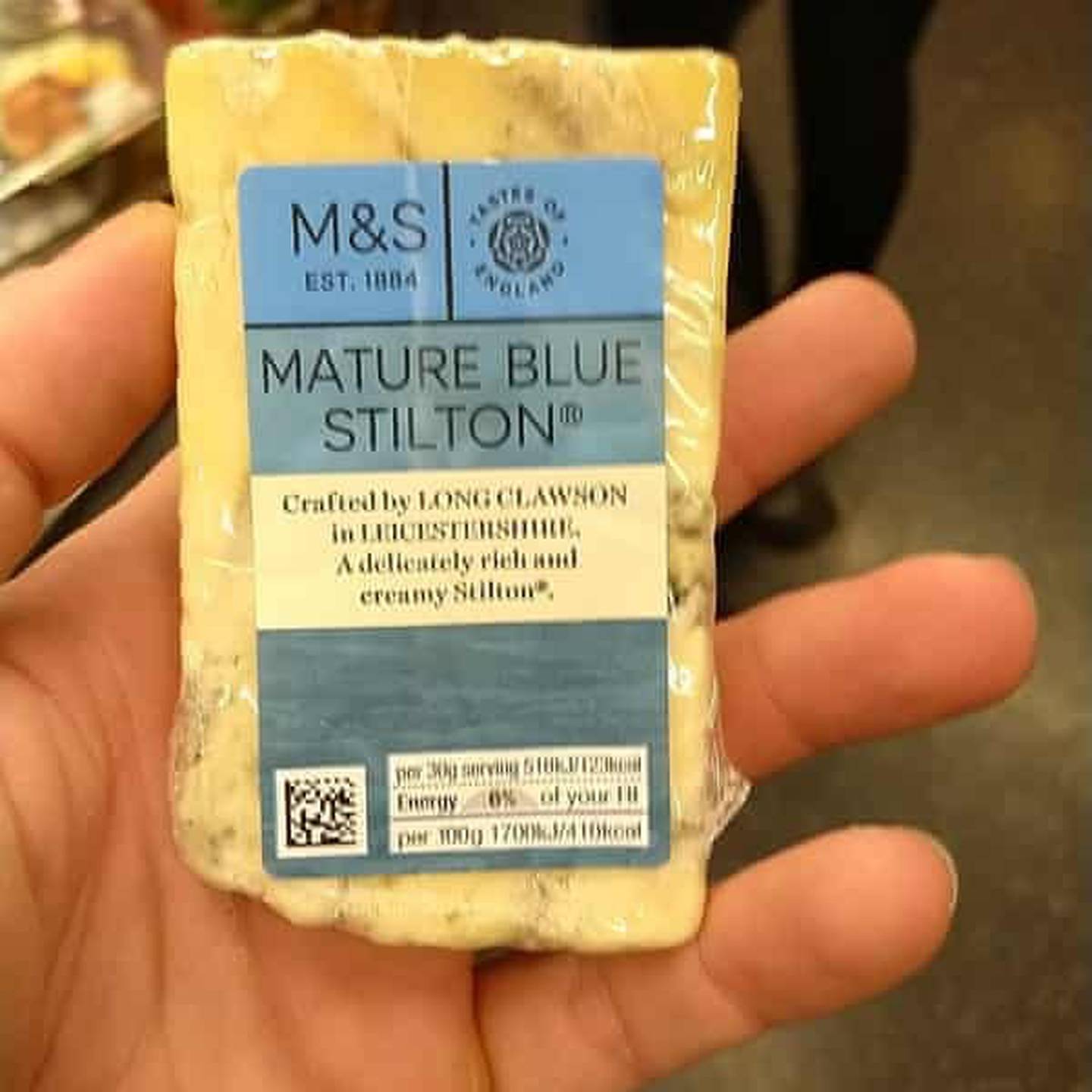 The cheese that started it all. Photo / Merseyside Police