Actor and comedian Dai Henwood may have a manic energy on screen, but he says he actually quite a "quiet, chilled out guy".

Henwood has been on our screens for years, most notably for 10 years as team captain on 7 Days and host of Dancing with the Stars.

While he is known for comedy, Henwood's family suffered tragedy this year when his acting legend father, Ray, passed away aged. 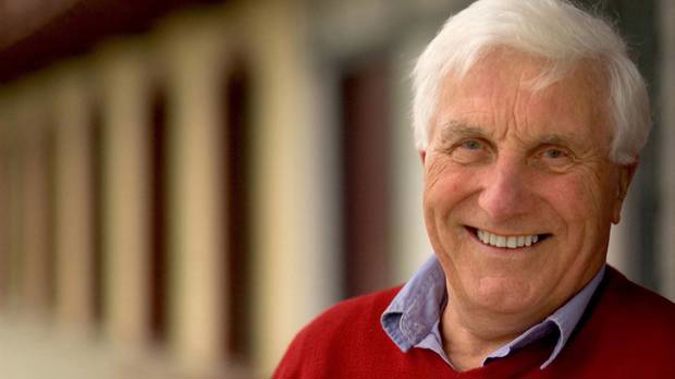 Speaking to Simon Barnett and Phil Gifford, Henwood says that he still has deep sadness at times despite his comedy pedigree.

However, he says that he found when he was sending his dad off, the sadness was a healthy thing to lean into.

"You can have so many happy moments in amongst the sadness."

Henwood says that being a comedian does mean that people tend to lose their sense at time. He describes one time he was at a funeral and was helping the casket, and someone came up to him and asked him for a selfie.