Slugs and snails are a real pest in the garden at this time of the year - moisture and new plant growth encourages them, while egg shell barriers don’t work at all. 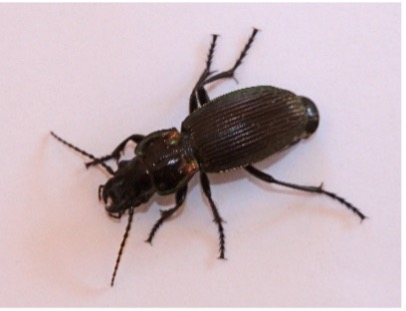 In France the brown garden snail (originally from North Africa) is the second-preferred species of escargot for human consumption. Collect the fattest ones and eat them!

That will make you an INVASIVORE.

Cantareus aspersus is, to us, an exotic species of snail. It is commonly accepted that it was introduced to New Zealand by the French around the early 1860s. The reason for this is really simple - the brown garden snail is highly prized as escargot in the Mediterranean region. In fact, it has always been the preferred back-up for the slightly larger but closely related vineyard snail (Helix Pomatia).

Recently I read that European populations of Cantareus have become depleted as a result of non-sustainable over-harvesting of wild specimens. These days the species is the subject of heliciculture, the captive rearing of these delicacies, also known as snail farming.

I suppose there may be a few people out there who can set aside the horrific idea of eating invertebrates (quelle horreur!) and who would like to be part of the latest ecological craze of harvesting a truly wonderful resource that yields fat-free, cholesterol-free protein from the comfort of your own back yard.

I have tried this recipe many times and demonstrated it on live television with consenting adults (Good Morning Show) and absolutely wildly enthusiastic kids (What Now?).

Voilá, this is my recipe for the Bugman's Escargot.

You can serve them in their own shells - remember to make a mental note of which snail came from which shell otherwise fights may break out.

In any case I can recommend them with a 1965 Chateau Tahbilk - they go well together.