After the death of Prince Philip, the Duke of Edinburgh, many were wondering how his large fortune would be divided up.

The Duke, who passed away at 99, had amassed quite a large fortune throughout his lifetime, much like his wife and monarch, Queen Elizabeth II.

Prince Philip left an estimated $58.5 million when he died last month, and it was reported on Friday that "three key men in his life" were left money from his will, according to a royal insider.

While the majority of his estate is likely to have been left to the Queen, a source close to Buckingham Palace claimed the Duke also recognised his closest aides.

"Unlike some other royals, Prince Philip will be generous to the three men who looked after him," the insider told Fabulous.

All three men were hugely supportive of the Duke in his final years with Mr Bakewell frequently standing in for Philip when he couldn't make an engagement.

Before the Iron Duke became the Queen's husband, Philip was born into royalty as the Prince of Greece and Denmark.

His parents, Prince Andrew of Greece and Denmark and Princess Alice of Battenberg, were in line for the Greek throne, before they were exiled when Philip was 18 months old.

It was in France where Philip was educated (in Paris, and later in Germany and the United Kingdom too), before he joined the British Royal Navy in 1939 when he was 18-years-old. 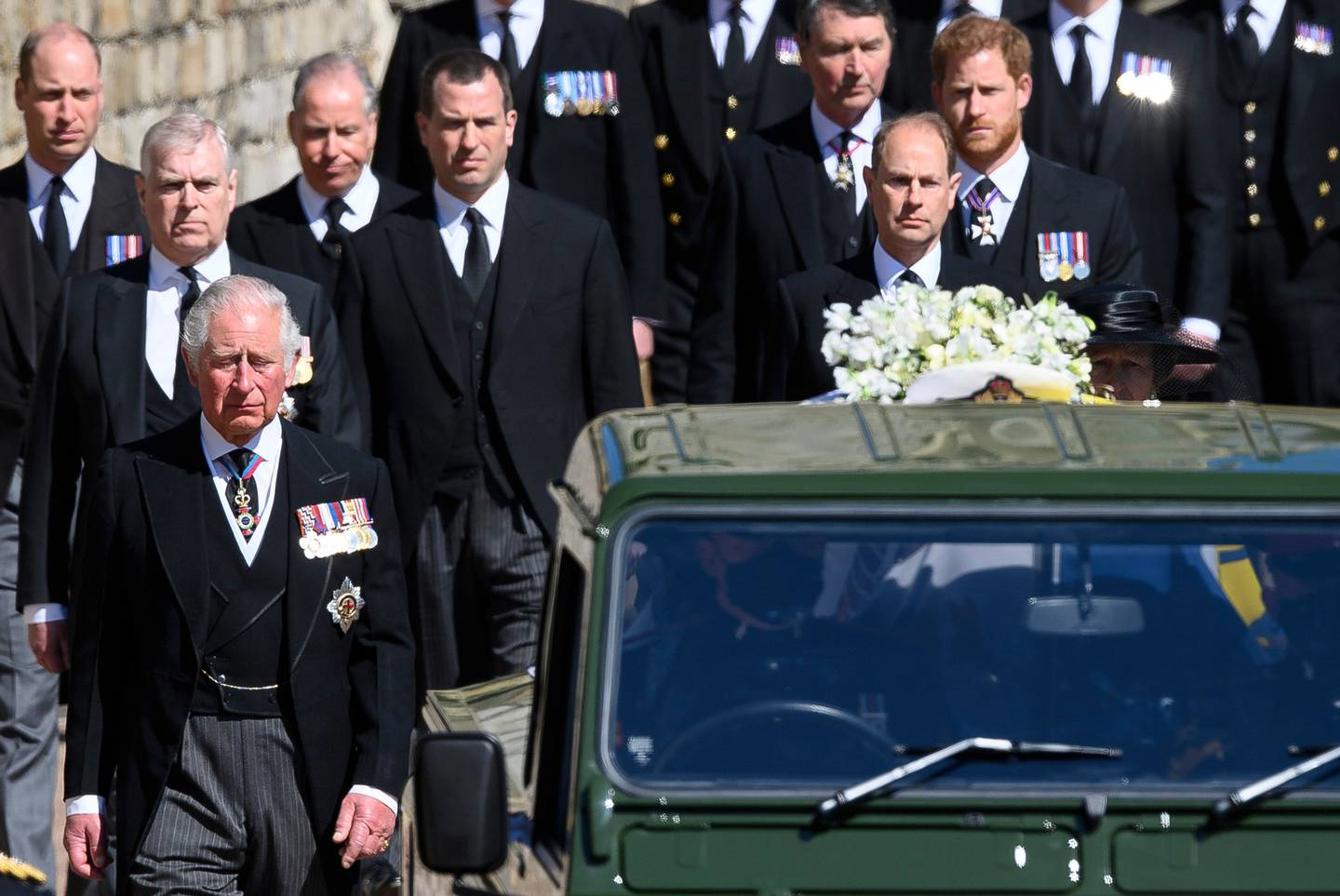 Come March 1939 and Philip was a British citizen, adopting the last name Mountbatten which came from his mother's family. He had abandoned his Greek and Danish royal titles.

This was the significant year that Philip began exchanging letters with Queen Elizabeth II, whom he later married in 1947.

By the eve of their wedding, Lieutenant Mountbatten was formally named Duke of Edinburgh, Earl of Merioneth, and Baron of Greenwich, also given the title of His Royal Highness.

While he inherited these royal titles, Prince Philip gained a large amount of money and assets. 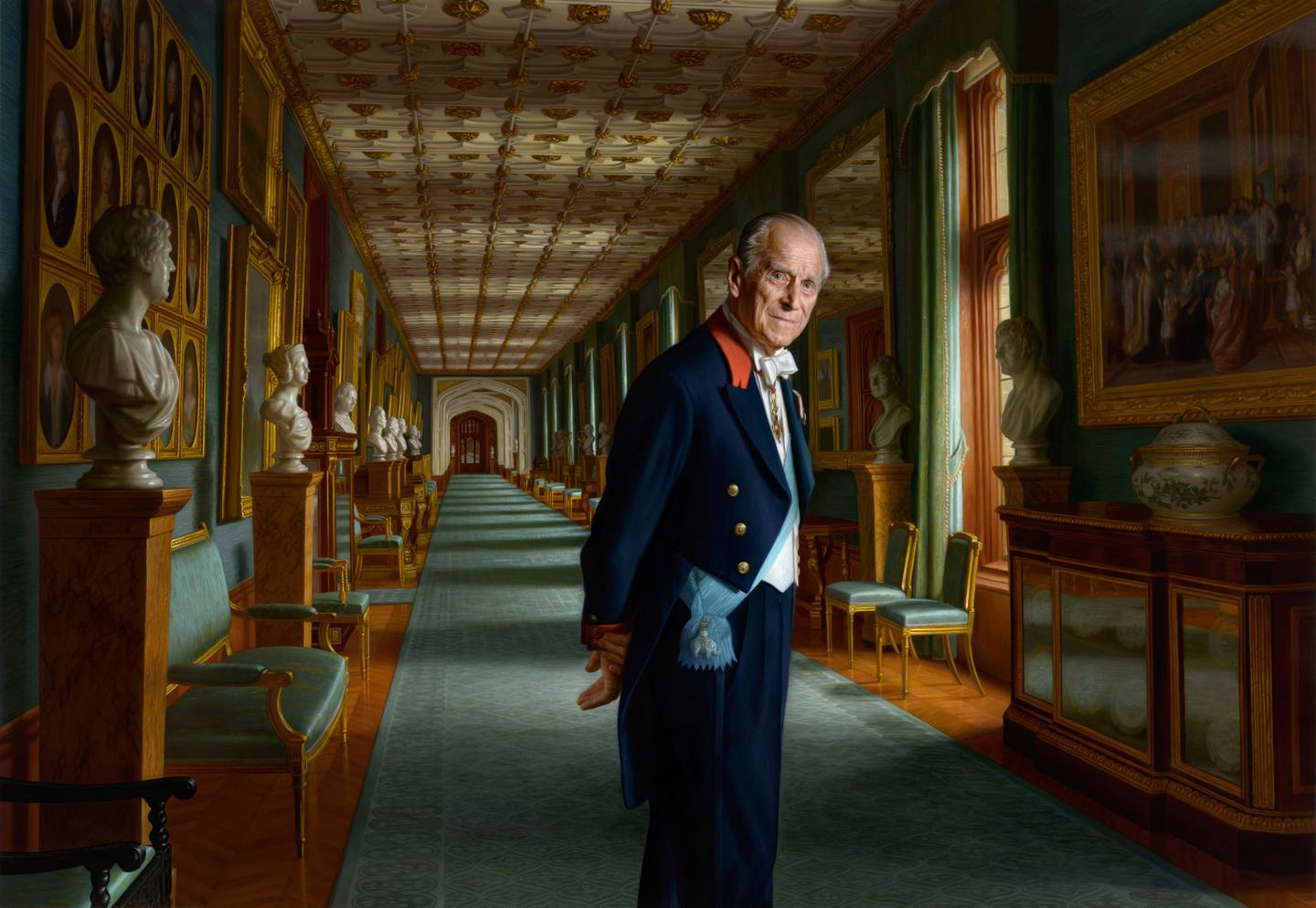 Prince Philip was given a salary, a royal allowance from the Sovereign Grant which was an official expense account which was paid for by British taxpayers. This was around $686,000 per year.

Prince Philip retired from his official royal duties in 2017, but it is unclear whether or not he continued to receive this allowance.

The Duke maintained access funds which were earned by a private portfolio of properties and land, as well as assets set up by the Duchy of Lancaster in 1399.

Prince Philip and The Queen are said to share a portfolio that includes stocks and land which was inherited by the Queen's family, including their Balmoral Castle in Scotland and Sandringham Estate in England.

The insider claimed that Philip's grandchildren, including Prince Harry who has launched a number of scathing attacks on the royal family in recent months, will have been "sorted out quite a while ago" when it came to money.

They said: "Philip was not the sort of character to punish a grandson [Harry] for misbehaving. He was a very fair, even-handed and lovely man. Never held a grudge."

They added: "Philip had plenty of time to sort out all the legal stuff so it wouldn't attract inheritance tax. He was no more of a fan of leaving his cash to the Treasury than anyone else."

The source added that the Duke's children – Prince Charles, Princess Anne, Prince Edward and Prince Andrew – have been told they can "take what they want" from his collection of 13,000 books in his library at Buckingham Palace.