The 60-year-old British writer, best known for co-writing The Young Ones and three seasons of Blackadder returned to stand up comedy last September after a 15-year hiatus.

He recently completed a 75-date stand-up comedy tour of the UK.

It's been a busy start to 2020 for Elton. His TV series about William Shakespeare called The Upstart Crow has had its theatre adaptation debut on the West End earlier this month.

His career has spanned nearly four decades, and the BAFTA award winner has also penned the successful West End musical We Will Rock You, based on Queen's music and the famous 'exam' episode of Mr. Bean. 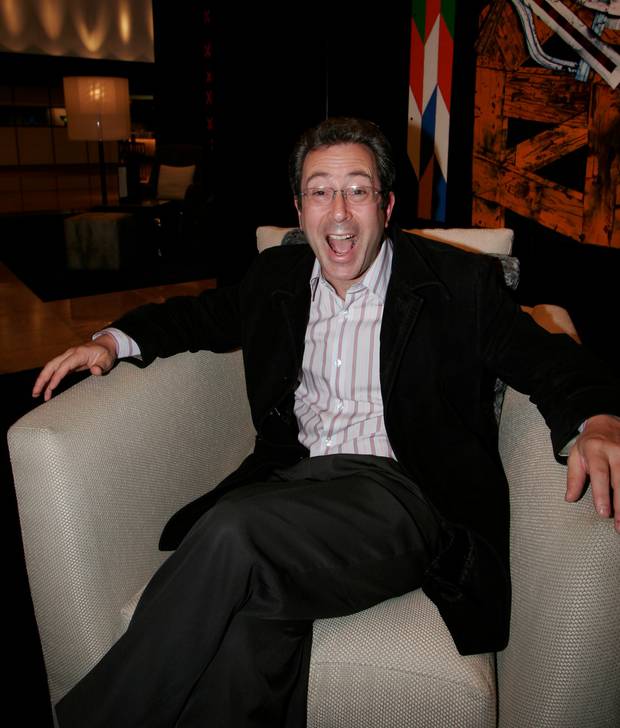 The comedian last performed stand up comedy in New Zealand in 2006. Photo / Supplied

In a press release, Elton jokes about how much has changed since it last toured.

"The last time I toured I was smarter than my phone. Things have definitely taken a funny turn."

Elton is performing three shows in New Zealand, the first Auckland at The Civic on May 9, the second Christchurch on May 10 at the James Hay theatre, and the third at Wellington's Opera House on May 12.

Tickets go on sale next Tuesday.