SpaceX's Crew Dragon spacecraft — carrying NASA astronauts Robert Behnken and Douglas Hurley — splashed down into the Gulf of Mexico on Sunday, marking a safe end to an historic two-month mission and paving the way for the United States to once again become a world leader in human spaceflight.

The Crew Dragon vehicle fired up its engines and safely plunged back through the Earth's thick atmosphere on Sunday afternoon before deploying parachutes and slowing the vehicle down for its target landing off the coast of Florida.

Mission control dispatched a humorous welcome to the astronauts: "Thank you for flying SpaceX."

The journey was made more dramatic by a two-day standoff with mother nature: Tropical Storm Isaias was barreling toward the east coast. But waters in the Gulf of Mexico remained calm enough for the astronauts' capsule to splash down near Pensacola.

A giant recovery ship, GO Navigator, met the Crew Dragon spacecraft and hauled it out of the water. Medics were on site for any emergencies, and Hurley and Behnken will soon be whisked by helicopter to the Pensacola Naval Air Station. From there, the astronauts will board a NASA plane that will shuttle them to Johnson Space Center in Houston, NASA's official home base for astronauts.

Their mission was technically considered a test flight, but Hurley and Behnken's safe return paves the way for NASA to officially certify Crew Dragon as a human-rated spacecraft. That queues up the vehicle to begin flying regular trips to the ISS, allowing NASA to take more control over US operations on the giant orbiting laboratory after years of relying on Russian spacecraft to fly crew.

SpaceX also plans to refurbish Hurley and Behnken's spacecraft, which is nicknamed Endeavour, to fly on another crewed mission in the spring of 2021.

That trip will include Megan McArthur — Behnken's wife and fellow astronaut — along with NASA's Shane Kimbrough, Akihiko Hoshide with Japan's JAXA space agency and Thomas Pesquet of the European Space Agency. 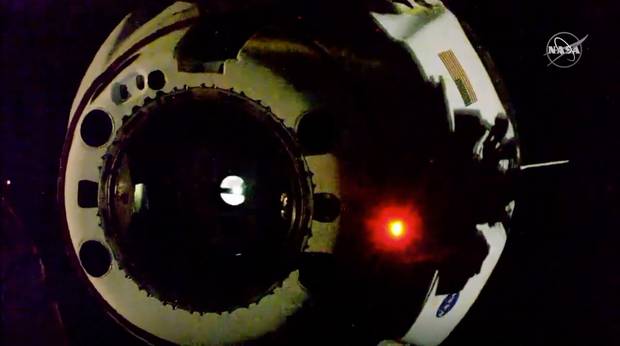 NASA has been working to returning human spaceflight to US soil for nearly a decade: It lost that capability after retiring the Space Shuttle program in 2011. And at the time, few people at NASA expected Elon Musk's scrappy rocket startup would be the organization that brought crewed launches back to US soil.

NASA's decision not to create its own replacement for the Shuttle — but to contract that task out to commercial companies — was hugely controversial in the early 2010s.

The program, called Commercial Crew, sought to spur innovation and encouraged corporations to compete to bring down costs. In, 2014 NASA awarded two contracts: $4.2 billion to Boeing to build its Starliner vehicle, and $2.6 billion to SpaceX, which planned to create a crew worthy version of the Dragon spacecraft that was already flying cargo to and from the International Space Station.

Boeing, a longtime NASA partner that has worked on numerous human spaceflight programs, recently suffered a significant setback when a Starliner capsule malfunctioned during a key uncrewed test flight. NASA had repeatedly signaled that it expected Boeing to beat SpaceX to the launch pad. That changed after SpaceX soared through the final tests of its Crew Dragon capsule and readied for its historic launch in May.

SpaceX's success is a major win for NASA, which has been pushing for more commercial partnerships and can use this program's success as evidence that it's an effective contracting method. 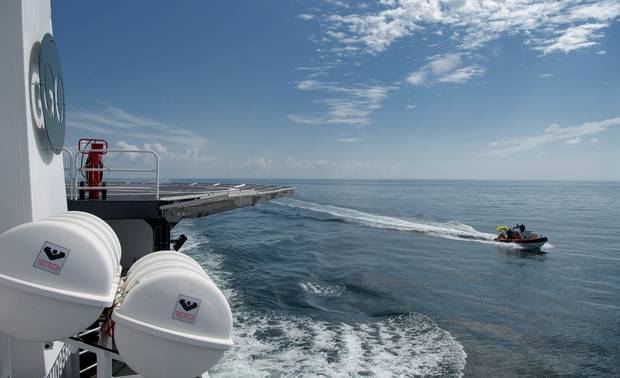 SpaceX support teams are deployed on fast boats from the SpaceX GO Navigator recovery ship ahead of the landing of the SpaceX Crew Dragon Endeavour spacecraft. Photo / AP