Jojo Rabbit has a total of six Oscar nods - including for Best Picture - and is also nominated for Best Costume Design, Best Film Editing and Production Design.

The blockbuster went on to earn more than US $850 million ($1.3 billion) at the box office worldwide.

The Two Popes is his second Oscar nomination in the best adapted screenplay category, with his first in 2014 for The Theory of Everything. He based the screenplay on Stephen Hawking's first wife Jane Hawking's memoir A Brief History of Time.

Scarlett Johansson has made Oscars history after being nominated in not one but two acting categories this year.

The 35-year-old has been nominated for both her leading role in Netflix's emotional drama Marriage Story, as well as her supporting role in director Waititi's WWII comedy, Jojo Rabbit. 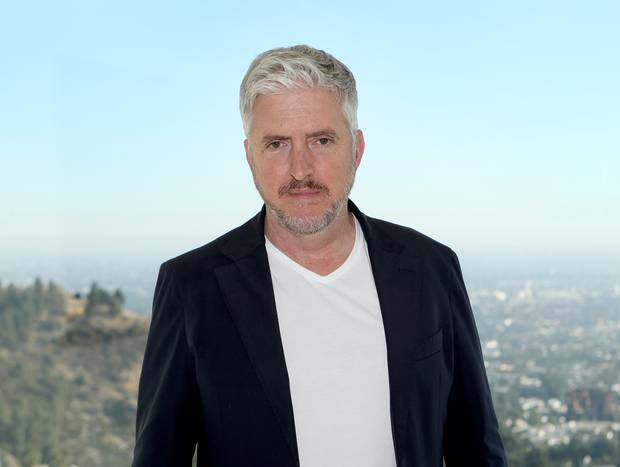 She's the first actor in over a decade to pick up a double nomination since Aussie actress Cate Blanchett in 2008, and just the twelfth ever to make the elite club.

Others who have managed the feat include Jessica Lange, Sigourney Weaver, Al Pacino, Emma Thompson, Julianne Moore and Jamie Foxx.

On Twitter, fans congratulated the first-time nominee on the extraordinary achievement.

However, others have criticised the Academy for its almost entirely white line-up of nominees this year.

Just last week the BAFTAs sparked controversy with its all-white list of acting nominees and all-male list of directing nominees, but the Oscars appeared to follow suit.

Cynthia Erivo, who played American abolitionist Harriet Tubman in Harriet, is the only actor of colour to be nominated for an acting gong.

Lupita Nyong'o, Awkwafina, Jennifer Lopez and Eddie Murphy had also been favourites for their respective roles in Us, The Farewell, Hustlers and Dolemite Is My Name, but all four were snubbed.

The Farewell director Lulu Wang was also snubbed for Best Director, as well as Greta Gerwig, whose blockbuster adaptation of Little Women was nominated for Best Picture.

Those who watched the nominations live said it was ironic the Academy had Korean-American actor John Cho and Issa Rae, the star of the popular web series The Misadventures of Awkward Black Girl, announce the nominations.

"Congratulations to all those men," Rae quipped after reading the all-male list of Best Director nominees.

The 92nd Academy Awards will take place on Sunday, February 9 (US time).

Once Upon A Time... In Hollywood

Leonardo DiCaprio - Once Upon a Time... in Hollywood

Tom Hanks - A Beautiful Day in the Neighborhood

Brad Pitt - Once Upon a Time … in Hollywood

Quentin Tarantino - Once Upon a Time in Hollywood

Once Upon a Time... in Hollywood

Once Upon a Time in Hollywood

One Upon as Time in Hollywood – Wylie Stateman

Star Wars: The Rise of Skywalker

I Can't Let You Throw Yourself Away – Toy Story 4

I'm Standing With You – Breakthrough

Into the Unknown – Frozen II

How to Train Your Dragon: The Hidden World

I Lost My Body

The Edge of Democracy

Learning to Skateboard in a Warzone (If You're a Girl)

Star Wars: The Rise of Skywalker

Once Upon a Time in Hollywood - Quentin Tarantino

Once Upon a Time... in Hollywood

Once Upon a Time in Hollywood - Robert Richardson