Coll, from Greymouth, joins Dame Susan Devoy and Leilani Joyce as the two New Zealand women's winners of the tournament.

It capped off a remarkable run at the tournament after his semifinal victory over world No.1 Mohamed ElShorbagy, who had held a 9-1 record over Coll.

In the final, the West Coaster started slowly trying to find his length dropping the first game 6-11 and struggling to stay in the rallies.

Third seeded Coll became more aggressive in the second and third games and put the pressure onto the Egyptian. After winning the next two games Coll went into the fourth with confidence as Farag pushed desperately and was able to keep close to Coll after winning a number of brutal rallies.

Coll, however, may well be the player best suited to this type of game, such is his fitness. The world No.4 was content to trade long rallies with Farag, finally taking the match, and championship, with a well-deserved 11-8 victory.

"It's been a long journey for myself. Coming right from juniors, I had to leave home at a young age. This moment right here makes it all worth it," Coll said after the match

"To have my coach in the crowd, one of my really good friends, Lee, in the crowd, just makes it extra special to be able to do that. My parents were supposed to be here, but due to COVID they can't travel, so just super proud of this moment. 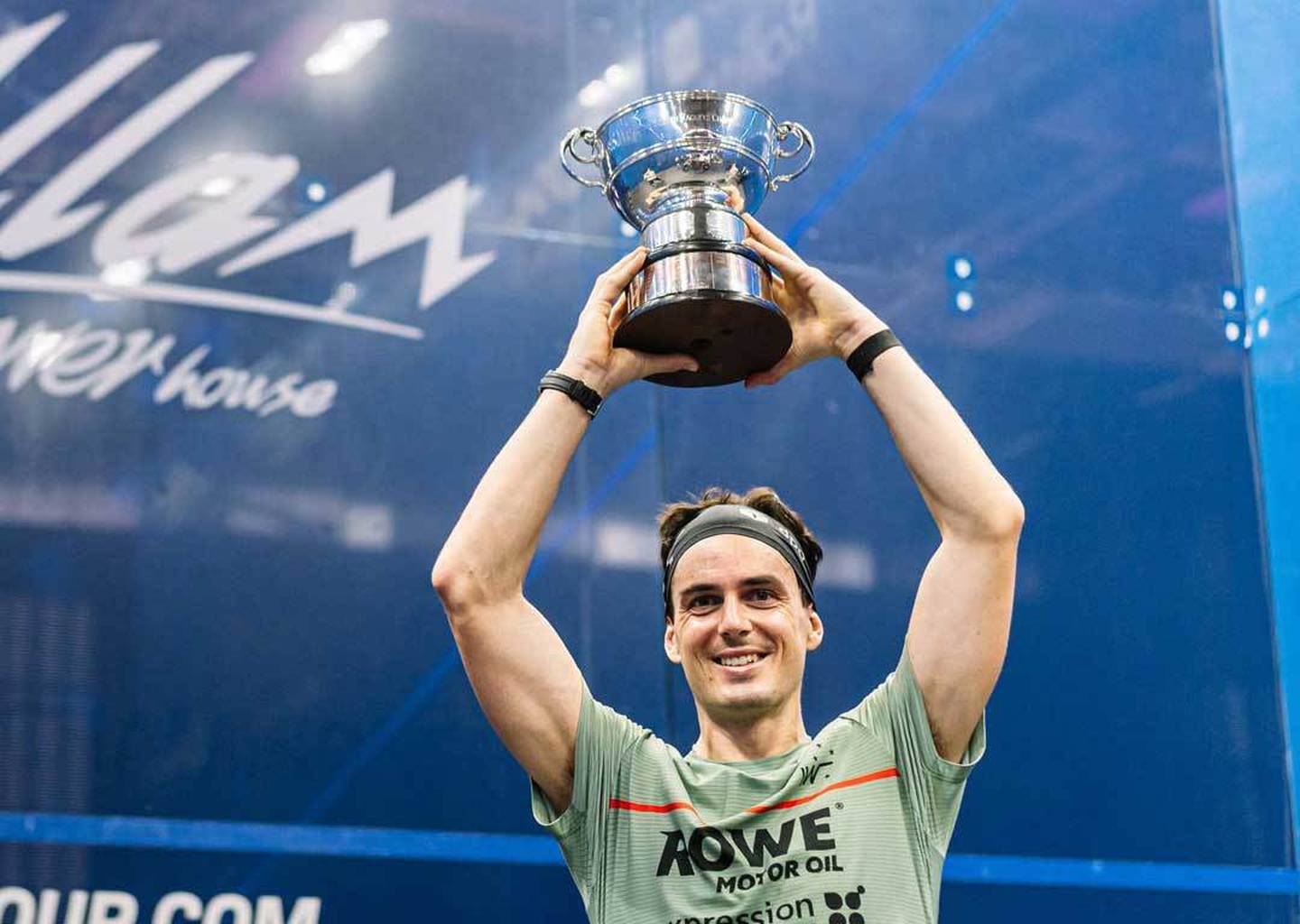 "I just want to thank everyone from New Zealand and everyone who's helped me over my career to get to this stage. There's too many people to single out, but thank you all. I love you all. Thank you to the whole of New Zealand for getting up at 2am and watching."

There is potential for Coll to improve in the world rankings from his current fourth place to third when the new rankings come out at the beginning of September.