It would be hard not to have seen something that Oliver Stone has put his name to.

He, of course, wrote the screenplay for Scarface with Al Pacino.

He's also the famed director of Platoon with Charlie Sheen, and Wall Street with Michael Douglas.

In later years, he's moved on to controversial documentaries about Hugo Chavez and Vladimir Putin.

And he's told some of his story in his autobiography, Chasing the Light. 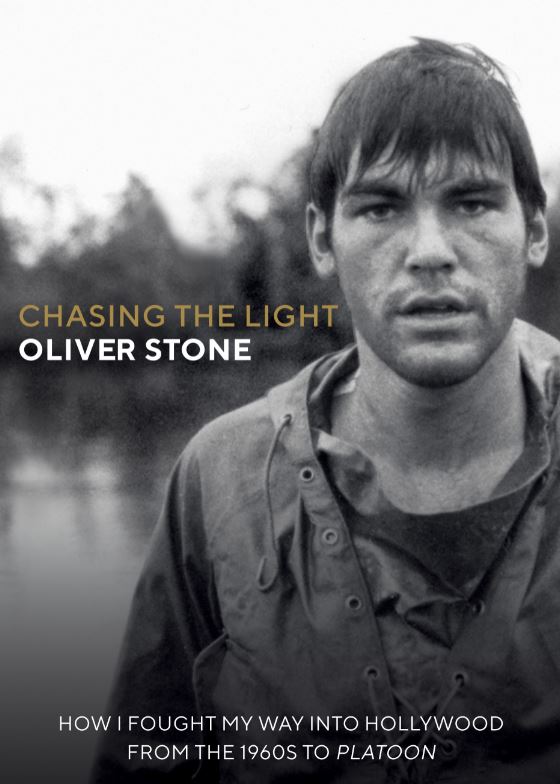