The netball world champions scooped the top honours at the Halberg Awards on Thursday night, acclaimed as the team of the year before also winning the supreme award.

It was recognition of their stunning triumph in Liverpool last year, when they edged Australia 52-51 to take the World Cup for the first time since 2003.

New Zealand were rank underdogs going into the tournament, with most of the attention focussed on the Diamonds (three-time defending champions) and the hosts England, who had won Commonwealth Games gold in 2018.

The event on the Gold Coast was the nadir for the New Zealand team, who suffered the ignominy of losing four times (including a first-ever defeat to Malawi) and being hammered by a 21-goal margin by Australia.

But new coach Dame Noeline Taurua engineered a remarkable turnaround after she was appointed in August 2018, rebuilding confidence and belief, which culminated in the memorable victory last July. 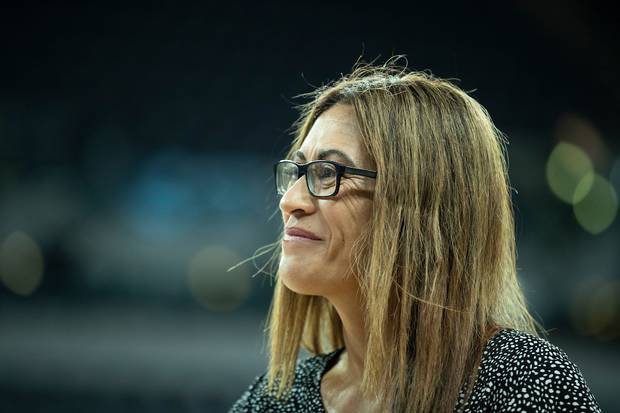 During the ceremony, Taurua was also presented with the Sport New Zealand leadership award.

The Silver Ferns last claimed the Supreme award back in 2003, after their triumph in Jamaica. They missed out in 1987, despite winning the world championships in Scotland, with the All Blacks preferred by the panel that year.

Israel Adesanya was named Sportsman of the Year after becoming the UFC Middleweight Champion last October, when he beat Robert Whittaker in the headline bout. Adesanya claimed the honour ahead of Tom Walsh, Scott McLaughlin and Kane Williamson, with McLaughlin probably the unluckiest of the trio to miss out, after his remarkable feats in the Supercars. 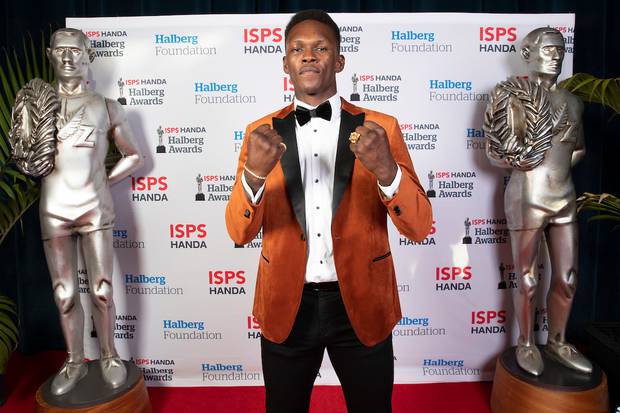 Lisa Carrington won the Sportswoman of the Year for the fourth consecutive year. In any other year Carrington would have had a compelling case for the supreme award, given her feats at the canoe racing world championships, where she blitzed the field to win the K1 200m and the K1 500m, as well as anchoring the K4 500 team to the final, but the historic nature of the netball victory probably tipped the balance in the judges' eyes. 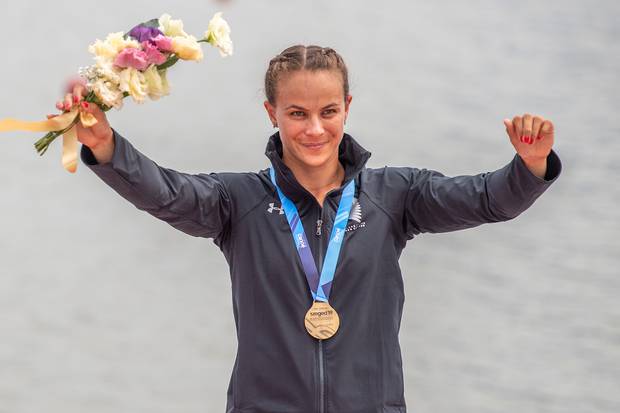 Alice Robinson, who took gold in the giant slalom at the FIS Alpine World Cup, won the Emerging Talent award.

In other honours, former All Black Sid Going was inducted into the New Zealand Sports Hall of Fame while Yvonne Willering was also recognised with the lifetime achievement award for services to netball.

Team of the Year:

Para athlete/team of the Year:

Sportswoman of the Year:

Sportsman of the Year:

Coach of the Year: