New Zealand's looming Covid-19 recession is forecast to produce a dramatic leap in student numbers at polytechnics and wānanga.

Ministry of Education forecasts produced for last week's Budget project increases in domestic fulltime-equivalent students next year of 32 per cent for polytechnics and 34 per cent for wānanga.

Smaller, but still substantial, increases are forecast for universities (up 9 per cent) and private training providers (up 25 per cent).

The increases are based on a forecast doubling of the unemployment rate from 4.2 per cent at last count to 8.6 per cent in the 12 months to June next year, leading many people who lose their jobs to seek retraining for new careers.

Student numbers are then forecast to drop back almost to where they started as the unemployment rate falls back to 5 per cent by the year to June 2024, as improving job prospects suck people back into the workforce.

The forecasts signal a big reversal of fortune for polytechnics, which have struggled financially as their student numbers fell by 21 per cent from a peak in the global financial crisis in 2010.

The Government responded by merging all 16 regional polytechnics last month into a single NZ Institute of Skills and Technology, which will be based in Hamilton.

Last week's Budget may further boost enrolments by providing free training in institutions and workplaces for two years from July 1 in "courses linked to industry skills needs, in building and construction, agriculture and manufacturing, and also vocational courses like community health, counselling and care work". 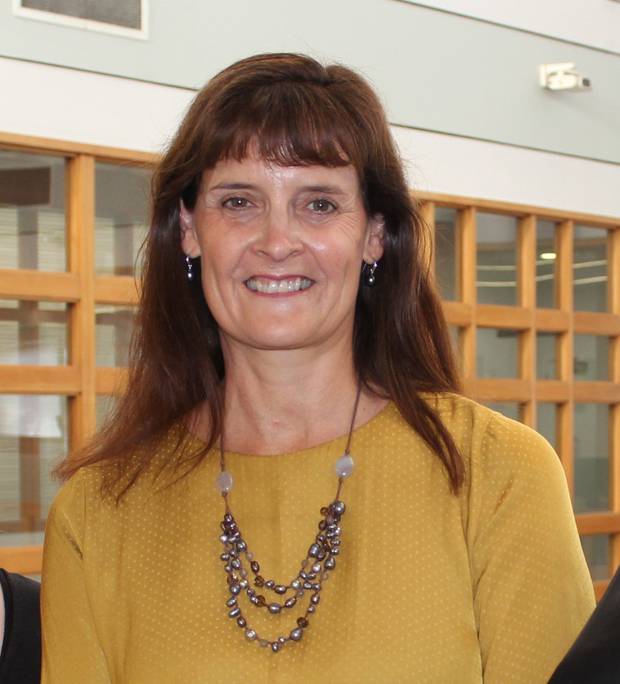 "We're negotiating a very exciting partnership with the creative technology sector," she said.

"In the near future, we'll also be launching half a dozen IT industry-specific short courses, followed closely by construction and others in due course."

Unitec's student numbers dropped by a third between 2012 and 2018, but it cut staff numbers by only a fifth in that period, so Davis said it still had capacity to cope with more students.

"We went through a process of losing a lot of staff over a couple of years, and got to the point where we actually said we were not going to reduce further," she said.

"We felt that if we lost more it would make it hard to respond to a changing environment, so at this point we have held on to staff and that does give us some opportunities." 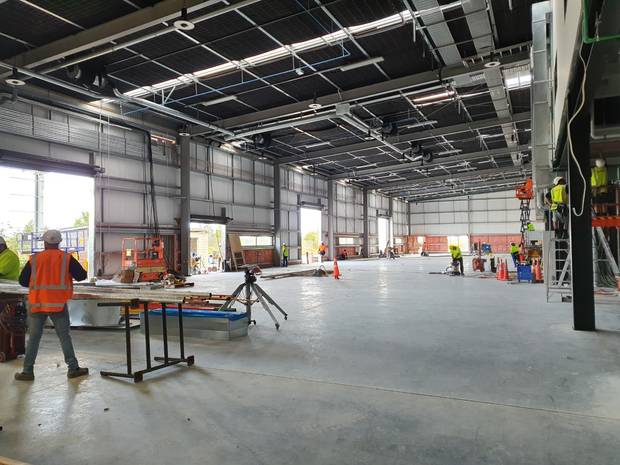 Te Wānanga o Aotearoa head Te Ururoa Flavell said young Māori usually bore the brunt of any recession so the wānanga was gearing up to expand both its traditional offerings, in areas such as forestry and teacher training, and in new areas such as trades. 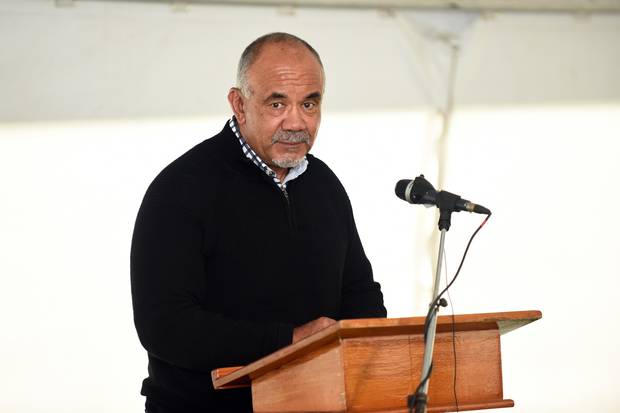 "We are not in the trades area much yet. We have a couple of programmes. That's where we see there is going to be a huge area for development," he said. "That is at the core of what Te Wānanga o Aotearoa originally stood for." 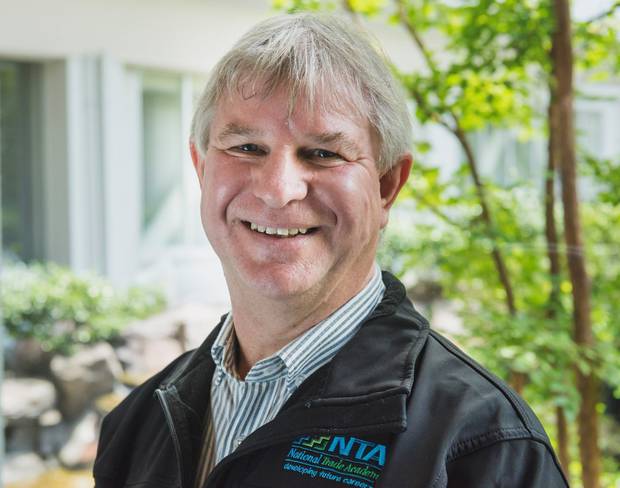 Craig Musson says private providers are flexible enough to expand into growing fields and shift staff into them. (Photo / Supplied)

Tertiary Education Union president Michael Gilchrist said institutes should drop threats to cut staff due to the loss of international students, because they now needed to gear up for increasing domestic enrolments. He said Whangārei-based Northtec was still proposing to cut "a handful" of staff because of the loss of international students, and universities have asked for reduced working weeks. 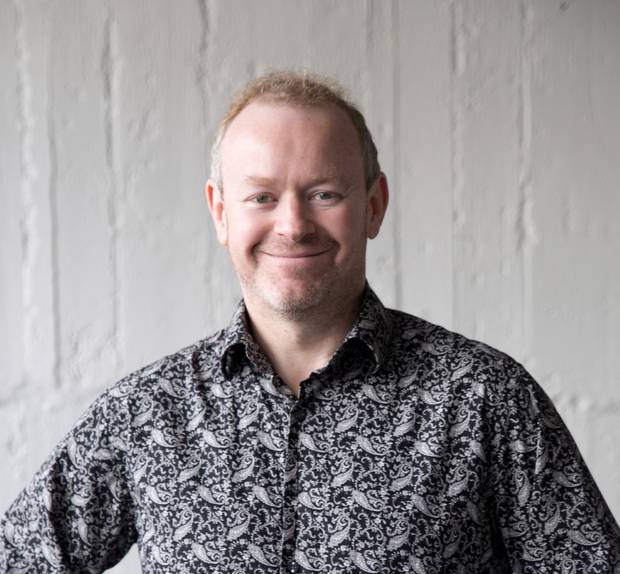 Dave Guerin: "I think we will have a substantial increase in enrolments next year, but it's too early to say what it will be." (Photo / Supplied)

That would reduce next year's roll increases to 16 per cent for polytechnics and wānanga and 12 per cent for private providers, while planning for universities used the central growth estimate of 9 per cent.

"I think we will have a substantial increase in enrolments next year, but it's too early to say what it will be," he said.