The mayor of Hastings is calling for a ban on gang patches in cemeteries, after headstones were damaged during a Mongrel Mob-attended tangi for alleged assault victim Taylor-Jade Hira.

Mayor Sandra Hazlehurst told Stuff she had nothing but sympathy for the family and friends of Hira, whose tangi was held on August 22, but it was important to have respect for everyone.

Stuff reported that three headstones were damaged during Hira's tangi, which had about 200 mob members attending. 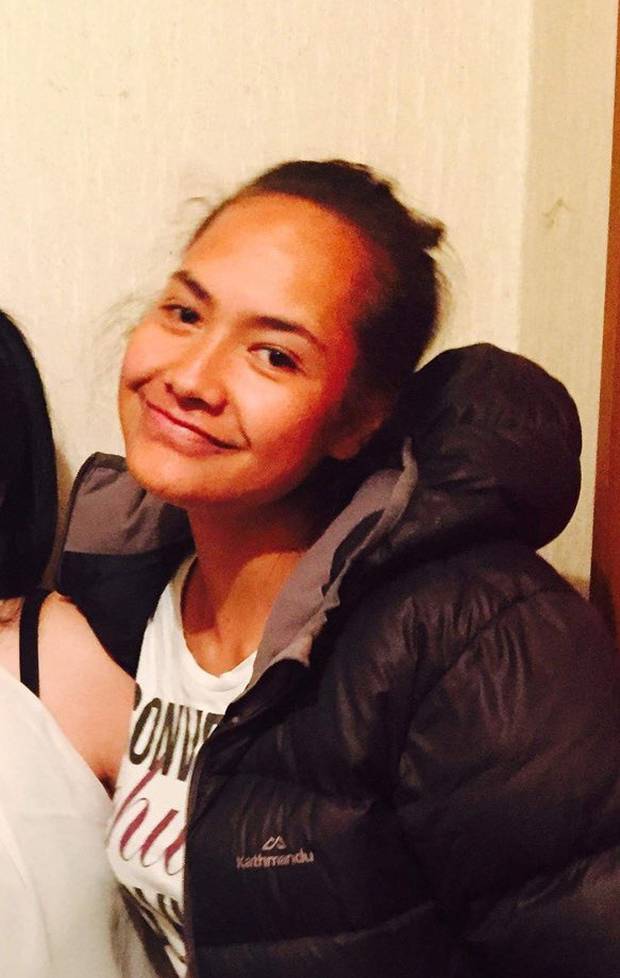 "Our cemeteries have to be for everyone. They are a place of respect, of love, and of caring. We all need to respect that," Hazlehurst said.

"A resident rang me to say she wanted to put flowers on her father's grave but she simply couldn't get into the cemetery. It's a massive issue for us to ensure we are looking after all our citizens."

Council would now consider whether gang insignia should be banned at cemeteries in the district, she said.