The Government has moved to try to address worker shortages by further extending the stays of those on working holiday and seasonal work visas, and opening more spaces in managed isolation for dairy farm managers, workers and veterinarians.

Immigration Minister Kris Faafoi has announced that about 10,000 people whose working holiday or seasonal employment visas were due to expire before the end of the year would now be allowed to stay for a further six months to help manage labour shortages.

Under the changes, seasonal workers would also be given open work rights, allowing them to work in sectors other than those they got the original visa for.

Agriculture Minister Damien O'Connor has also announced that from the end of the month, border exemptions would be granted for a further 200 dairy farm workers and 50 veterinarians over the next year to help relieve shortages in those areas.

After the transtasman bubble opened up more spaces in MIQ in April, Federated Farmers' request to bring in 500 dairy workers was rebuffed by the Government.

Instead it allocated 500 spaces per fortnight for workers in horticulture, agricultural contractors and shearers – but no spaces were allocated for dairy farm workers.

Dairy NZ had criticised that, saying the shortage was putting pressure on farmers and rural communities and taking a toll on their mental health, and that it was impossible to train up enough New Zealand workers quickly enough to ease that.

The exceptions would allow for 150 dairy farm workers in management roles (earning more than $79,500) and 50 farm workers on more than the median wage, as well as veterinarians with at least two to three years' experience. The allocation also allowed for families to come.

Employers would have to foot the bill for the MIQ stay and pay the workers' salaries for that two-week period. Minimum salaries would also apply – the Government has said it plans to cut back on low-skilled, low-paid migrant workers as it reviews its immigration settings. 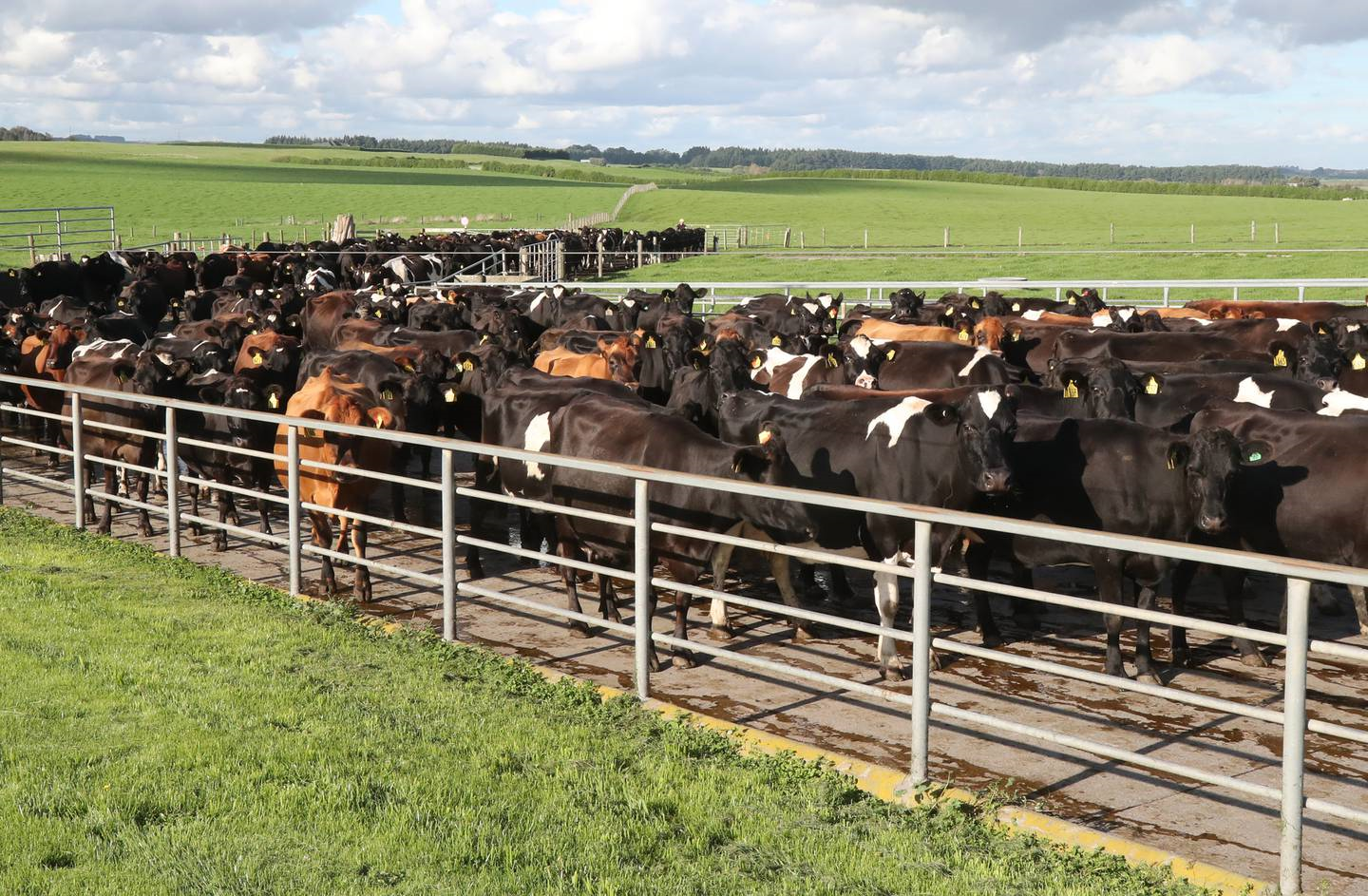 O'Connor said farmers were still expected to train up New Zealand workers, but while work had been done to train New Zealanders to fill farming roles, that would take time.

"Dairy managers and vets have specialist skills developed over many years, which we can't replicate overnight.

There are already exemptions for experienced, specialist veterinarians, but O'Connor said that had not done enough to address an "acute" shortage, including in isolated rural areas.

The Government has come under pressure to do more to address the plight of "split" migrant families: workers on visas whose family members had not been able to join them under the border restrictions.

In April, the Government set out places for the families of health workers to come over, as well as a small number of other very high-skilled workers already in the country whose visas still had more than 12 months remaining.