The Chief of Army says there is a "minimal" chance that unexploded New Zealand munitions caused civilian deaths in Afghanistan.

And he is questioning whether the NZ Defence Force left behind any unexploded ordnance at all in the firing ranges that its soldiers used near Bamiyan.

Major General John Boswell was responding to a report from Stuff that seven children were killed in an explosion caused by a device left behind on a New Zealand firing range in Afghanistan.

They were among the 17 civilians killed or injured in incidents linked to unexploded ordnance on New Zealand's five Afghanistan firing ranges.

But Boswell said it was difficult to know for certain whether those casualties were from NZDF munitions.

"In the time we were there and we conducted our range practices, if we had any unexploded munitions, we cleared them at the time. And when we left the country, we cleared those ranges to the standard required of us at that time.

"If I was perfectly honest, the chances of any casualties occurring as a result of ordnance from our ranges is minimal. And even then, you can't say it was New Zealand munitions.

"Afghanistan is a country, and certainly Bamiyan province, full of unexploded munitions from a range of conflicts."

A Human Rights Watch report also linked the deaths of seven children in April 2014 to a range used by the NZDF.

But the NZDF said in a statement that the range was cleared in October 2013, and was assessed as being free from landmines and explosive remnants of war. 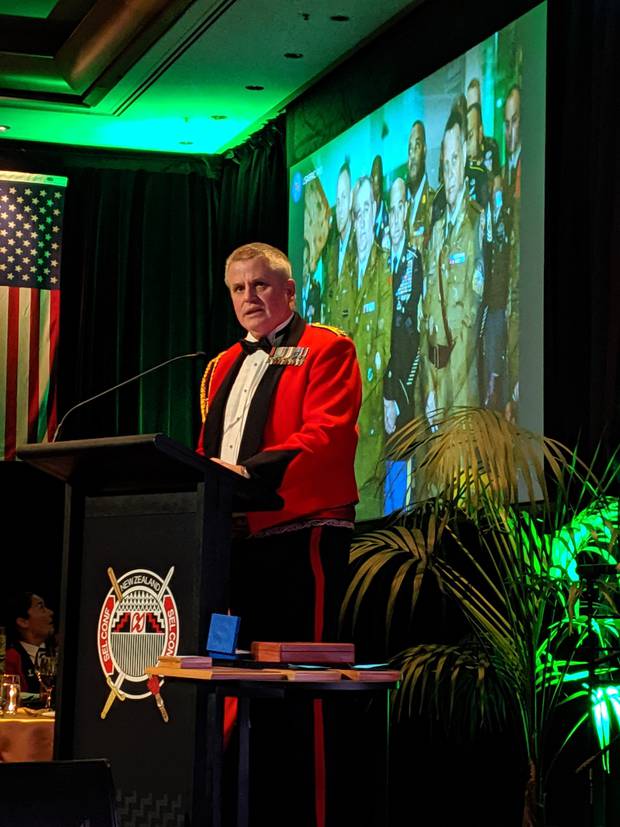 Prime Minister Jacinda Ardern sought assurances from Boswell today about New Zealand's role in the deaths, and Boswell stressed that there was no direct evidence that New Zealand munitions were involved.

But he told the Herald he could not rule out that possibility.

The NZDF kept records of everything that was fired, and he doubted whether there were any unexploded munitions from NZDF in those firing ranges.

"It would be a very small number, if any.

"Every range practice is conducted with a register, records everything that is fired and whether there were any blinds (ones that didn't explode).

"We would know the vast majority of circumstances where a round hasn't exploded. We would call a halt to the practice. We would go and find it and we would blow it. That was our procedure."

Soldiers used five firing ranges around Bamiyan province to test weapons - including two ranges for high explosives - during the Provincial Reconstruction Team deployment from 2003 to 2013.

The standard for clearing the ranges, set by the International Security Assistance Force (ISAF), was to clear the surface of all munitions.

But the standard changed to do a sub-surface check six months after the NZDF left, in April 2013.

The previous Government in 2014 set aside $10 million to clear the ranges to the new standard, but progress stalled.

Ardern said she was first told about the issue in the middle of last year, and a clean-up agreement with the Afghan Directorate of Mine Action Co-ordination (DMAC) was still yet to be signed.

"It has taken too long ... I've set a very clear expectation, as soon as the Defence Force are able to contract and tender someone to be in there, that should happen.

"Any loss of life due to the remnants of war is tragic, and we do need to take responsibility for clearing our firing ranges." 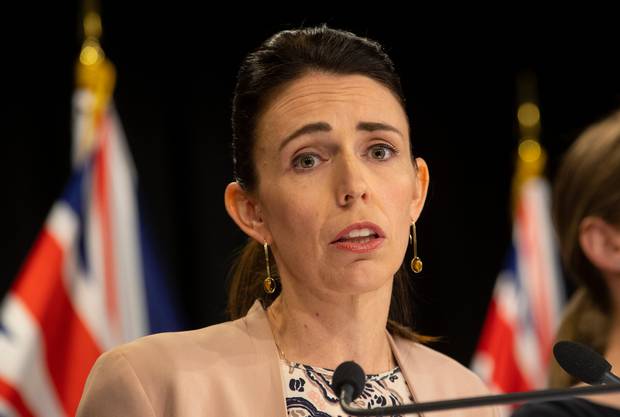 Boswell said an agreement with DMAC would be completed soon, and a third party would be sought to complete the clean-up to the new ISAF standard, with work starting when the snow cleared in April next year.

"It's not something we walked away from. It's taken us a bit of time to get there and that's unfortunate, but we are there now."

Ardern did not express a view about possible compensation to the grieving families, saying that was a question for the Defence Force.

Boswell also did not express a view.

"Any death in a country like Afghanistan, which has been through significant challenges, is a tragedy. We give our sympathies to all concerned."

He said there were no plans for the NZDF to send a deployment to Afghanistan and investigate the deaths, and whether they were caused by NZDF munitions.

"At this stage we have no intention to deploy people to Afghanistan, but we are in contact with the DMAC and they are providing us with information on the ground both around potential casualties and unexploded munitions themselves."