Hipkins says spending on school buildings is "on track to eclipse $1 billion" in the current financial year to June.

But school principals say the new buildings, including a surge of new "modular transportable buildings" or prefabs, have been held up by the Labour Government putting a hold on projects planned by the former National Government while Hipkins developed his own plan. 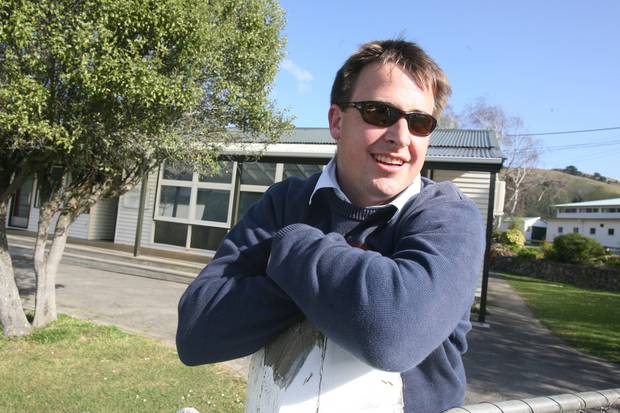 Hamish Fenemor, pictured when he was principal of Tinui School in the Wairarapa, says Labour stopped a National plan in 2017 to roll out 200 prefabs. Photo / File

"There were 200 that were put on back hold after the new Government came into play, so there were only 23 delivered."

He says that they were reviewing what that programme looked like, and in the interim they just got further and further behind.