The general election is just around the corner, but many New Zealanders understand very little about the basics of who they are voting for and how they can get them elected.

A third of New Zealanders don't know which political parties are in Parliament, and less than half know how a party can get into power under MMP, a new report shows.

In some ways, that knowledge gap may not seem to matter. Despite a relatively poor understanding of civics and politics, the report says New Zealand fares well in nearly every international indicator and study.

But this lack of basic knowledge does matter, the report published by the New Zealand Initiative says.

"Being a political junkie should not be a prerequisite for voting," said the organisation's chief economist Eric Crampton.

"But it is hard to vote well if you don't know the basics. There has been a lot of emphasis on a civic duty to vote, but too little attention to the importance of casting an informed ballot," he said.

If a voter did not know what parties were in Parliament, it was difficult to reward or punish them for good or bad outcomes, Crampton said.

"Suppose you looked out the window and you really like how things have turned out here. Do you credit Labour for that? Or do you credit their coalition partners?"

That also applied to various levels of government, which was one of the most poorly understood issues in the survey.

"Voters tend to take a hammer across the whole system and blame everything for it, which kind of means that nobody is to blame for it," Crampton said.

The relatively poor understanding of politics and civics in New Zealand could partly be blamed on it not a dedicated subject in schools. 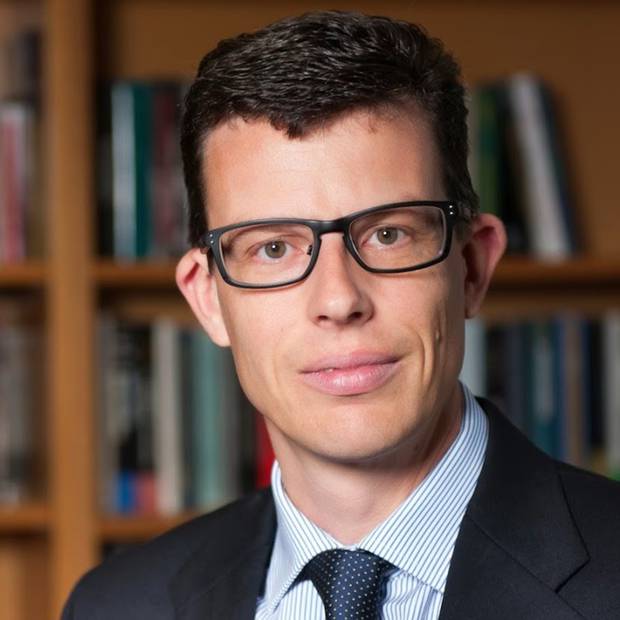 Yet overseas experience had found it was not enough to just have compulsory classes. Political knowledge in the United States was also relatively poor despite decades of dedicated instruction.

The New Zealand Initiative said it had no "magic bullets" to improve civics knowledge in New Zealand, but it proposed a few ideas.

Strengthened civics instruction could be introduced in a few schools and students could be tested two years later to check whether their knowledge had improved. Schools would also have to check whether that additional teaching came at the expense of other important subjects.

There were also some "off the wall" suggestions in the report. Basic civics questions and answers could be printed in daily newspapers, and the Electoral Commission could randomly call voters and reward them with a $10,000 prize for getting them right.

There could also be a $100 spot prize at polling booths for people who complete a civics quiz correctly.

"Getting some correction about what the basics are before people go and cast the main ballot - that could be helpful," Crampton said.

The proposal to improve civics education raises questions about how a more educated populace might vote. A study in the US found that knowing more about the political system did not change people's personal political views. So it would probably not favour any party in particular.

The New Zealand Initative findings were based on a survey of 1000 New Zealanders and were supplemented by the NZ Election Survey.