Warning: This story may be distressing for some readers.

Students at a top Auckland high school have been left in fear after receiving repeated murder and rape threats from an anonymous Snapchat account.

A scared father said one 12-year-old girl had received a message saying, 'I'm going to come to your house and rape you', with her home address then sent to her phone.

Police are investigating the serious threats and are working with Albany Senior High School and NetSafe to track down the culprits sending the cyber abuse.

Meanwhile, NetSafe chief executive Martin Cocker told the Herald there had been a spike in the last month of social media abuse towards young people and "a handful" of schools across the country had being affected.

"The truth is we are seeing an escalation of this around the country," Coker said.

"We are seeing accusations of sexual assault being published and we are also seeing threats of [sexual assault], and in quite significantly higher numbers than we would normally so it's definitely something that's happening now and is of some concern."

The father who spoke to the Herald described the threats as "really violent and terrifying". He understood thousands of messages had been sent to students attending the North Shore school.

He didn't want to be named out of fear his daughter could be identified and receive further abuse.

His daughter was sent a message, which was seen by the Herald, saying: "I'm going to send a butcher's knife through your skull."

The father described his daughter as a "resilient wee character" who had been providing support to other affected students.

The threatening messages were being sent from an anonymous account. It's understood the account was being used by multiple people because they were popping up at different areas quite quickly on Snapchat maps, the father said.

"So they'll pop up in Takapuna and then two minutes later, they'll be out at Whangaparaoa and then back at Albany so it's jumping all over the place.

"There have been some examples where they specifically talk about a guy's girlfriend and say what they are going to do to the girlfriend," the father said. 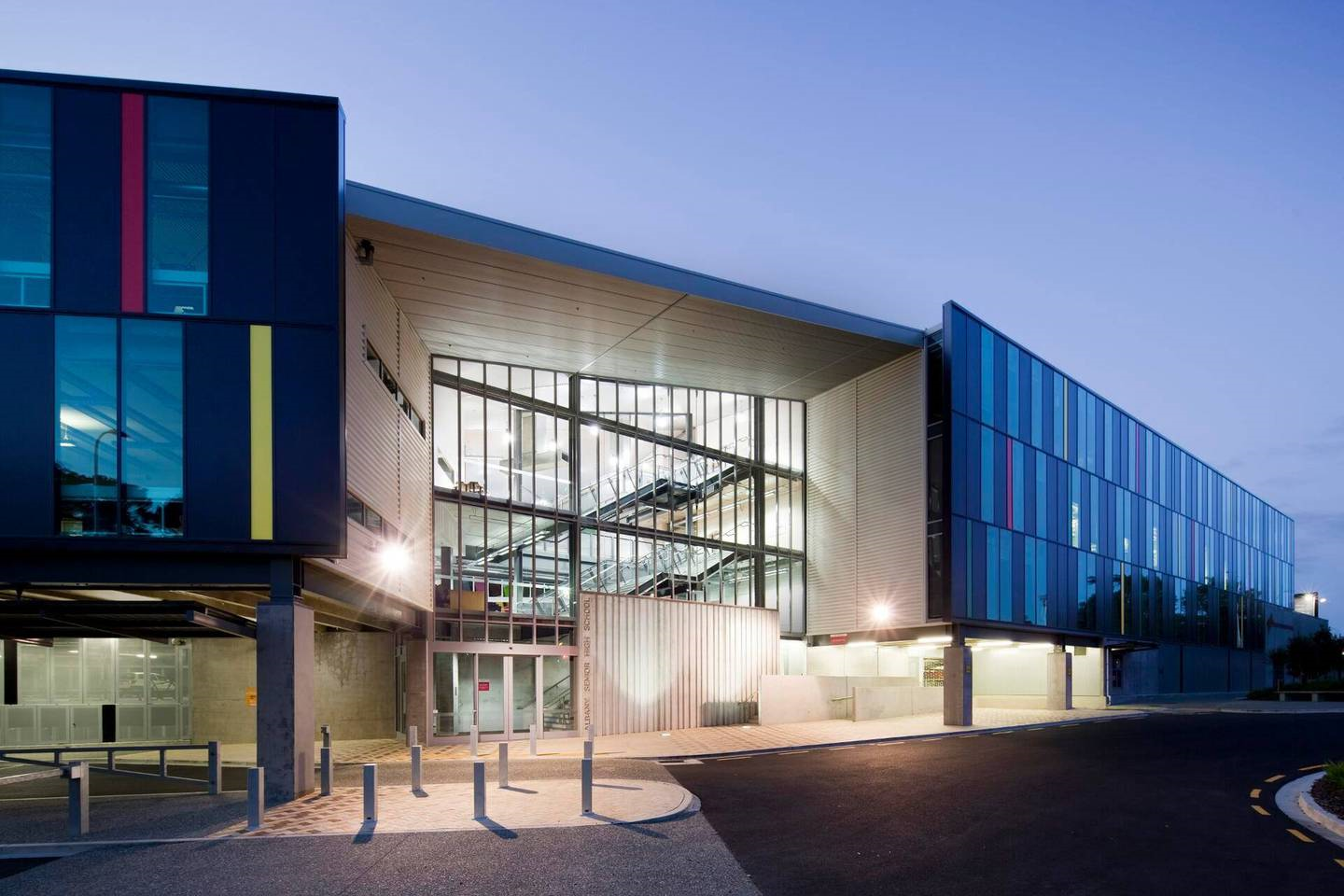 The cyber abuse escalated when a photo of an Albany Senior High School student was posted on a fake social media account last week, accusing the boy of being the culprit, principal Claire Amos told the Herald.

However, that student had been wrongly accused and targeted, said Amos - who is also on the board of New Zealand's independent online safety organisation Netsafe.

The father said a group of students had been waiting outside the school gym ready to attack the boy whose photograph had appeared online.

"What's worse is one of the kids was going around saying, 'I'm going to stab him'. Isn't that incredible, it could have ended up with an innocent kid walking out of the gym and getting stabbed."

She sent an email to all parents last night alerting them to the threats.

"Last week, on Thursday, we became aware of a situation where social media accounts (Instagram and SnapChat) were created under a male name.

She revealed that the situation extended beyond Albany Senior High School across other North Shore schools.

"We understand these incidents can be very distressing, and we are doing our best to ensure our young people are being supported."

The principal told the Herald the school had also been doing work to educate students about online safety and the harm of spreading potential misinformation.

"It's been a really upsetting and complex situation."

"It would be helpful if Police could hear directly from anyone who has received these messages or anyone with further information."