The police union is calling on a judge to hand down a tough sentence to the man who shot dead a young constable reflecting the "condemnation New Zealanders expect".

The jury's decision adds to the defendant's convictions for Hunt's murder and the injury of a bystander — both charges Epiha pleaded guilty to days before his trial began.

Now Police Association president Chris Cahill is calling on the judge who oversaw the trial to order a sentence for Epiha that "reflects the condemnation" he said the nation has felt since 19 June, 2020, the day the officers were attacked.

"This verdict and future sentencing will not bring back Matt, it won't heal David's injuries, and it will not make their fellow officers any safer," Cahill said.

"What it will do, however, is send a very clear message to police officers who take enormous risks in their daily job, that they are valued." 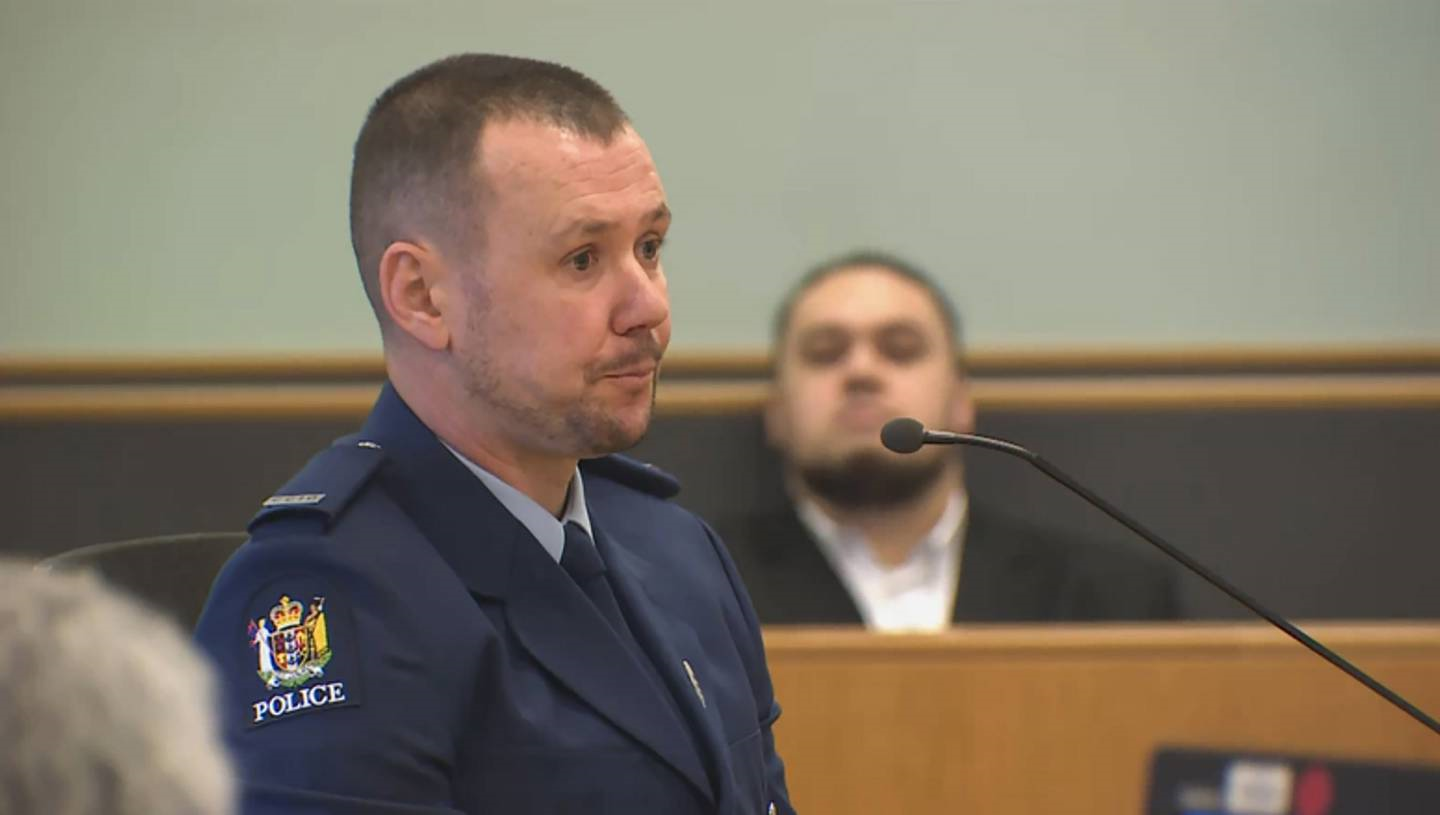 Jurors couldn't reach a unanimous decision for Epiha's attempted murder charge, and at one point sent a note stating they were too deadlocked even to reach an 11-1 verdict — putting the two weeks of testimony in jeopardy of being derailed by a mistrial.

But Justice Geoffrey Venning ordered them to keep trying, and two hours later their perseverance paid off. 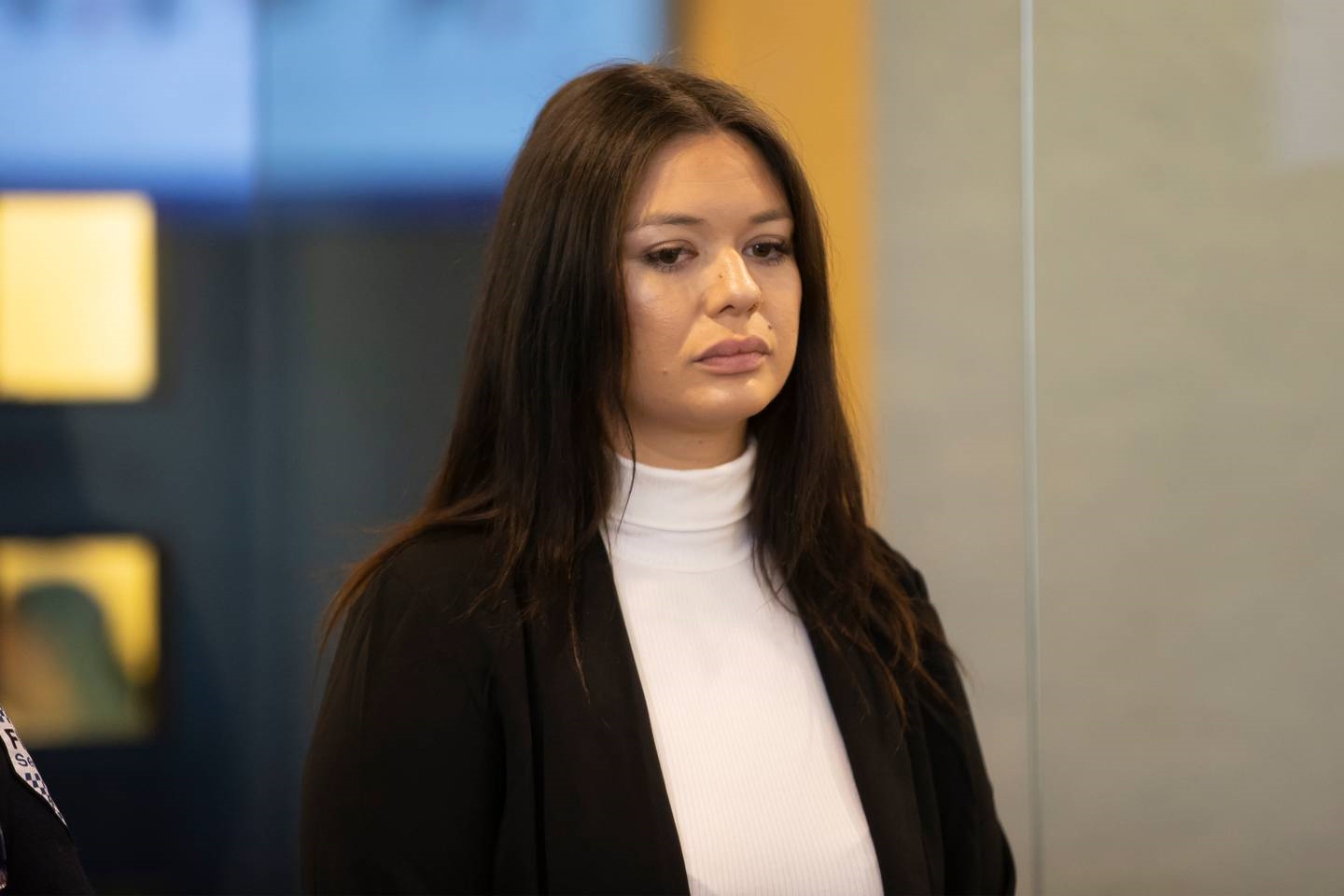 The same group was unanimous, however, in finding co-defendant Natalie Jane Bracken guilty of being an accessory after the fact to wounding Hunt with intent to cause grievous bodily harm.

It was still a victory of sorts for the 31-year-old, who started the trial charged with accessory after the fact to murder. Her lawyers successfully argued to the judge after testimony concluded that Hunt hadn't been officially declared dead yet when she drove Epiha from the scene.

Justice Venning plans to sentence the pair, who claim not to have known each other prior to the shooting, on October 1. Hunt's family and supporters gathered outside the High Court at Auckland shortly after the verdict was read. Diane Hunt, his mother, kept her promise to sit through every minute of the trial. She admitted it wasn't easy.

"The past two-plus weeks have been harrowing for all of us," she said. "The loss of Matt has been made all the more traumatic by having to hear every possible detail that happened that day."

She thanked Goldfinch, who wasn't there as the verdict was read, for his "incredible courage" and thanked the public for the support shown to her family as they've mourned over the past year. "We miss him terribly," she said, adding that this week would have marked her son's 30th birthday. "We hope that no other police family will ever have to go through this."

"They have shown immense strength despite the fact they are still in the midst of their grief and mourning the loss of their much-loved son and brother," he said.

As for Hunt's and Goldfinch's police colleagues, the trial has been "a brutal reminder of the inherent risks and potential danger" they face daily, he said.

Coster described the guilty verdicts as a huge relief — a sentiment echoed by National MP Mark Mitchell, a friend of the Hunt family who attended most days of the trial in what he said was a behind-the-scenes support capacity. Epiha, who testified on his own behalf during the trial, claimed he had just received the military-style semi-automatic rifle when the confrontation occurred. He was driving to his brother's house to scare off gang members with it when the police officers decided to pull him over, he said.

Driving fast through a residential Massey street in an attempt to evade the officers, he ended up swerving to miss hitting a rubbish truck and instead crashed into a parked car, injuring the bystander who was loading his vehicle ahead of a weekend getaway.

Witnesses have given varying accounts of the mayhem that followed, but it was uncontested that Epiha is the one who fired 14 shots that day — hitting each officer four times. Goldfinch told jurors he tried to reason with the gunman. A military-style semi-automatic weapon has been introduced into evidence at the trial of Eli Epiha, who murdered Constable Matthew Hunt. (Photo / Craig Kapitan)

"I put up my hands again and went, 'Just f***ing stop. Just f***ing walk away. I won't arrest you,'" he testified. "I saw him almost contemplating what I said to him. After a few seconds, he just like made a decision: 'I'm going to kill you'."

Speaking to reporters at Wellington Airport, Coster said he is looking forward to Goldfinch returning to work soon. And the Police Commissioner repeated his longtime stance that arming all police officers wouldn't fit New Zealand's style of policing.