The owners of three top Auckland restaurants will be closing their businesses for two weeks because they don't have staff to keep going through the school holidays.

Restaurateurs Sid and Chand Sahrawat, who own Cassia, Sidart and the French Cafe, said the closures would cost them about $300,000 in takings, but they didn't have a choice.

"We just don't have the people, and our staff have been working one-and-a-half times just to keep the business going and they are physically and mentally drained," Chand Sahrawat said. The Restaurant Association says restaurants across NZ are facing staff shortages that are beyond critical. (Photo / Dean Purcell)

She said the businesses required about 65 staff to run, but was now down to about 50 because of the border closures and immigration rules that made it difficult for people to renew their work visas.

"Business has definitely improved, but we are now faced with the new predicament of not having people to meet the demand," she said.

Sahrawat said it has been impossible to find replacements, and chefs at her restaurants were doing the jobs of two chefs and also washing dishes.

Some of the staff the business had lost were those on working holiday visas, who had returned to Europe after they couldn't get confirmation from Immigration NZ about extensions.

She said locals were not responding to job advertisements, or did not show up for interviews and even agencies had no candidates to offer.

"No one is available to fill the roles, even on a short-term basis." Chand, left, and Sid Sahrawat at the French Cafe will switch off their lights for two minutes at 7pm to draw attention to staffing difficulties. (Photo / Jason Oxenham)

Sahrawat wrote an open letter to Prime Minister Jacinda Ardern about her plight in May, but did not get a response.

In the letter she said the Government was "cutting off our lifeblood".

The couple and their businesses will today be joining about 2000 restaurants across the country in switching off their lights for two minutes in protest to bring attention to the industry's staffing crisis.

The action is part of a two-month "Reset campaign" led by the Restaurant Association that started with a petition last month calling for further Government consultation on its immigration policy.

"The situation is beyond critical and is seriously impacting our businesses from keeping their doors open," said association chief executive Marisa Bidois.

"With 20,000 workers needed over the next five years in the sector, this is a real issue for our industry and we want to work with Government to find workable solutions that keep businesses operational." 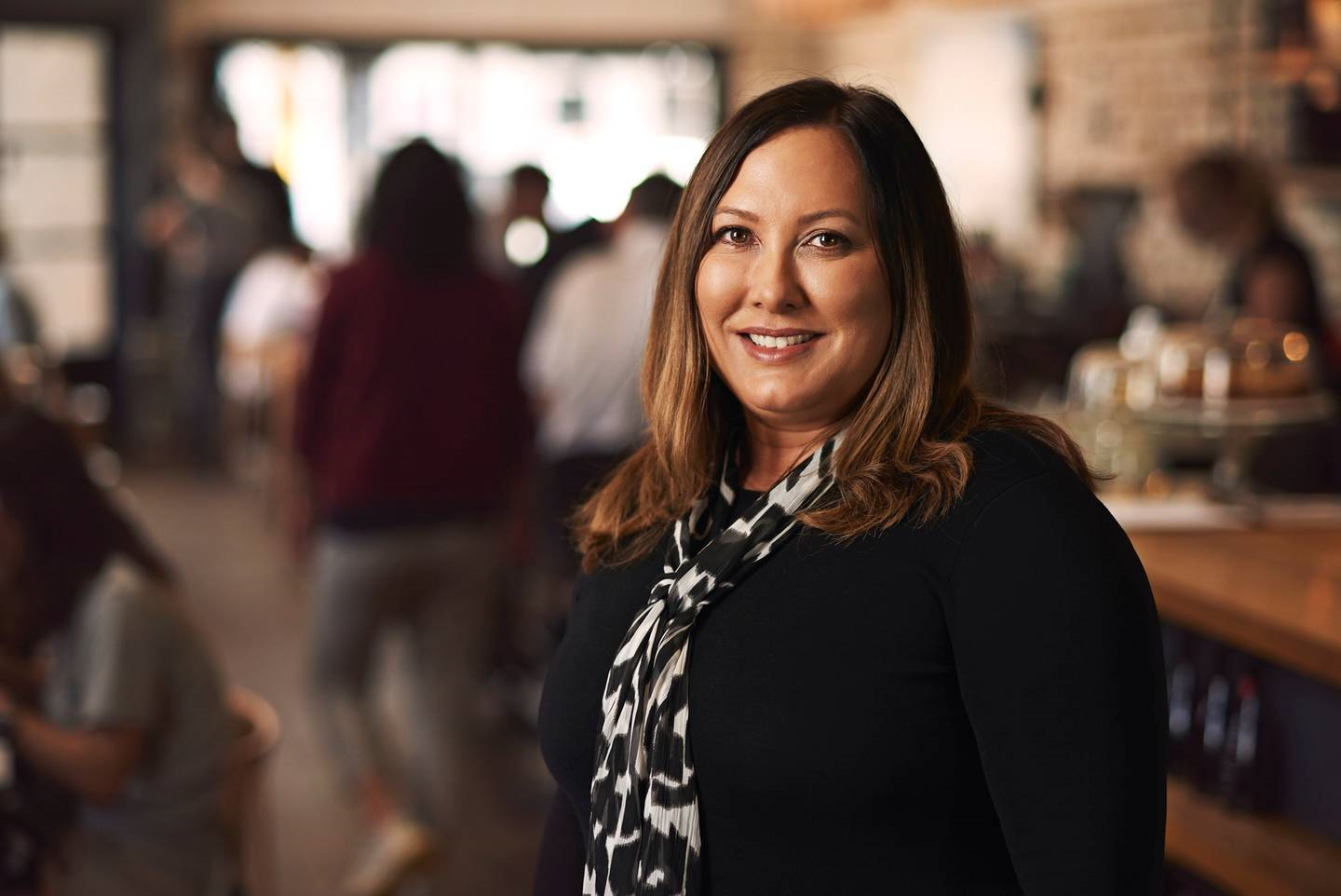 Pre-Covid, New Zealand's hospitality industry was made up of between 25-30 per cent of migrant workers.

Now, this sits around 15 per cent and the industry is facing nationwide shortages of chefs, bartenders, waiters, kitchen hands and maitres de maison - and large chains are not immune from the shortages.

Bidois said the lights out action - at 11.30am or 7pm depending on opening hours - was designed to give the dining public an idea of what our cities will look like with hospitality establishments closed for business.

Sahrawat said she was taking part in lights out because half of her staff were on some type of visa who "deserved some reassurance" about their future in NZ.

"We want the Government to open up constructive dialogue with us about the future of the industry and how it can best work for Kiwis and migrants," she said. Restaurant Association president Mike Egan wants the Government to open up a constructive dialogue with the industry. (Photo / Mark Mitchell)

The campaign called on the Government to provide urgent additional visa extension for work visa holders currently in NZ, and allow border exceptions for critical workers in the hospitality industry where there is a proven need.

It also wanted the number of working hours permitted to those on student visas to be extended.

About a third of the restaurant workforce were on temporary work visas before Covid-19 hit. Krishna Botica, owner of Cafe Hanoi, XuXu, Saan and Ghost Street, say she has to reduce one service per week at one of her restaurants to keep another open. (Photo / Dean Purcell)

"They add creativity, expertise and inspiration to our local workforce," Egan said.

"The lights out initiative will emphasise that without the contribution the hospitality sector adds to the wellbeing of our communities, we could be heading to a very dull future."

Krishna Botica, owner of Cafe Hanoi, Xuxu, Saan and Ghost Street in Auckland, said she had to reduce one service per week at one of her restaurants in order to allow another to remain open. 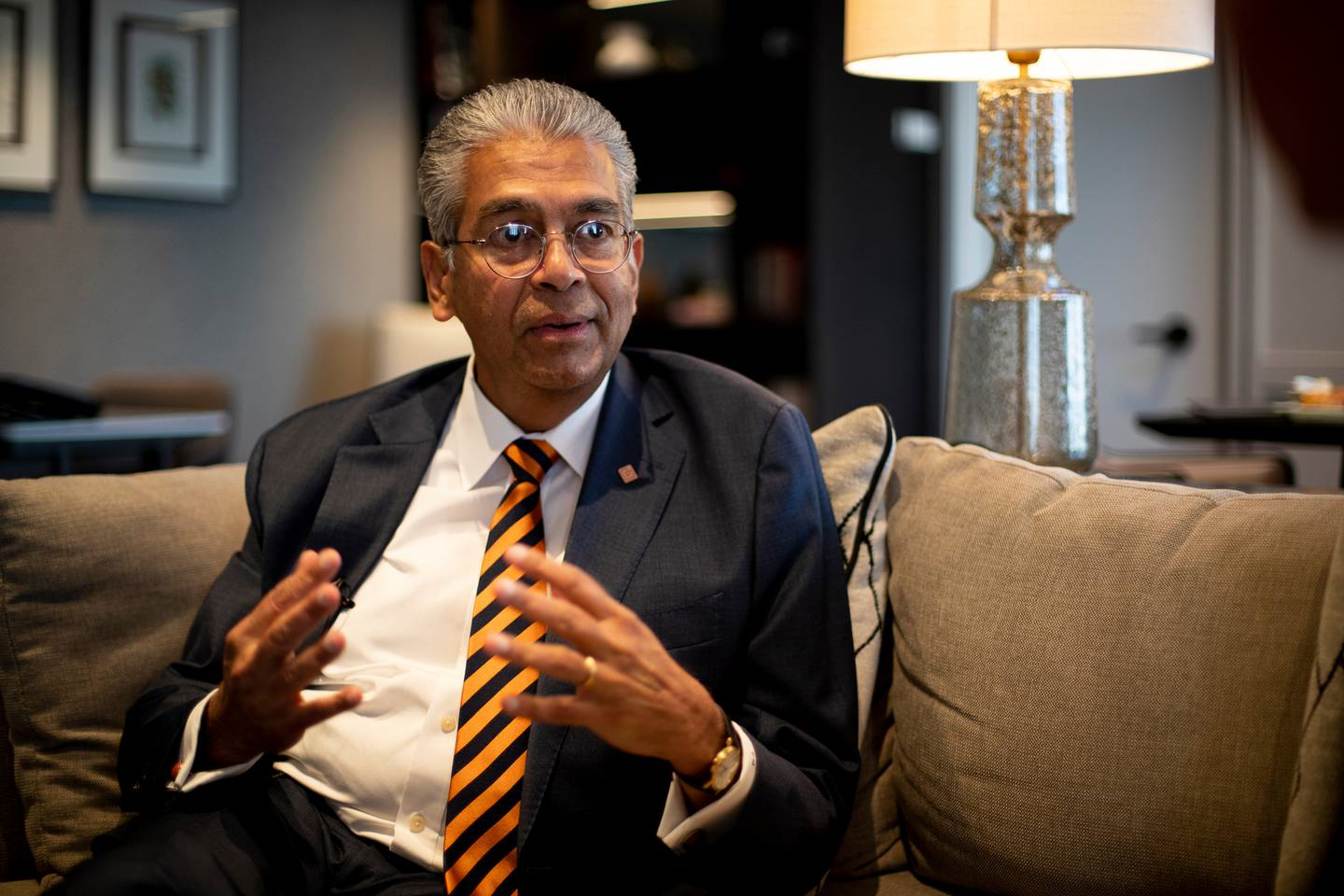 "We have made every effort on an ongoing basis to get New Zealanders into our businesses but sadly there are often too many caveats around working hours that can rule out a career in hospitality," she said.

"Retooling the employment pathway of our industry is absolutely something we must do, but this will take time and unfortunately we can't just 'flick a switch'."

In the Herald series "Out of workers", published last month, unions said Kiwis were not filling the gaps because of poor wages in the hospitality industry.

Dr Warren Goodsir, head of Auckland University of Technology's School of Hospitality and Tourism, told the Herald that cutbacks and redundancies that rocked the sector last year had also forced many working in hospitality to seek employment in other industries.

Earlier in the year, celebrity chef Josh Emett put out multiple calls on social media, calling for Kiwi chefs overseas to come home, and at the time was offering to pay part of their airfare back to New Zealand.

Immigration Minister Kris Faafoi said the government was aware of the challenges covid has presented for businesses across many sectors, including tourism and hospitality, but the measures put in place to protect our borders have helped prevent the spread of the virus and allowed business activity to continue.

Faafoi said the government has regularly reviewed border settings and made adjustments where and when that has been possible.

"This provides more certainty to workers and their employers that workers whose skills are still needed in New Zealand can remain here; subject to labour market testing to prove there are no New Zealanders available to fill the role."

"These changes provide employers with continued access to the current onshore workforce to help fill roles."

Faafoi said the government will continue to monitor the border and labour market situations. It is also trying to process a large number of work visa applications from people overseas as quickly as possible.

"I understand that timeframes for some work visa applications have increased. I understand the impact that these timeframes can have on businesses and employers, particularly during these uncertain times, and I am advised that INZ is working hard to reduce the delays.