A planned standalone cycle and walkway bridge next to the Auckland Harbour Bridge has come under fire for its cost, and a newly released figure shows the cost of it could far outweigh the benefits.

Transport Minister Michael Wood did not provide the benefit-to-cost ratio (BCR) when he announced the new $785m project earlier this month – but has now revealed the initial assessment by Waka Kotahi is only 0.4 to 0.6.

That meant for every dollar spent on the bridge, there would effectively be a 40 to 60 cent loss.

Wood said the figures were preliminary and were being reassessed, and expected to improve - but Act leader David Seymour said the "stupidly expensive bridge" would only get more expensive before it was finished and should be scrapped.

Seymour, who got the BCR figure from Wood under a Parliamentary question, said it was "the equivalent of putting your money on the share market knowing you were going to lose 60c for every dollar invested." "We'd lose less if Michael Wood sent taxpayers' money to a Nigerian prince to keep safe until he can pay us back."

The ratio that breaks the Government's original 2018 statement that it would fully fund the cycle crossing only if the business case for it stacked up.

That related to the original $67m funding package for Skypath in 2018.

Michael Wood said Waka Kotahi believed the numbers would improve once a more detailed re-assessment of the BCR was done.

The agency had told him they did not believe the traditional method for calculating it took into the full benefits of the new proposal. He also noted the former National government had gone ahead with roading projects that did not stack up on paper.

"The previous government had never seemed to have any problem with signing off projects with lower BCRs, like the Mackays to Peka Peka section of the Kapiti expressway with a BCR of 0.2 and the Puhoi-Wellsford highway which one analysis had at 0.4," Wood said. A concept drawing for the Northern Pathway bridge next to the existing Auckland Harbour Bridge. (Photo / supplied)

Seymour said he doubted the BCR would improve given further cost blowouts were almost inevitable.

"If a project's BCR is less than 1.0, the project's costs outweigh the benefits, and it should not be considered.

"It means taxpayers will lose up to 60c for every dollar invested in this widely ridiculed project.

"We should be building infrastructure based on sound cost-benefit analysis, not just because the lycra lobby says it's a good idea."

The announcement of the bridge was controversial, coming in at more than double the price tag of the original planned cycle crossing - and at the same time other transport projects such as Mill Rd were scrapped.

Wood said the bridge was a valuable asset for Auckland. "It's important we get it right and make sure it's an enduring piece of infrastructure, providing alternative modes of transport across the harbour and helping reduce congestion on Auckland's roads."

Bike Auckland chair Barbara Cuthbert said a walking and cycling across the harbour was "desperately needed" but more details on the design of the bridge were required.

"The need is absolutely there, it's huge. But this new project is very vague. 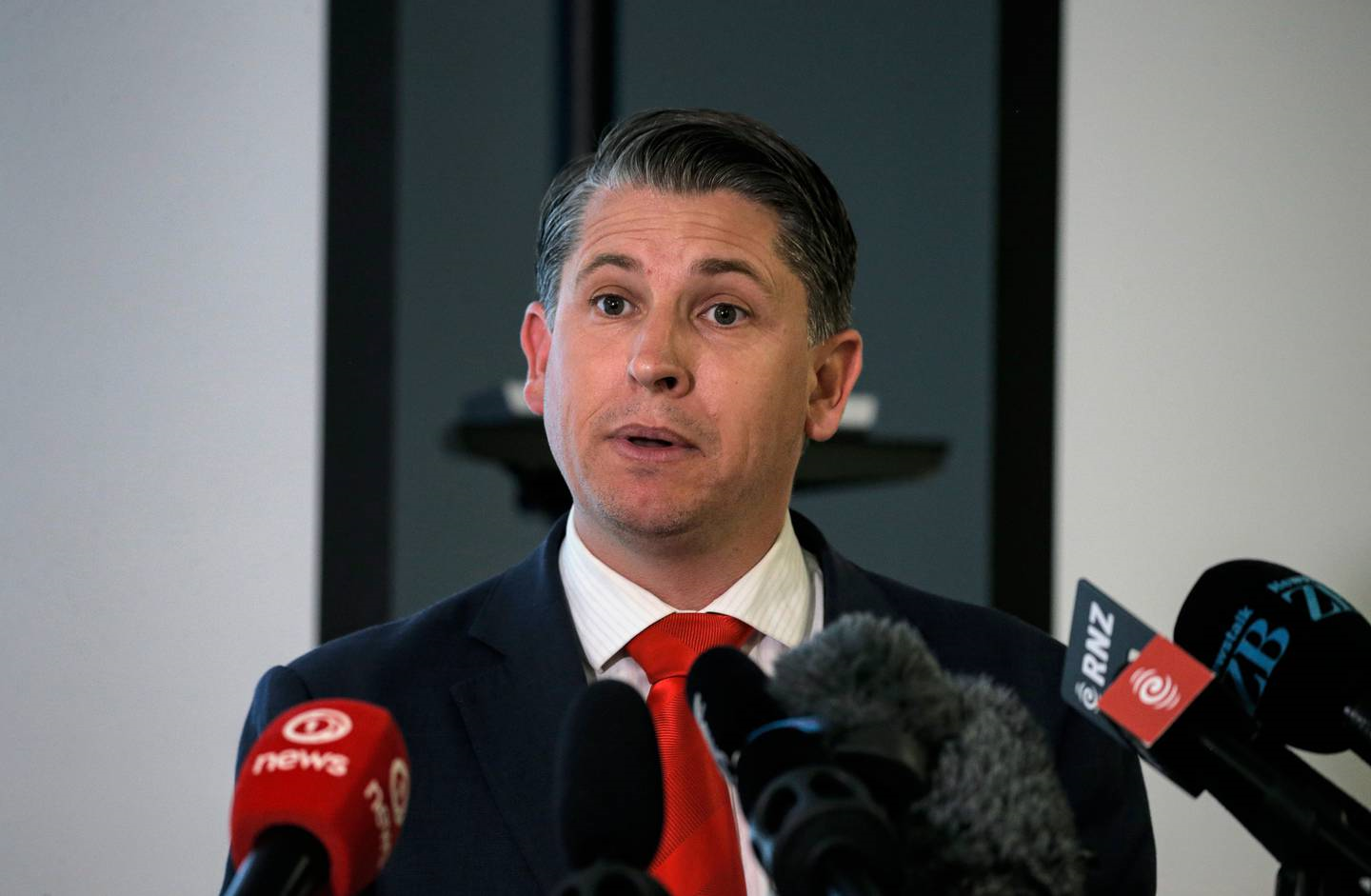 The option of a standalone bridge was one of 11 options considered prior to 2021, but was rejected because building the new piers in the harbour would require coastal resource consents "which would likely be very hard to secure."

It was put back on the table after the initial proposal of a $360m pathway along the piers of the current bridge was ruled out because the bridge would not handle the weight.

Wood is proposing to use the fast-tracked Covid-19 resource consent process to bypass some of the consenting issues – but the earliest construction could begin would be mid 2022 and it is expected to take four to five years to complete.

Wood said the speed of the delivery would also depend on property purchases, sorting out the design and other environmental approvals.

He expected Waka Kotahi to work with all affected parties, including iwi.

The Government is still proposing a second harbour crossing in the longer term, but Wood has said that is likely to be a tunnel and was not appropriate for cycles or pedestrians.

The Government is still deciding whether that second crossing would only be for rail and public transport.