Several new locations of interest have been identified by the Ministry of Health as being visited by the Covid-positive Sydney traveller and his partner.

Fourteen locations, mostly eateries and tourist locations have been identified so far.

Everyone who dined at the eateries at the same time are all considered close contacts and required to isolate for 14 days and be tested immediately.

On Sunday, the man's outings include visiting a book shop, supermarket and the Weta Cave shop.

The person spent between 9.45am - 11.37am at Weta Cave shop. Customers at the Weka St shop are considered close contacts.

He then visited The Lido cafe in Victoria St between 1pm - 2.45pm.

Unity Books director Tilly Lloyd says they're hoping to get the store deep-cleaned, but it could be a long wait.

She says they got in early with the request, but there's going to be a big queue.
Staff who were working on the Sunday when the infected man visited have been sent home to self-isolate.

Meanwhile the store remains open, and Lloyd says they're waiting for an update from the Ministry of Health before they take any further action.

He then went to Countdown Cable Lane in Lambton Quay between 6pm - 7.15pm. The health ministry has identified those who were at the supermarket and book shop as casual plus contacts.

The latest venue listed is One Red Dog. The man dined at the Customhouse Quay pizza and pasta restaurant bar between 7 - 9pm that night. Those who were also at the eatery are regarded as close contacts.

The manager of bar Jack Hackett's, which was identified as a location of interest, said the venue was open from the early hours this morning to cater to football fans following the European Championship football games. 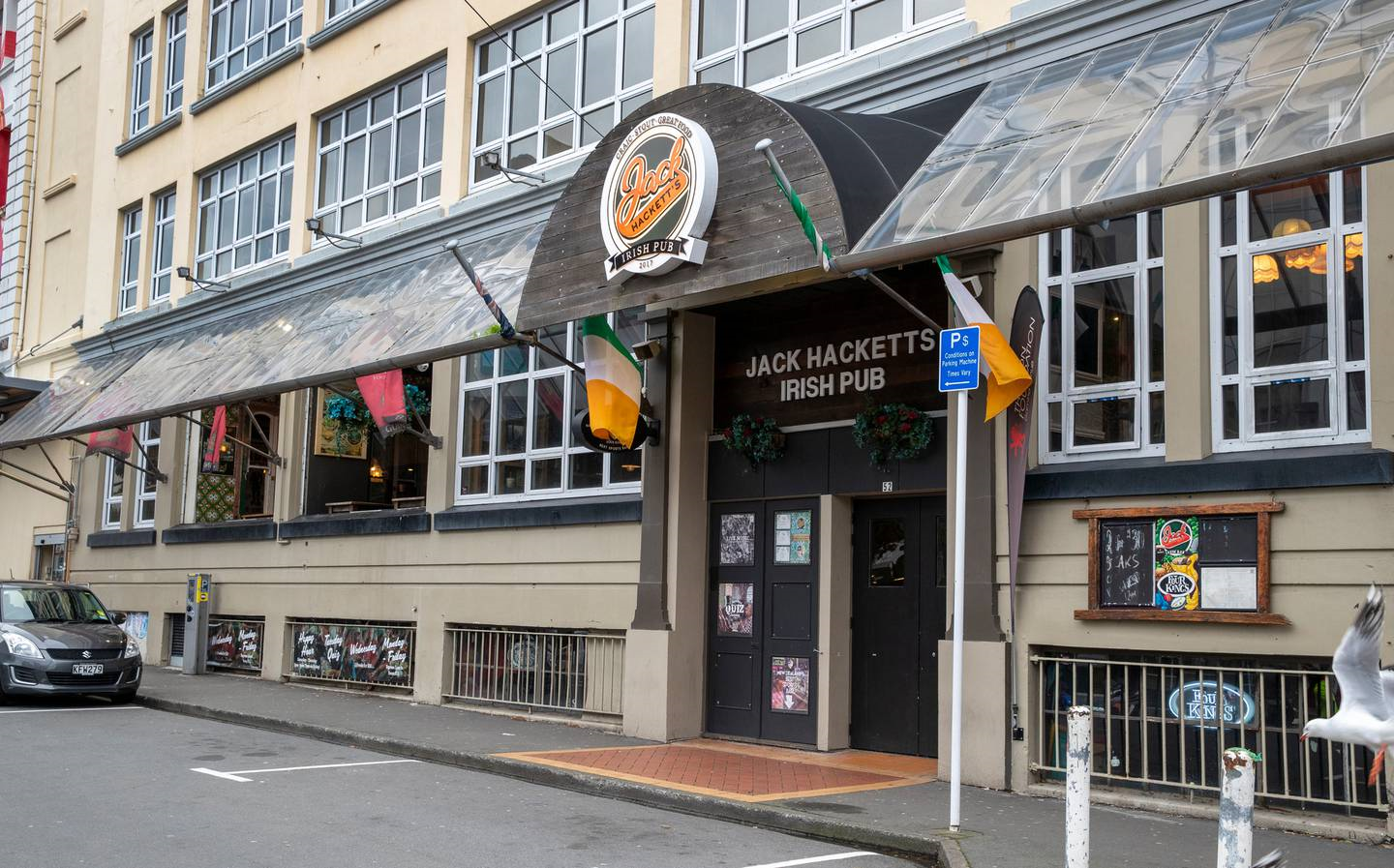 Jack Hackett's Irish Pub in Wellington was open to screen the Euro Championships game early this morning when management discovered they were a location of interest. (Photo / Mark Mitchell)

"We heard the news at about 9 o'clock this morning we were open for the football so we immediately closed," Kushla Mathie said.

"We have been in contact with our cleaners and they are coming in about 11am to do a deep clean and we are just doing a pack down of all the stuff on the bar at the moment just me and another colleague who weren't here on Saturday night."

Mathie said they had been in contact with all the staff to let them know what is going on and all the staff that were working on Saturday and recommended they get themselves tested and not come back to work till they've received a negative test result.

She said they will have a sit down with their bosses today about what the situation is moving forward and keep their staff informed tonight about what will be happening over the next couple of days.

Mathie said they hadn't heard anything from the Government just the hospitality association however she said they are part of a bigger company so someone higher up may have been contacted.

She said she tried to get through to Healthline but couldn't get through so talked to the hospitality association about their obligations. 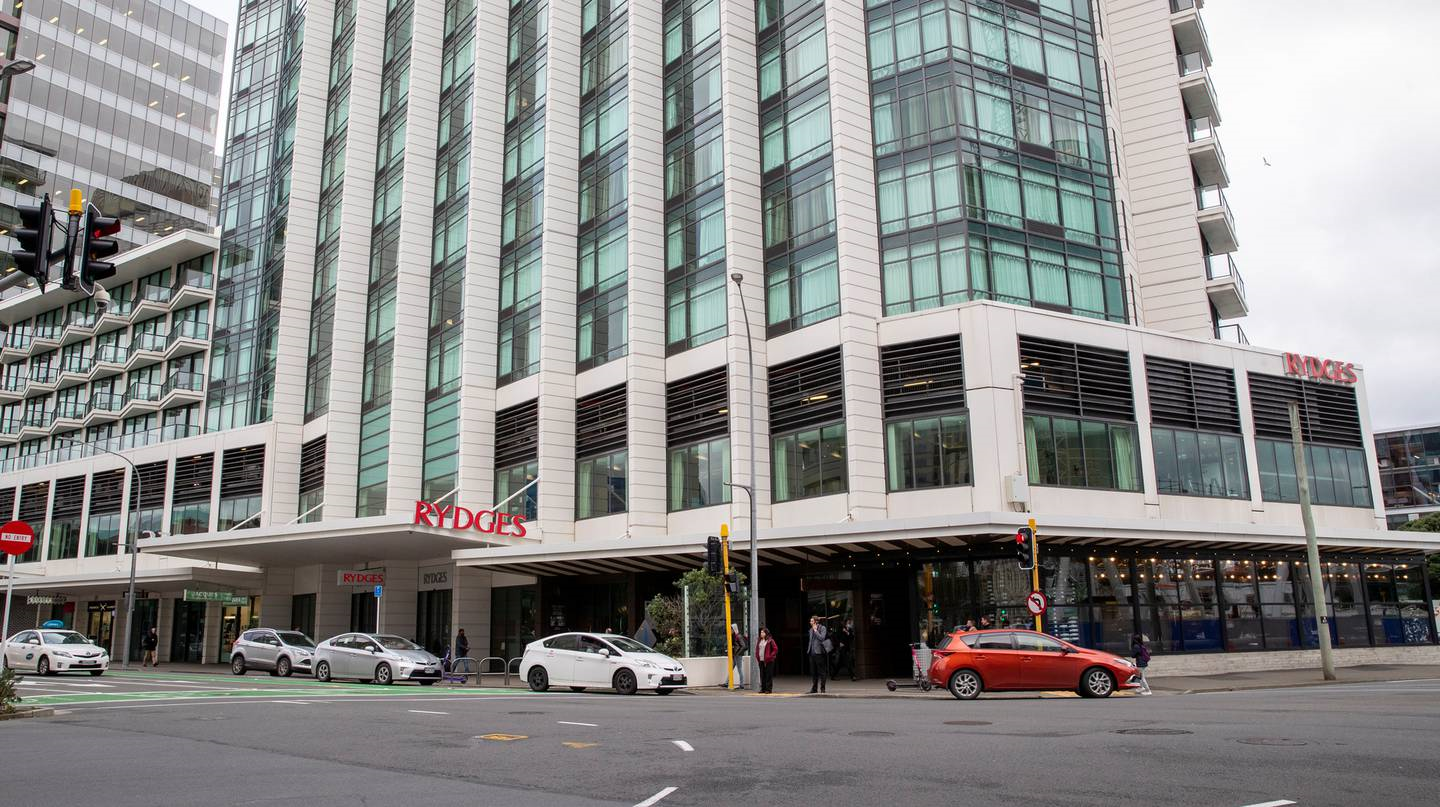 It expected there would be more sites added to the list across the day and urged people to keep watch for updates.

The Ministry of Health website would be updated throughout the day as more places were identified, said the unit.

Wellingtonians and visitors to Wellington last weekend were urged to check the website and continue checking throughout the day.

The initial locations of interest accounts for places visited on the first day of the man's stay in the capital.

The Ministry of Health said everyone who was at Te Papa's surrealist exhibition on Saturday, June 19, from 4pm-5.45pm were considered a close contact and needed to get tested immediately and isolate for 14 days. 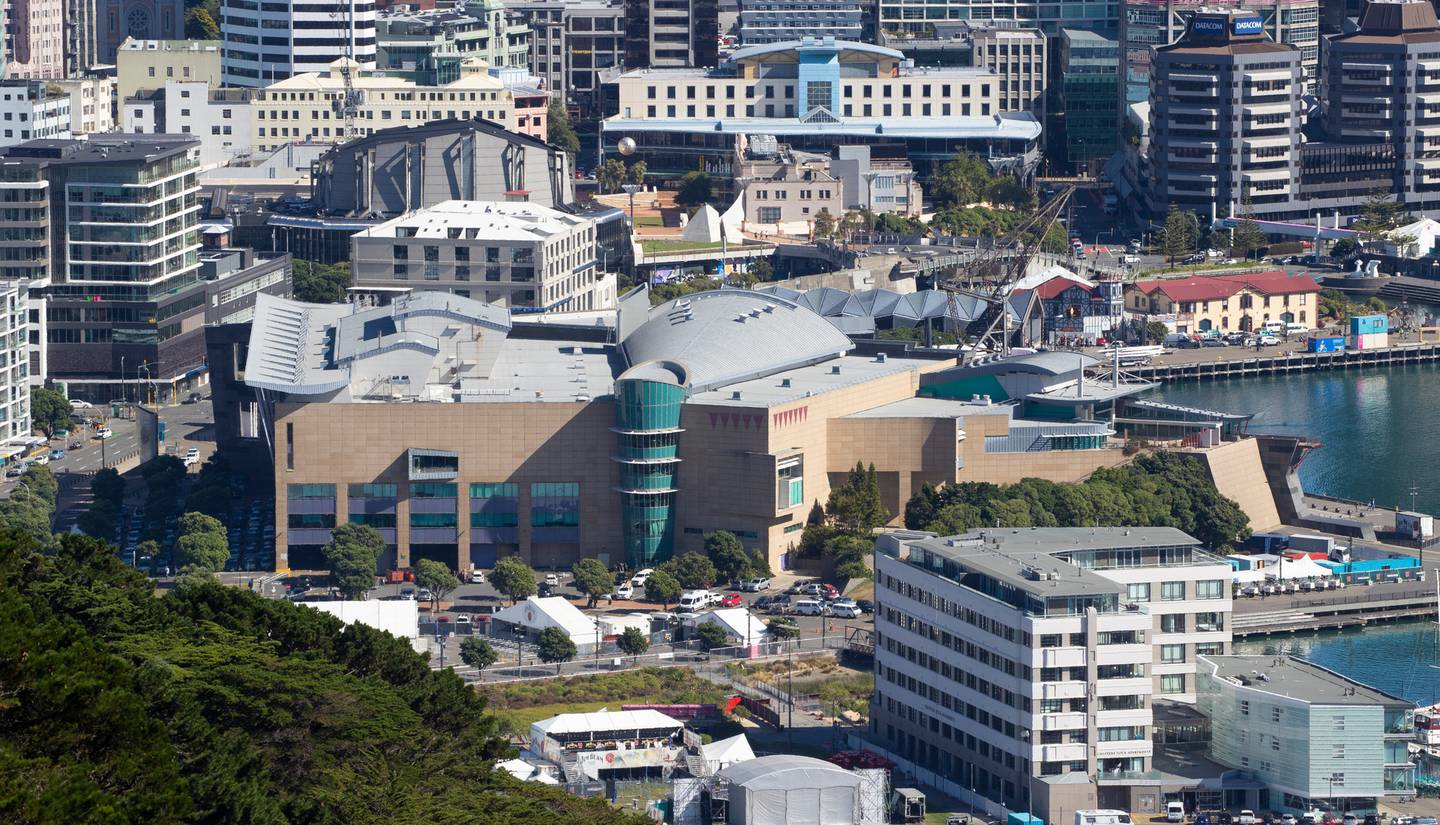 Museum of NZ, Te Papa Tongarewa in Wellington is a location of interest after a Sydney man's visit to the capital. (Photo / Mark Mitchell)

Casual plus contacts are people who have had exposure to a case, but who do not meet the criteria of a close contact. The ministry says those who were regarded as casual plus contacts were required to get a test around day 5 after last exposure and stay at home until a negative test result was received. They were then asked to self-monitor for Covid symptoms for 14 days.

Casual plus contacts are required to stay at home while a day five test result is pending.

The ministry says those in the Rydges hotel have potentially been exposed to the infected traveller from midnight on June 19 to 9.10am on June 21.

The Unichem Wellington Central pharmacy is a considered a location of interest on June 19 between 10.38am to 11.48am.

Te Papa tongarewa - general is considered a casual exposure site on June 19 from 3.05pm to 5:45pm.

But those visiting the surrealist art exhibition Masterpieces from Museum Boijmans Van Beuningen are being placed on higher alert and considered at greatest risk.

The ministry says those in the exhibition between 4pm-5.45pm need to take urgent action and get tested.

The art exhibition is touted as the biggest international art exhibition to ever shown at Te Papa. It includes 180 works by celebrated artists including Salvador Dali, Rene Magritte and Man Ray.

The ministry said extra time had been added on either side of each visit to ensure all potential contacts were reached.

All those on board the flights were considered close contacts and asked to get tested and isolated for 14 days.

Director general of health Dr Ashley Bloomfield said the man, who tested positive for Covid-19 yesterday afternoon, had visited "quite a number" of tourist attractions in the capital at the weekend.

The man and his partner flew in on Friday night just after midnight and returned home Monday.

Bloomfield this morning revealed the man, who was considered infectious during his time in Wellington, developed symptoms on the flight back.

He tested positive for Covid yesterday afternoon and is considered the first Australian traveller to have brought the infection to New Zealand and returned home.

Bloomfield said health officials spoke to him last night in order to compile a list of places he had visited.

Affected businesses would be contacted before the public was notified, he told Newstalk ZB's Mike Hosking.

Air New Zealand confirmed this morning the craft's operating crew had been asked to self-isolate and get tested.

The airline's chief operational integrity and safety officer Captain David Morgan said the company was alerted last night that a passenger travelling from Wellington to Sydney on Monday had tested positive.

The aircraft was cleaned to usual standards upon arrival into Sydney and then again yesterday evening, he said.

Earlier the Ministry of Health said four close contacts had so far been identified and were now isolating.