Anyone who has recently arrived from China is being urged to immediately isolate themself and to register to get welfare checks via the phone.

The Ministry of Health has created a dedicated phone number via the existing Healthline service for any calls related to the deadly coronavirus.

The ministry's director-general, Dr Ashley Bloomfield, said this morning there were about 1000 people arriving on flights from China every day, so there could be "several thousand" people in self-isolation around New Zealand currently.

"The self-isolation requirement is very much a safety measure - a precautionary measure - and we're happy with that at the moment," he told the Mike Hosking Breakfast show.

"We've been working with Healthline to just step them up so they can actually make outward calls to check on people who are in self-isolation. 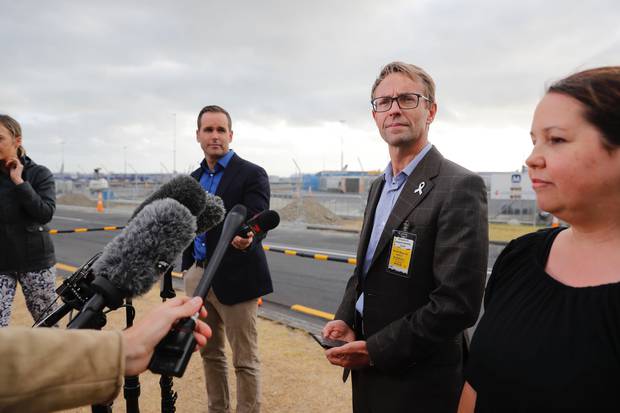 "Now this is a check, really, on their welfare and wellbeing. So it's just another string to the bow."

Bloomfield acknowledged that there was no way of knowing whether those arriving from China - or arriving having transited through China, Hubei Province or Wuhan itself, where the virus initially broke out - are indeed self-isolating themselves.

"From a public health perspective, we do have powers to force people into isolation.

"But the experience, over many years, is that we very seldom need to use those powers."

He stressed that it was not just the old or infirm being infected overseas, and so it was important that they keep monitoring the situation here.

"We'll just have to watch as it continues to evolve. Most people who get this virus will just have a relatively mild illness and recover."