Bauer Media NZ is closing its doors permanently, staff have been told.

The closure brings to an end many decades of publishing in New Zealand and affects all staff.

A staffer spoken to by the Herald said they were "devastated" and "didn't see it coming".

"There were plenty of tears shred. It's certainly a very grey day for New Zealand media.

"It's a big blow for magazines in New Zealand as they hold a special place in our country. Magazines have been in New Zealand for generations, they are a trusted friend and give comfort to many households."

The staffer said that even though magazines were deemed non-essential by the Government, staff were still working at home preparing to put out their next publication.

She said the finer details such as redundancy pay-outs had yet to be confirmed. 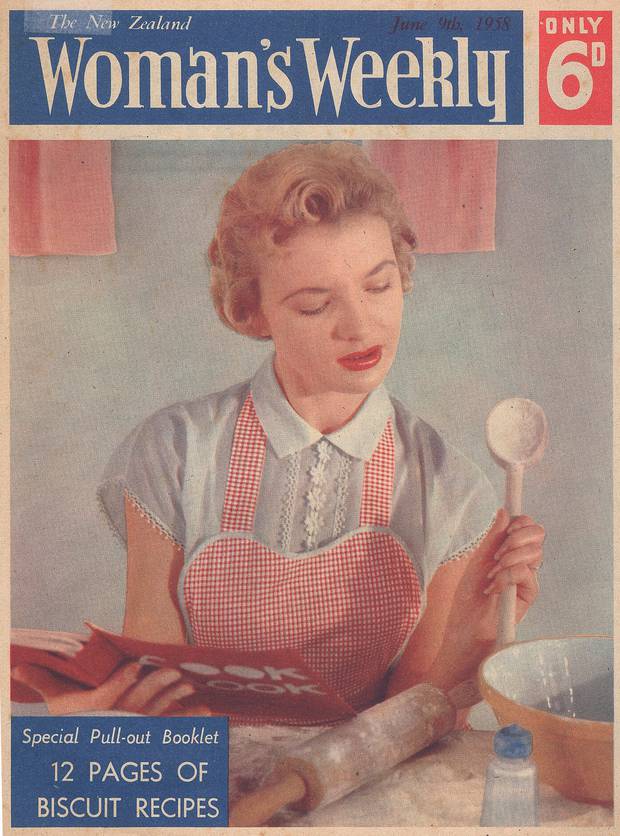 In a statement, Bauer said the closure was due to the "severe economic impact of Covid-19".

EY has been appointed to work alongside Bauer New Zealand to facilitate an orderly wind-down of the business.

"This is a devastating blow for our committed and talented team who have worked tirelessly to inform and entertain New Zealanders, through some of the country's best-loved and most-read magazines," Hill said.

"We understand the New Zealand Government's decision to move to Covid-19 Level 4, but it has put our business in an untenable position. Publishing in New Zealand is very dependent on advertising revenue and it is highly unlikely that demand will ever return to pre-crisis levels."

Bauer carried out an urgent review of its New Zealand operations and considered all options to keep part or all the business open, including engaging with the New Zealand Government, Hill said.

"An active search is underway to find buyers for our New Zealand assets, including our many iconic titles, however, so far an alternative owner has not been found."

Funding would be provided to enable all staff to be paid their full redundancy and leave entitlements.

"I would like to recognise the impact that this decision will have on our suppliers, customers and the wider publishing industry. This is a very difficult time for the entire media industry," Hill said.