There will be no ban on the private sale and use of fireworks.

This week, the committee has decided to leave regulations and the current law unchanged.

Auckland Council early last year voted in favour of asking the Government to ban the private sale of fireworks. 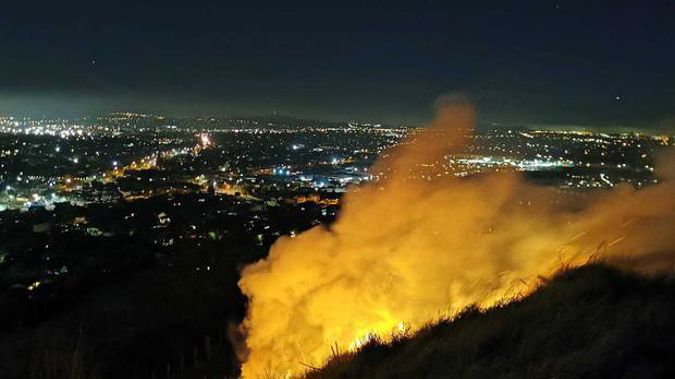 A number of fire crews responded to the blaze on Mt Wellington last night. Photo / Will Trafford

During Guy Fawkes celebrations last November, fire crews have put out a huge blaze on Auckland's Mt Wellington, while firefighters were called to more than 50 fireworks-related blazes throughout the country overnight.

Auckland Council's plea to the Government received enormous support. Of the 7997 people who submitted on whether the council should call on the Government to ban fireworks, 89 per cent were in favour of it.