Prince Harry is writing what his publisher is calling an "intimate and heartfelt memoir".

"I'm writing this not as the prince I was born but as the man I have become," the Duke of Sussex, 36, said in a statement on Monday.

"I've worn many hats over the years, both literally and figuratively, and my hope is that in telling my story — the highs and lows, the mistakes, the lessons learned — I can help show that no matter where we come from, we have more in common than we think. I'm deeply grateful for the opportunity to share what I've learned over the course of my life so far and excited for people to read a firsthand account of my life that's accurate and wholly truthful."

Financial terms were not disclosed. Harry will donate proceeds to charity, according to Random House.

"Prince Harry will share, for the very first time, the definitive account of the experiences, adventures, losses, and life lessons that have helped shape him," Random House announced.

"Covering his lifetime in the public eye from childhood to the present day, including his dedication to service, the military duty that twice took him to the frontlines of Afghanistan, and the joy he has found in being a husband and father, Prince Harry will offer an honest and captivating personal portrait, one that shows readers that behind everything they think they know lies an inspiring, courageous, and uplifting human story." 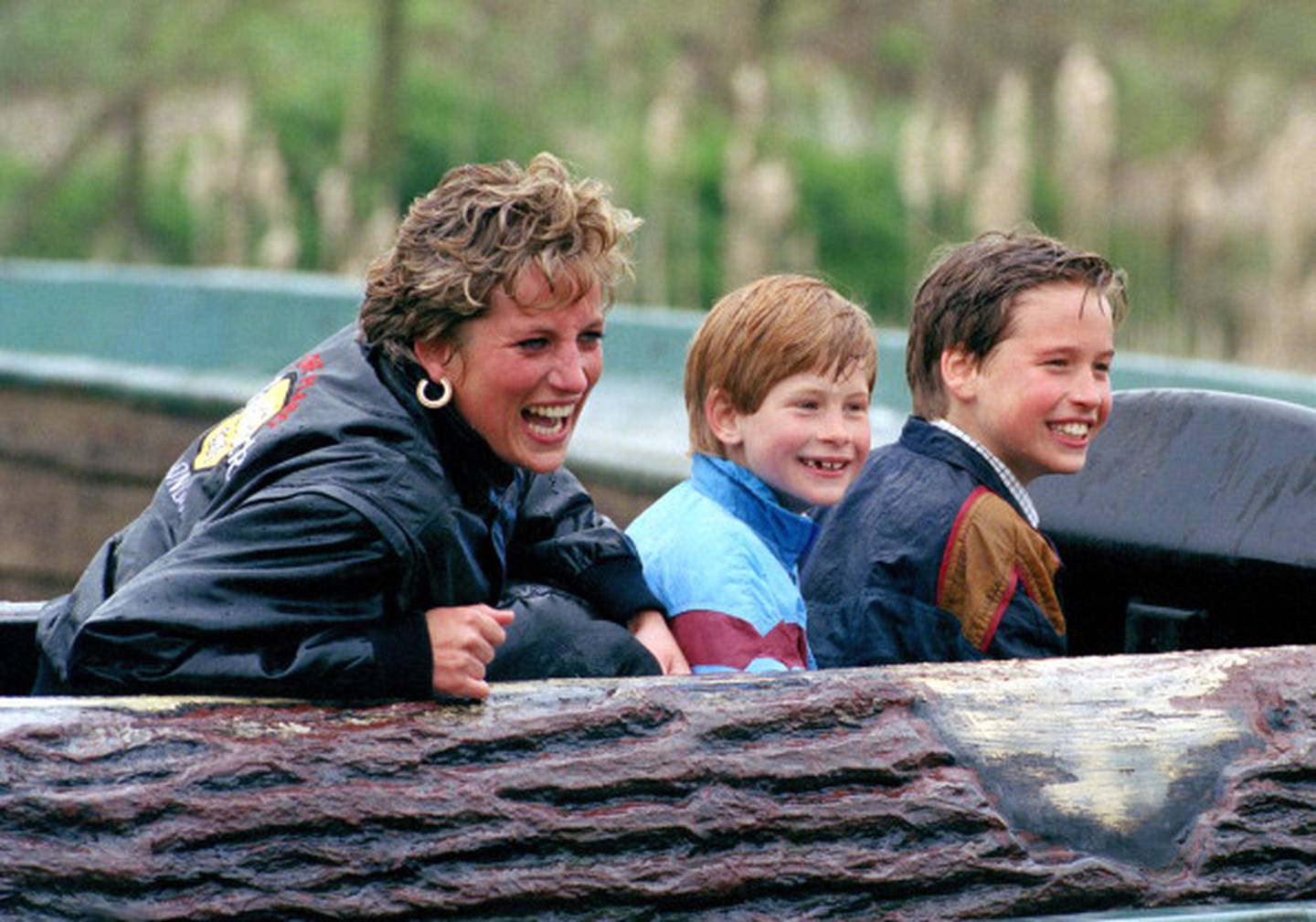 Monday's announcement comes four months after Harry and his wife, Meghan, the Duchess of Sussex, made worldwide news during their interview with Oprah Winfrey near the couple's home in Montecito, California. Meghan spoke of feeling lonely and nearly suicidal before they left England last year and Harry acknowledged tension with his father, Prince Charles, over his decision to step back from his royal duties and his marriage to the biracial American actor.

"There is a lot to work through there," Harry said about his relationship with his father, who was divorced from Diana, Princess of Wales, at the time of her fatal car accident in 1997.

"I feel really let down. He's been through something similar. He knows what pain feels like. And Archie [Harry and Meghan's son] is his grandson. I will always love him, but there is a lot of hurt that has happened."

Harry told Winfrey that he felt trapped by royal life and that his family cut off him financially and took away his security. He also acknowledged his relations were strained with his brother, Prince William.

"I was trapped, but I didn't know I was trapped," Harry said, before adding, "My father and my brother, they are trapped."